We don’t have a full picture of the planet’s shrinking biodiversity. Here’s why. 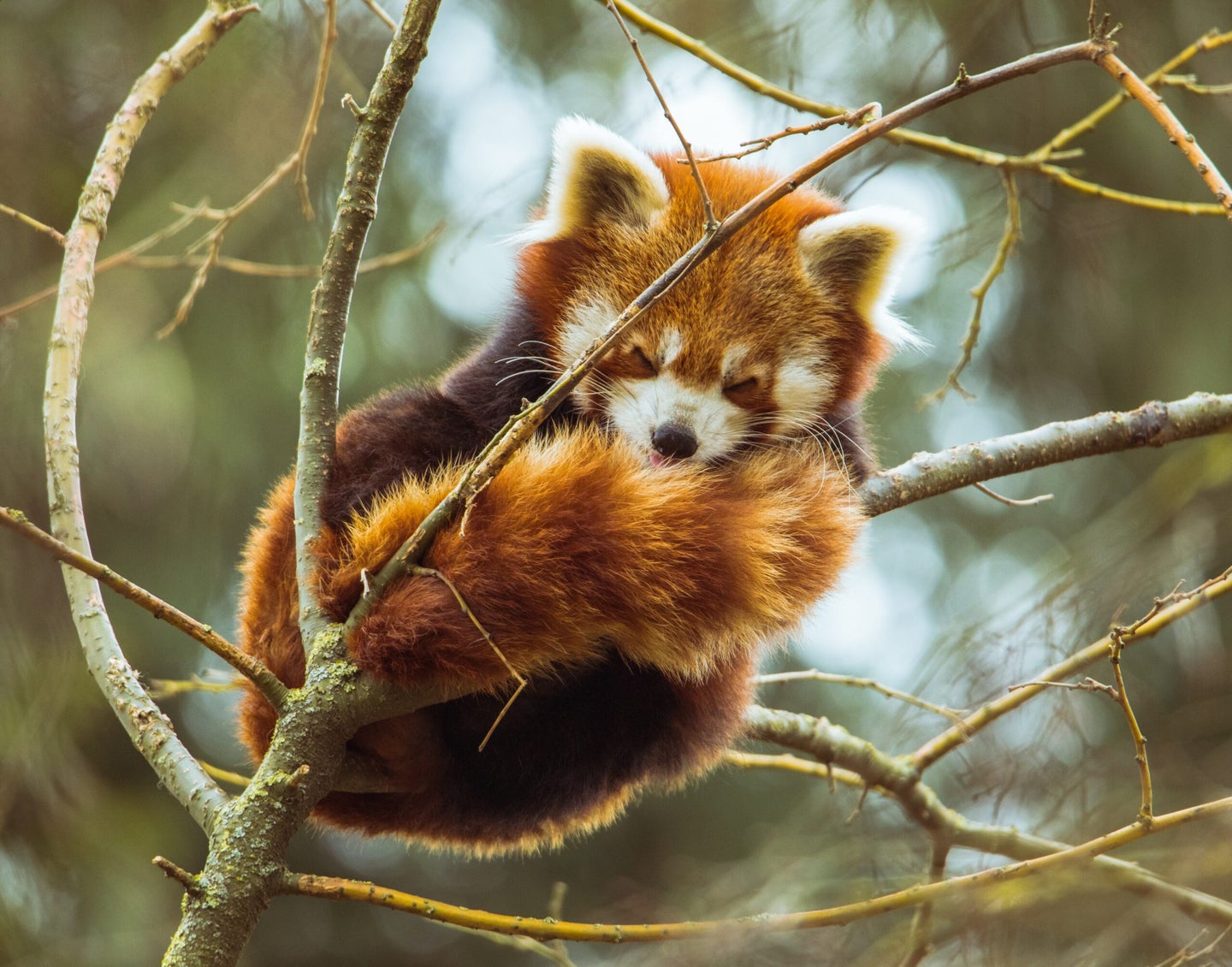 One of the biggest conservation groups has only surveyed 7 percent of creatures living on earth. Ivan Cujic on Pexels
SHARE

Diversity is crucial in science—whether its diversity of living things or perspectives. The lack of it significantly impacts the way science is viewed, whether it is health studies that focus largely on men or climate change research and solutions that leave out Indigenous populations.

When it comes to climate change, the diversity we often think of is biodiversity, which has been directly threatened by a hotter, drier world. The latest IPCC report detailed how climate change will make the planet less livable for species through increased wildfires, heatwaves, droughts, and floods, and how these disasters are already testing the tolerance of plants and animals. Studies on birds, reptiles, mammals, fish, and amphibians have already shown population declines of around 68 percent since the 1970s. If new policies aren’t put in place, 10 percent of terrestrial biodiversity is set to decrease by 2050, particularly in Asia, Europe, and Southern Africa.

But new research estimates that we are low-balling even these numbers of biodiversity loss. The reason? A lack of diversity in the specialists contributing to those species counts.

A group of researchers from all across the globe just published the results of a survey of more than 3,000 biodiversity experts from 187 different countries in the journal Frontiers in Ecology and the Environment. What they found was experts from the Global South and experts who identified as women were underrepresented in biodiversity perspectives. These underrepresented groups, which often specialize on the health of overlooked wildlife, also alternative approaches to conservation that focus less on “acquiring new protected areas,” according to the authors.

“This paper includes the perspectives of a very wide range of experts and allows us to assess less known taxa, as well as give a voice to underrepresented experts in the global literature. Experts who identify as women and who are from the Global South have provided significantly higher estimates for past biodiversity loss and its impacts,” co-author Patricia Balvanera, a biodiversity expert at the University of Mexico, said in a press release. “Also, experts who identify as women disproportionately study the taxa that experts estimate are most threatened.”

[Related: Why you can’t put a price on biodiversity]

The surveyed experts estimate that about 16 to 50 percent of species have been globally threatened or driven to extinction since 1500. That’s compared to the 0.5 to 1 percent estimate from the International Union for Conservation of Nature (IUCN), a group of government and civil society organizations, known for its research on endangered, threatened, and extinct species. The IUCN’s collaborators, which include around 15,000 researchers and 1,400 member organizations, has only evaluated 7 percent of “described species.” For instance, the group has described 2 percent of invertebrates and less than 1 percent of fungi and protists.

This research is especially important as conservation efforts have been criticized for pushing out the knowledge and expertise of local communities in favor of “fortress-style” conservation. This approach is based on the idea that the best kinds of conservation are those where nature is separated from human interaction and isolated from any disturbances. While this might make sense theoretically, it can have detrimental effects on Indigenous populations that have been living sustainably in these ecosystems for many generations.

According to the IUCN, as of 2016 there are more than 200,000 conservation areas across the globe, covering just under 15 percent of the world. Groups such as the Massai and Ogiek of eastern Africa, Karen of Thailand, and the Adivasis of India have all faced eviction from their native lands on account of conservation efforts. “‘Conservation’ is a foreign idea altogether. It has no meaning to us. We live by our environment, and our environment—our forests and animals—live by us,” an Ogiek elder stated in a press release earlier this week.

“Since biodiversity is highly regional in nature, the attempt of our study to bring together the opinions of regional experts from around the world is unprecedented,” co-author Akira Mori of the University of Tokyo in Japan said in a press release. “From the perspective of social and cultural diversity and inclusiveness, even if they are not necessarily complete, I believe we have presented certain suggestions for future international policy discussions.”

The authors of the study estimate that the threat of extinction for one in three species by 2100 could be prevented with a ramp-up in efforts and funding for conservation. But what that really means is a shift in how conservation is considered—and who is deemed an expert in the field.