Why you can’t put a price on biodiversity

Nature is worth more than what it brings to the economy. 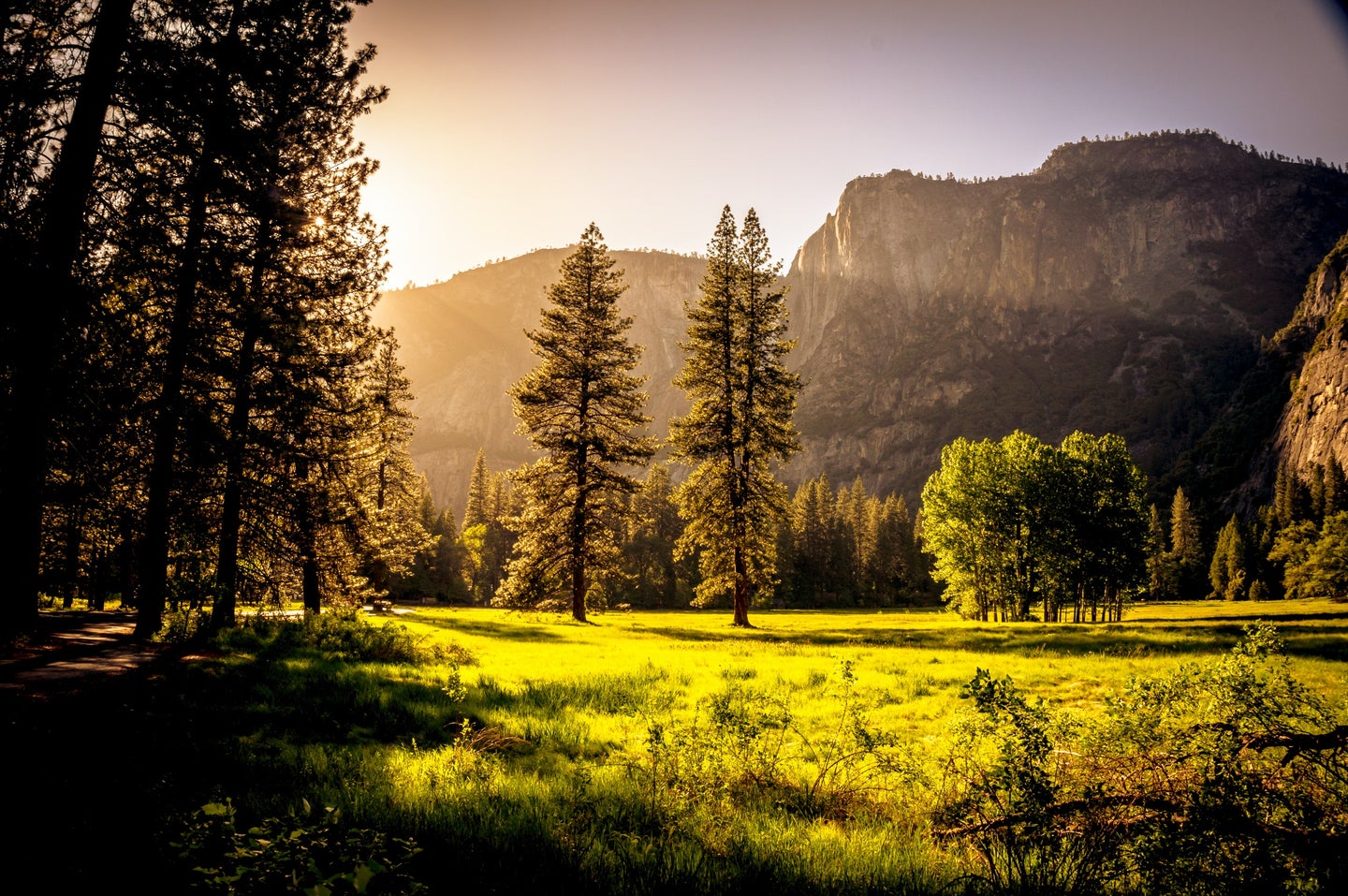 Overexploitation for monetary gains has brought us to the biodiversity crisis, according to new report. Andre Cook on Pexels
SHARE

Putting a price tag on necessities will always be a challenge. The climate crisis has shown us over and over how we struggle to estimate the actual worth of a product—whether it’s a cheap plastic bottle that ends up living for hundreds of years in the ocean or fossil fuels which are made affordable with heaps of subsidies.

According to a new report from the Intergovernmental Science-Policy Platform on Biodiversity and Ecosystem Services (IPBES), valuing nature through economics severely undercuts the actual worth of biodiversity. When we prioritize economic and political benefits, we sell nature severely short—which leads to biodiversity loss.

The report was approved by all 139 IPBES member nation representatives in Bonn, Germany, on Saturday. It follows another IPBES study showing that billions of people worldwide rely on 50,000 wild species for ecosystem services such as food and energy.

“Biodiversity is being lost and nature’s contributions to people are being degraded faster now than at any other point in human history,” Ana María Hernández Salgar, the chair of the international organization, says in a release. “This is largely because our current approach to political and economic decisions does not sufficiently account for the diversity of nature’s values.”

The paper, authored by 82 scientists across every region of the world, assessed more than 13,000 references, including over 1,000 studies and 50 approaches to value nature. They found that only 2 percent of the studies reviewed consulted stakeholders like indigenous populations at all on valuation findings, and only 1 percent consulted them at every step of the process.

“Valuation is an explicit and intentional process,” Mike Christie, assessment co-chair and professor of environmental and ecological economics at Aberystywth University in the UK says in the IPBES release. “The type and quality of information that valuation studies can produce largely depends on how, why and by whom valuation is designed and applied. This influences whose and which values of nature would be recognized in decisions, and how fairly the benefits and burdens of these decisions would be distributed.”

[Related: What is ‘degrowth’ and how can it fight climate change?]

When it comes to actually knowing how valuable something is, we tend to leave out certain factors on the list that don’t necessarily have the explicit economic costs—such as the expense of recycling or carbon removal. But this also can work in reverse, when something has more value than can just be captured with a dollar sign.

We’ve seen this happen repeatedly over and over again in the valuation of forests as carbon credits. This has happened recently, with Mexican communities being severely underpaid for their reforestation efforts to ‘cancel out’ emissions from energy companies like BP.

For example, if we were to evaluate  nature’s worth based on contribution to gross domestic product, as is the predominant measure, the only thing really considered about nature is what can be bought or traded in the market, according to the authors.

What gets left out are quality-of-life improvements for people who have access to nature and the risks of overexploitation due to short-term economic goals. Biodiversity policies rarely  incorporate the views of those who rely on nature for their livelihood, the authors write. At the end of the day, the groups making money off of nature are the only ones who have their “value” of nature represented.

Additionally, the viewpoint held by some wealthy nations that nature and humankind are independent is not representative of how all cultures interact with the planet. “Almost all industrialized countries behave in nature like at a flat-rate party: you help yourself indefinitely—without thinking about the hangover the next morning,” says German politician and economist Jan Niclas Gesenhues in a statement.  “But this very logic at the expense of nature has brought us into a situation where not only are species dying out and ecosystems collapsing, but where the Earth is heading for unprecedented warming.”

Luckily, the study isn’t all bad news—the authors found certain perspectives that can improve future valuations. These perspectives are living from, with, in, and as nature. To better put a price tag on biodiversity in nature, we need to consider what nature can provide for us, the rights of other species to survive independently of our needs, the crucial role nature plays in terms of a person’s place and identity, as well as how we humans are a part of nature ourselves.

Some existing  policy ideas consider these perspectives and incorporate the diverse values of nature, including those related to the “green economy,” “degrowth,” and “Earth stewardship.” These policy ideas are different, and may have conflicting objectives: A degrowth economy means an economy that doesn’t grow at all, for instance, compared to a green economy that still emphasizes economic growth. But they all take into account more than just the monetary value of a biodiverse planet, says study co-chair Unai Pascual.

In recent years, taking a non-economic stance has successfully defended nature from economic pressures, including the Indian government’s decision not to mine the biodiverse and culturally sacred Niyamgiri mountain for bauxite, the world’s main source of aluminum and gallium.

It’s not too late to consider more than short-term profits when measuring the merit of nature. But this report is a warning against underselling biodiversity as the world continues to battle climate change.