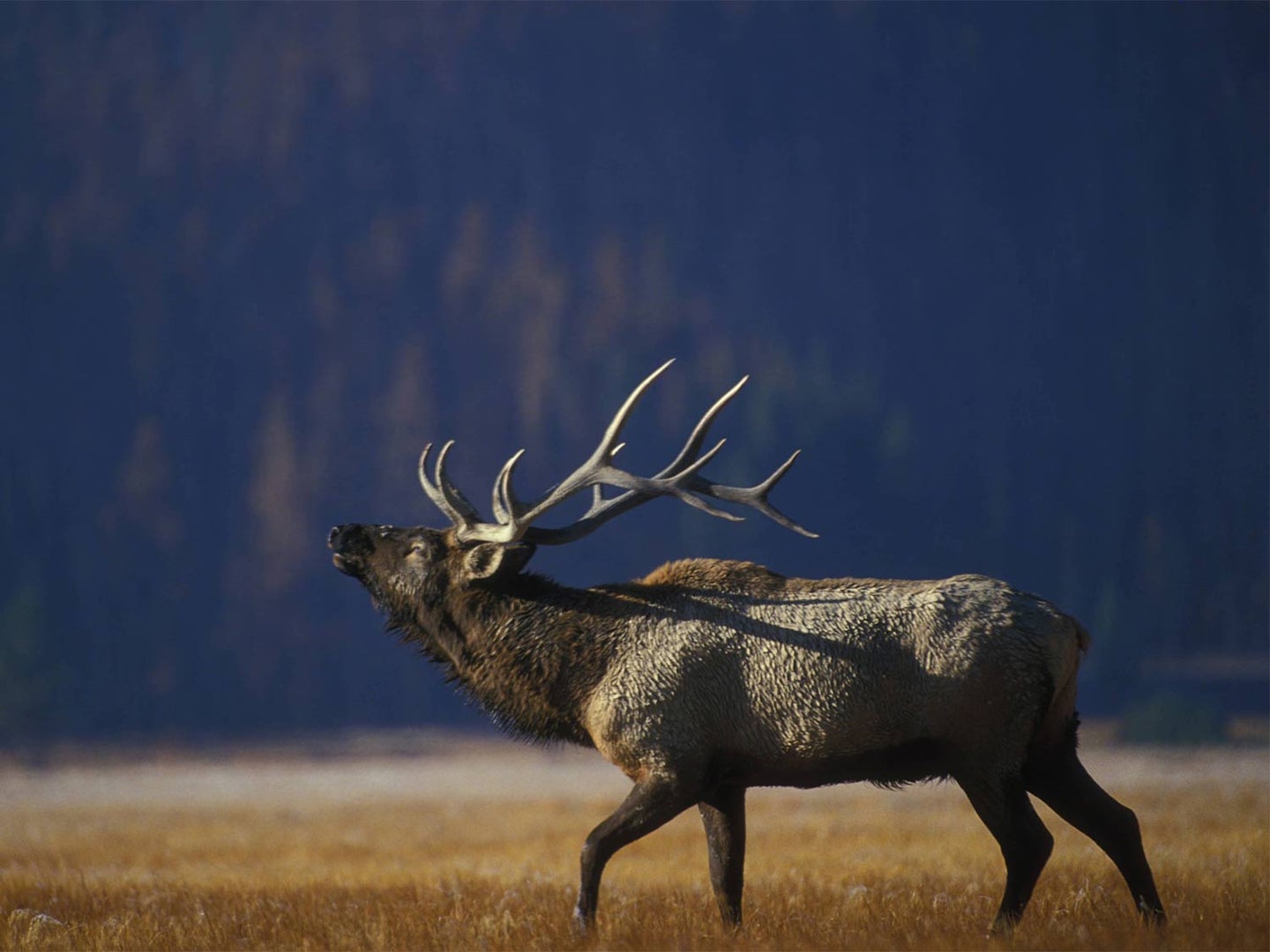 Part of the thrill of going hunting and fishing is knowing there is always a little risk involved. But it’s one thing to have to start a survival fire and spend an unexpected night in the woods. Getting mauled by a bear, bitten by a timber rattlesnake, or attacked by a shark is something entirely different. All of the sudden, that thrill turns in to sheer terror.

But don’t take our word for it. Just check out these first-hand accounts from hunters and anglers who have suffered some of the most extreme and gruesome injuries imaginable in the wild.

“I had just caught a small largemouth. I released the fish and went to cast. That’s when everything went black. I was launched backward and landed in the backseat between the two consoles. When I came to, I didn’t feel any pain at first. I just felt cold. Everything looked like a negative photograph—colors were different, nothing looked like it should. It smelled like an electrical fire, the vilest smell. It still haunts me.” Read the full story here.

Mauled by a black bear

“The bear came straight for my crotch. It was as if he knew that was the kill spot—all those blood veins. I locked my knees as he started biting at me, and that must have really pissed him off, because he came charging up to my chest again. He slammed my left arm away and opened his mouth so wide the black pupils rolled up into his head. I remember just his teeth and these white spots where his eyes were supposed to be, and I thought, This is it.” Read the full story here.

Bitten by a rattlesnake

“I stepped into some knee-high brush without looking. The strike was the most unbelievable sensation; it was just so violent. I knew right away that a timber rattler had bitten me. When I raised my leg out of the brush, blood was pouring from the wounds. The pain felt as if a steamroller had run me over.” Read the full story here.

Gored by an Elk

“The elk lunged at me. My hand slipped off, and the antlers hit my face. ‘You have a hell of a hole in your neck,’ my son-in-law said. ‘And it’s bleeding good, too!’ It had happened so fast that I didn’t even feel it.” Read the full story here.

Hooked in the eyeball

“The fly line shot across my face, and the hook embedded in my left eye. It entered the side of my eye, then turned, and the barb passed back out through the center of my eye. The pain was absolutely terrible—almost electric. I saw these bright white shards of light. My eyeball collapsed and quickly filled with blood.” Read the full story here.

Attacked by a bull shark

“I dove down to 40 or 45 feet, and the next thing I know, something slams into my head and right shoulder. And I mean hard —like a hit-and-run. Knocked my mask off. I turned and saw him swimming away—a 500- or 600-pound bull shark, maybe 10 feet long. I didn’t know exactly how bad it was, but I rushed back to the surface. Then I saw my friends’ faces and knew it was worse than I thought. I reached up to my head and felt my ear hanging by a thread.” Read the full story here.

Slashed by a swordfish

“We had gaffs and a harpoon in the fish. She was ours. Then, just as we were about to lift her in, she jumped. The angle of the jump actually lifted us all in the air and carried us across the cockpit. She swung her bill, striking me in the forehead and on my left shoulder, before all four of us collapsed into one big pile on the deck—with the fish on top. There was a brief moment of pause, with everybody under the fish, before she went nuts.” Read the full story here.

Bitten by a brown recluse

“After I field dressed the buck, I noticed my calf throbbing. Did I nick it with my knife? When I pulled my pant leg up, I saw a bite like I’d never seen—a red spot 3 inches wide with a black hole in the middle. It looked like a sting where you’d pull a stinger out, but I couldn’t see anything but dark, pooling blood.” Read the full story here.

Capsized in a gator-infested swamp

“I eased the big treble hook into the water and set into the gator hard. That was a mistake. I forgot that I’d tightened the drag down on the reel, and the boat flipped. Suddenly we were treading in black swamp water, a mile from the bank, with gators all around us. We didn’t know where the wounded gator went, and we couldn’t see the other 12-footer, but we knew he was close. I couldn’t get the canoe flipped back over. Andy was kicking and screaming, and I knew it was just a matter of time before a gator took one of us down.” Read the full story here.

Ambushed by a rabid beaver

“I heard my name called out from the shop, and I ran out the door to see a [kayaker] getting pulled into the water by a beaver. It was like watching a horror film.” Read the full story here.