A team of Israeli scientists have devised a way to predict the intensity of flooding by turning cell towers into hygrometers, measuring humidity 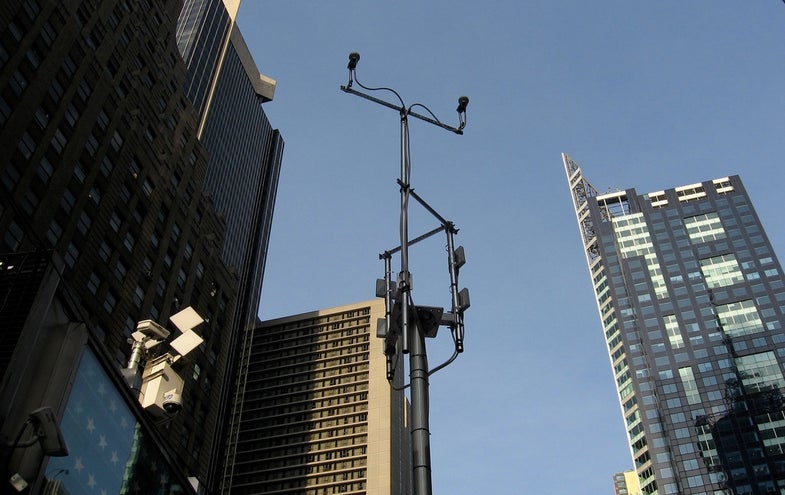 Researchers from Tel Aviv University believe they’ve found a way to detect the severity of an oncoming flood in any given location using date from the area’s network of cell towers. But it doesn’t make use of human to human communications; instead, it revolves around measuring humidity in the air.

The radio/micro waves from cellphones and cell towers are directly affected by the amount of moisture in the air, so by analyzing trends in signal strength, an accurate reading of the atmosphere’s humidity around the tower can be taken. By relaying this signal back to researchers when a flood-causing storm is likely, they can attempt to predict the magnitude of the event pinned to specific geographic areas. It has also allowed scientists to gain weather data on remote areas they had never been able to track before.

Since cell towers are so numerous and prevalent throughout the world, and wireless carriers already track this specific statistic, so using this technique (and technology) to detect floods would require little more than funneling the data to scientists.