Experts call for recycling EV batteries to meet the growing demand for lithium and cobalt. 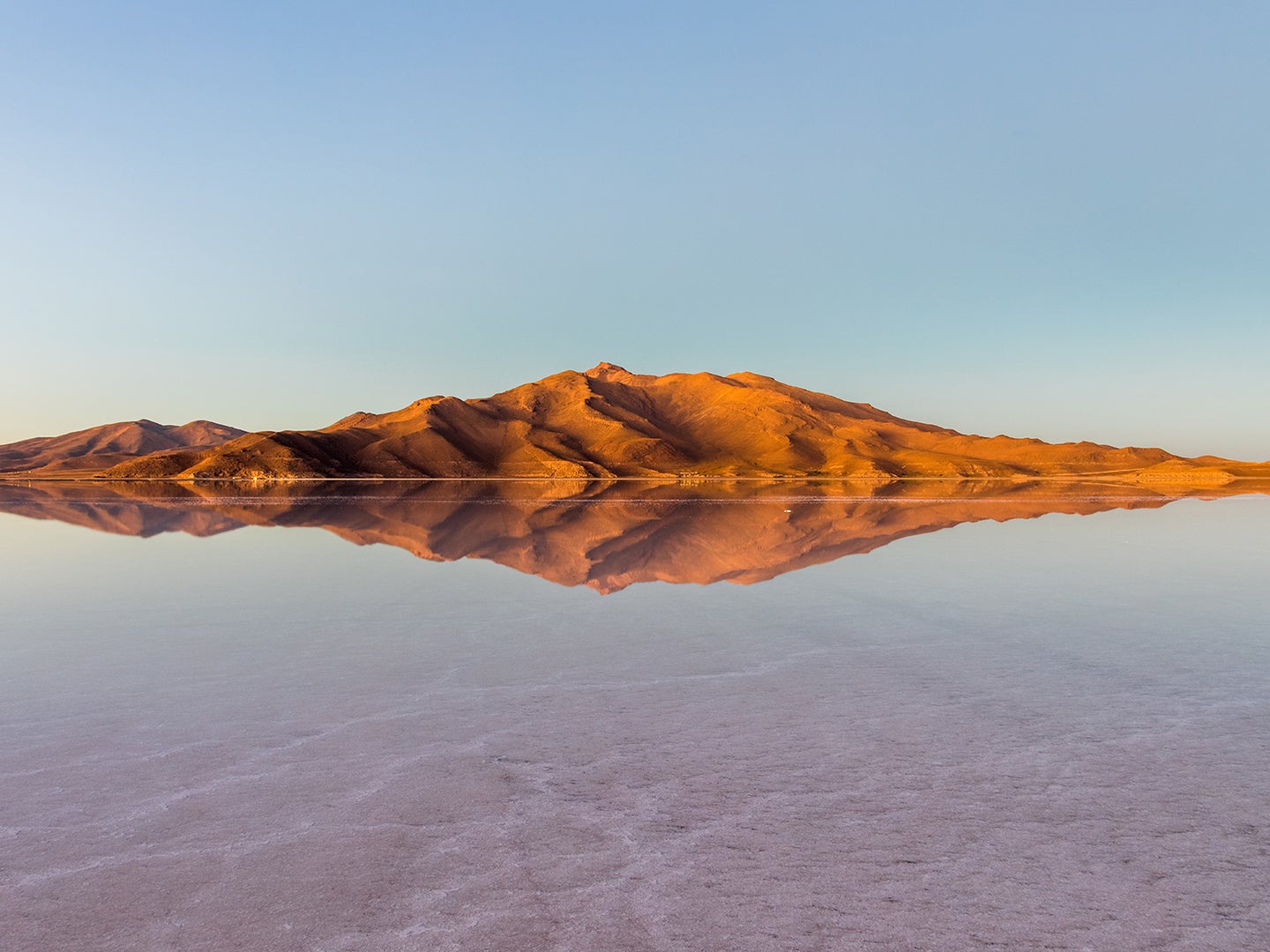 Some environmentalist often imagine a future where electric cars put oil companies out of business. Firms would stop injecting known carcinogens into the ground to break up the layer of hard, shale rock hiding stores of fuel, and they would no longer plumb the ocean depths for oil, letting sticky black goo leak into the sea.

To get to that future —one where we don’t need to dig oil out of the ground—companies will need to dig a whole lot of metal out instead, and that’s potentially bad news for people who work in mines or live nearby.

Like solar panels and wind turbines, electric car batteries are made from some of the most hard-to-get metals on Earth—dysprosium, neodymium, manganese, cobalt, and lithium — the list of materials reads like Tony Stark’s shopping list. EV manufacturers are going to need a lot more of these metals if we are to build enough electric cars to keep warming to 1.5 degrees C, the stated goal of the Paris Climate Agreement.

If countries took the radical action needed to meet this target — an improbably optimistic scenario — demand for cobalt and lithium would exceed the current supply by 2022 and 2023 respectively, according to a new book, Achieving the Paris Climate Agreement, that investigates the obstacles to preventing catastrophic climate change.

“We only mine a relatively small amount of lithium today. In 2023, we’ll be using more for batteries for EVs and storage than what we mine today,” said Elsa Dominish, a senior research consultant at the Institute for Sustainable Futures at the University of Technology Sydney and a co-author of the book’s chapter on metals used in clean energy. She explained that companies will need to come up with a lot more cobalt and lithium to meeting the growing demand for EVs. To limit the amount of mining that needs to be done, companies could recycle old EV batteries.

“We could recover approximately 95 percent of lithium from recycling with our current technologies, but usually we don’t choose to do so,” Dominish said. “Only a small amount is currently being recovered, with recyclers only recovering higher value metals such as cobalt and nickel.” As EV batteries only last around ten years, used batteries offer an abundant source of lithium. This is key, because the next generation of EV batteries will likely be lithium-sulfur batteries, which will use more lithium than lithium-ion batteries, the current industry standard.

Recycling could take a couple forms. On the one hand, firms can take old electric car batteries that can’t hold as much energy as they once did and repurpose them as home batteries that store electricity generated by rooftop solar panels. One the other hand, companies can simply extract the metals from old batteries and use them to make new batteries. Firms are already doing this with cobalt, but not with lithium.

More recycling would mean less mining, and that’s good, because mining is fraught with risks. Currently, most of the world’s cobalt comes from the Democratic Republic of the Congo, where individual miners, tens of thousands of whom are children, gather around 20 percent of the cobalt produced. These miners, known as creuseurs, might spend all day gathering cobalt by hand only to sell their haul to traders for a dollar or two.

Their job is physically taxing, and miners typically lack protective gear like gloves and masks, so they continually inhale cobalt dust, which can cause fatal lung disease. As one miner told Amnesty International, “We all have problems with our lungs, and pain all over our bodies.” Said another, a child, “There is lots of dust, it is very easy to catch colds, and we hurt all over.”

Lithium mining doesn’t have the same track record of exploitation, but it’s not without risks. On the salt flats of Argentina, Bolivia, and Chile, miners draw lithium-rich water from deep underground, and they pour it into shallow ponds where the water evaporates, leaving the lithium behind. In so doing, mining companies are using up groundwater that is desperately needed in the arid desert region.

Deep-sea mining offers an alternate source of both cobalt and lithium, and one that poses fewer threats to humans, but this too is risky. Ripping up the ocean floor endangers creatures that make their home on the seabed, and the noise from mining tools can wreak havoc on whales, dolphins, sharks, and turtles swimming nearby.

By recycling old EV batteries, companies could limit the need for destructive mining, but recycling isn’t a cure-all. Mining firms will still need to dig up a lot of cobalt, lithium, and other metals in the shift to EVs. In a recent report commissioned by Earthworks, Dominish and her colleagues urged manufacturers to source raw materials from responsible mining operations, specifically those that have been certified by a third party. They also point to guidance on how to buy metals from individual miners while also helping to guard the health and safety of those miners.

“Recycling can meet some of the demand,” Dominish said. “However, we will need some new mining, but it needs to be done responsibly.”