How shape-shifting magnets could help build a lower-emission computer

In the coming decades, some of the planet’s most powerful computers might store their zeroes and ones not as electrons in silicon, but as tiny magnetic fields. 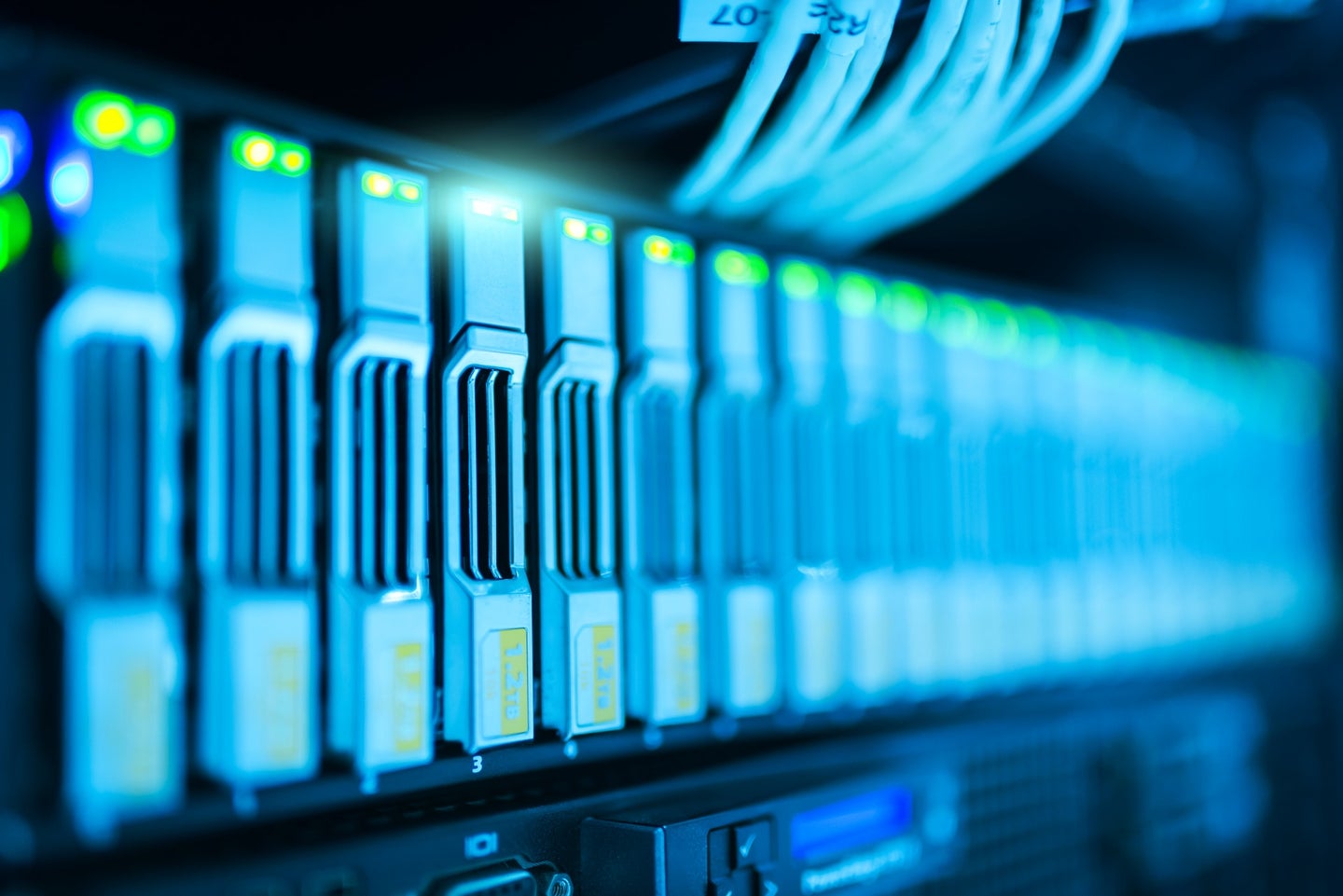 Computers of the future could use magnets instead of resource-heavy semiconductors. panumas nikhomkhai/Pexels
SHARE

The device you’re using to read this article almost certainly operates by placing its zeroes and ones in bits of semiconductor, namely silicon—which constantly needs electricity to function.

In a world that’s pushing for net-zero carbon emissions, that sort of energy use won’t do. Luckily, researchers are working on fundamentally changing how computers work—which could lead to powerful, lower-energy devices. One way of doing that is to build a computer with magnets.

Researchers at the University of Michigan, collaborating with chip-maker Intel, have created a new iron alloy that could be a major feature of magnet-based computers of tomorrow. Their work was published recently in Nature Communications.

Their alloy acts as a magnetostrictor. That means it relies on the fact that when you plunge a magnetic material, such as iron, within a magnetic field, that material subtly shape-shifts. By adding other metals (an alloy is a mixture of metallic elements) and fine-tuning their proportions, you can make alloys that are more magnetostrictive, or more flexible when their magnetic fields change.

[Related: Hot computers are slow and dangerous—here’s how to cool yours down]

That’s a powerful ability. In the future, magnetostrictors might enable us to use tiny, changeable magnetic fields to form the zeroes and ones that make up the invisible bedrock of all our computing devices.

But there’s reason to pay attention to them. Today’s best magnetostrictors rely on rare-earth metals such as terbium and dysprosium. Rare earths tend to be (predictably) rare and expensive. Mining and extracting them is a difficult process that often generates toxic waste. And, with the bulk of production controlled by China, the global rare-earth trade is vulnerable to fickle geopolitics and US-China trade spats.

That’s partly why Heron and his colleagues sought to make a better magnetostrictor by mixing iron with a far cheaper and more accessible element: gallium, a soft, silvery metal that only occurs in nature as trace elements within aluminium and zinc ores. Pure gallium has such a low melting point that it would turn to liquid in your hands.

The University of Michigan researchers are hardly the first to use gallium to make magnetostrictive materials, but their predecessors had run into a pesky limit.

“When you go above 20 percent gallium, the material is no longer stable,” says Heron. “The material changes symmetry, it changes crystal structure, and its properties change dramatically.” For one, the material becomes much less shape-shiftingly magnetostrictive.

To get around that limit, Heron and his colleagues had to stop the atoms from shifting their structure. So they crafted their alloy at a relatively chilly 320 degrees Farenheit (160 degrees Celsius)—thus limiting its atoms’ energy. This locked the atoms in place and prevented them from moving about, even as the researchers infused more gallium into the alloy.

Through this method, the researchers were able to make an iron alloy with as much as 30 percent gallium, creating a new material that’s twice as magnetostrictive as its rare-earth counterparts.

This new, more effective magnetostrictor could help scientists build not only a cheaper computer, but also one that doesn’t rely on rare-earth minerals whose mining generates excessive carbon.

In the grand scheme of things, your traditional home computer doesn’t use an excessive amount of energy. The mega-computer data centers that power the internet, though, are another story. While the exact amount of their electricity use and carbon emissions is contentious, there’s no denying the centers consume a lot of energy.

[Related: This is why Microsoft is putting data servers in the ocean]

To reduce those energy demands, researchers like Heron want to build devices that totally change how computers work.. Magnetostrictors could be one way of doing that. Instead of using semiconductors that require constant electricity, tomorrow’s computers might use magnetostrictors to work in bits of magnetic field. For basic operations, such devices would only need electricity to change a zero to a one, or vice versa—instead of needing power continuously.

In addition to saving energy, such a computer would have several advantages over its existing counterparts. If it turned off unexpectedly, you wouldn’t lose what you were doing, because the bits of magnetic field would remain in place. Engineers also think it’s easier to scale up the specs of these hypothetical computers, allowing performance levels that today’s semiconductors likely can’t manage.
The technology is still in its infancy, though, so It’s not clear when, or even if, we might see magnetostrictor-based devices in our homes. “How many years away do I envision it becoming an iPhone technology?” says Heron. “Well, if I’m lucky, 20 or 30. Maybe never.”

“But demonstrating the fundamental bit … is something that we’re doing now,” he says.