How to eat sweet foods on a healthy diet

Order matters when it comes to food and metabolism 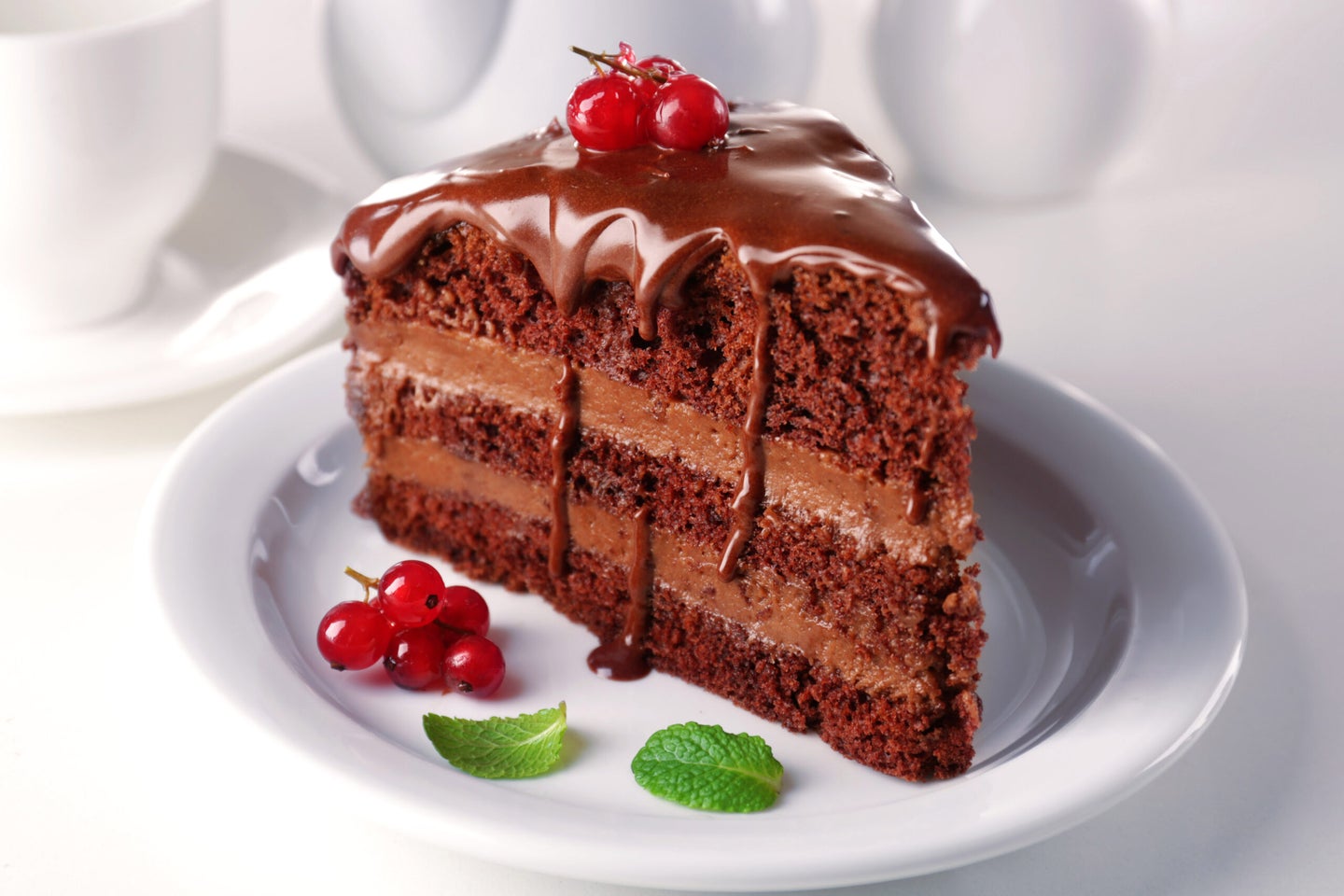 The healthiest way to eat a dessert (or any type of added sugar) is to not eat it. That being said, what is life if you don’t live it? For me, a life without the occasional glazed doughnut for breakfast or Sour Patch Kids at the movies is a life not fully lived. Most Americans, including doctors and nutritionists, would likely agree. Nevertheless, studies show that sugar, in excess, can contribute to the development of diabetes, obesity, and heart disease. So when you inevitably consume foods loaded with sugar, is there a way to do so that minimizes the impact on your health?

Recent studies suggest there could be.

First of all, there’s no reason to cut sugar completely out of your diet. That’s a pretty hard thing to do, says Leslie Bonci, a registered dietician and sports nutritionist. She says it’s unlikely that most people will stick to a sugar-free diet. Everyone, to a certain extent, has a desire for sweet-tasting foods—and for good reason. Sugar provides us with needed energy. So, if we eat a diet completely devoid of sugar, “psychologically, that can be devastating.” It’s much more productive to think about how to keep your sugar intake as healthy as possible.

Sugar often gets a bad rap because we eat it alone, in the form of soda and candy, or with other carbohydrates in various baked goods. Since these foods are loaded with simple carbohydrates, they spike our bodies’ blood glucose levels. When this happens, we immediately try to bring those spikes back down to normal levels by increasing the production of glucose-lowering hormones such as insulin and incretin. If we increase them too much too often, this mechanism stops working as it should, which can lead to type 2 diabetes.

But there are ways to try to prevent this. People can start, Bonci says, by simply eating less sugar, or eating it with other foods to avoid letting it become the focal point of a meal (goodbye, Sour Patch Kids lunch). Bonci says perhaps the best type of food to eat sugar with is protein. The consumption of protein triggers the release of glucagon, another hormone, which stabilizes insulin levels. So when eaten together, protein and sugar can sort of regulate each other. “Our bodies are pretty darn smart in that way,” she says.

An ideal way to implement this is with your morning coffee (that is, unless you drink it without any sugar). Coffee can be pretty bitter on its own, so rather than add a bunch of sugar to offset that, try mixing it with milk in the form of a latte, cappuccino, or cafe au lait. That way, Bonci says, you get that ideal mix of sugar and protein (from the milk), resulting in more balanced hormone and glucose levels.

Some recent research suggests that we should take it one step further: Eating all carbohydrates, including sugar, last. Studies on post-meal glucose and insulin levels in people with type 2 diabetes show that the order in which you eat various types of food matters. The most recent one, out in September of this year, had participants—all with type 2 diabetes—eat the same exact meal on three different days, but in various order. One day, they ate carbohydrates first, followed 10 minutes later by protein and vegetables, then protein and vegetables first, followed by carbs 10 minutes after, and finally everything eaten together at the same time.

Researchers measured their blood glucose, insulin, and glucagon levels just after the meals and every 30 minutes for the next three hours. They found that peaks in glucose levels when carbs were consumed last were all around 50 percent lower than when they were consumed first. Even eating everything at once produced a spike 40 percent higher than that seen when carbs came last.

That’s a pretty significant difference. In fact, according to the study, the effect of food order on postmeal glucose and hormone levels is comparable to the effect of drugs meant to regulate glucose. Many people with diabetes are told to limit the carbs and added sugar they consume. But this research suggests that just switching the order could be as good as limiting their intake altogether.

While the study was done on diabetics and it’s intended goal was to find a best practice for that group, study author Louis Aronne, a professor of metabolic research at Weill Cornell Medical Center, says everyone could use the information gained. Generally speaking, he says, “ I think it would be best to have salad, vegetables, and a protein, followed by dessert.”

Bonci adds that this method could also work, logically speaking, to help you eat less of the dessert or carb in general. If you’ve already loaded up on other foods, especially fiberful vegetables, then you will probably be less hungry when dessert comes around.

It’s probably fruitless to promise yourself you won’t eat any sugary treats this holiday season. Instead, try to eat the bird and Brussels sprouts first, followed by the stuffing and mashed potatoes, and then use whatever room you have left to dig into that delicious homemade apple pie.