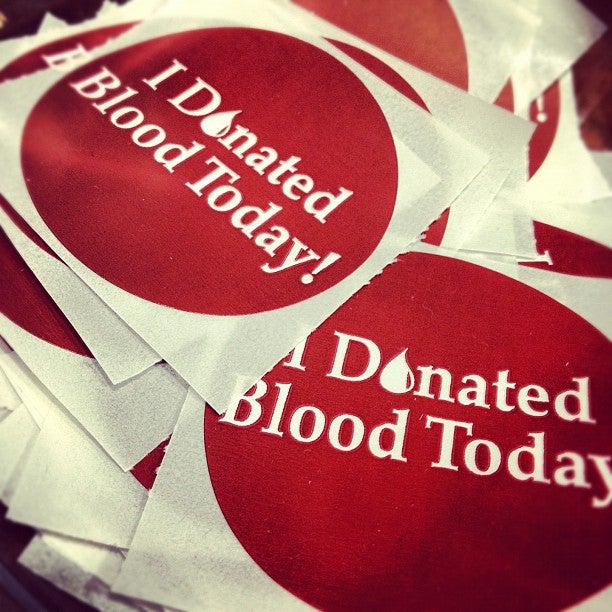 Blood supplies, especially platelets and plasma, are vital for taking care of injured people. But blood comes with an expiration date. Certain parts of it, like platelets and plasma, survive for less than a week after they’ve been donated, and even red blood cells only last up to six weeks in storage. In the future, drones could help transport vital blood supplies to where they need to be, saving time and lives, according to a post by the Mayo Clinic.

Delivery drones, while still a nascent field, are at their best when carrying small cargoes across short distances. There are the obvious rescue situations, where drones launched from a base camp could get supplies to injured hikers more easily than a helicopter. But there’s also the logistical benefit to delivery drones. In December of 2013, shipping company DHL used a drone to carry medical supplies across the Rhine River. While very much a publicity stunt, it demonstrates one task drones can do very well: carry supplies on routes that cars simply can’t take, thus shortening the time, perhaps, between a hospital with enough platelets and one running low. This is where the Mayo Clinic sees drones playing a role in the future:

Before drones can start transporting blood and saving lives, they need to prove both that they can successfully deliver goods, and not risk lives while doing so. The FAA, responsible for the safety of America’s skies, is moving to authorize more drone trials, but slowly, and their recent certificate for Amazon’s drone delivery service left a lot to be desired.