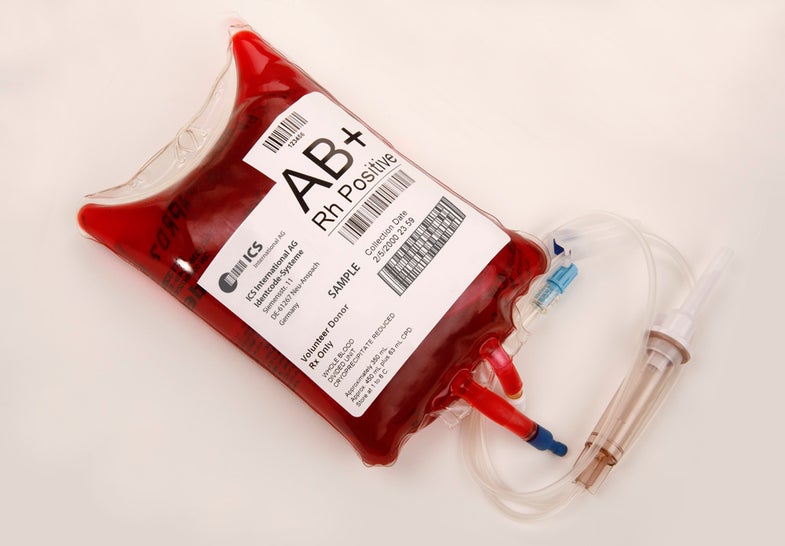 To make it in America, drone delivery will have to master a niche demand. Most of America that has customers is already well-served by logistics. The Postal Service can carry most things at low cost, and for faster shipping, retailers like Amazon will use shipping companies like FedEx or UPS. To make it in America, drones need to deliver a cargo within the same day, and because drones can only carry so much, they need to make sure they’re carrying a cargo that is both tiny and important. So what is it, exactly, that drones could deliver better, faster than anything else?

We’ve seen blood transportation before. Johns Hopkins pathologist Timothy Amukele, working with a university in Uganda, demonstrated that a small drone could carry blood, and the blood would be as unchanged as it it were transported by car. Earlier this summer, drone delivery company Flirtey, working with Amukele, set up and then demonstrated a ship-to-shore and back again drone delivery. Using drones like this, with humans on shore collecting blood samples and placing them in the drones, could greatly improve disease detection rates after natural disasters, as labs on hospital ships test samples flown in.

To meet this need, Zipline is partnering with existing medical companies, and is planning deliveries to an island in Maryland and the San Juan islands in Washington state. Zipline first announced work in Rwanda earlier this year, in partnership with the government. It’s unclear if we’ll honestly know how Rwandans feel about the service: while the country has made economic progress, Human Rights Watch notes that “tight restrictions on freedom of speech and political space remain in place.”

In the United States, Zipline seems well-positioned to meet a need. Rapid blood delivery to rural areas is hard, and drones could meet that need. There are certainly far stranger things companies could be doing with blood.