It’s time to update the firmware on your Apple devices

You've got some maintenance to do. 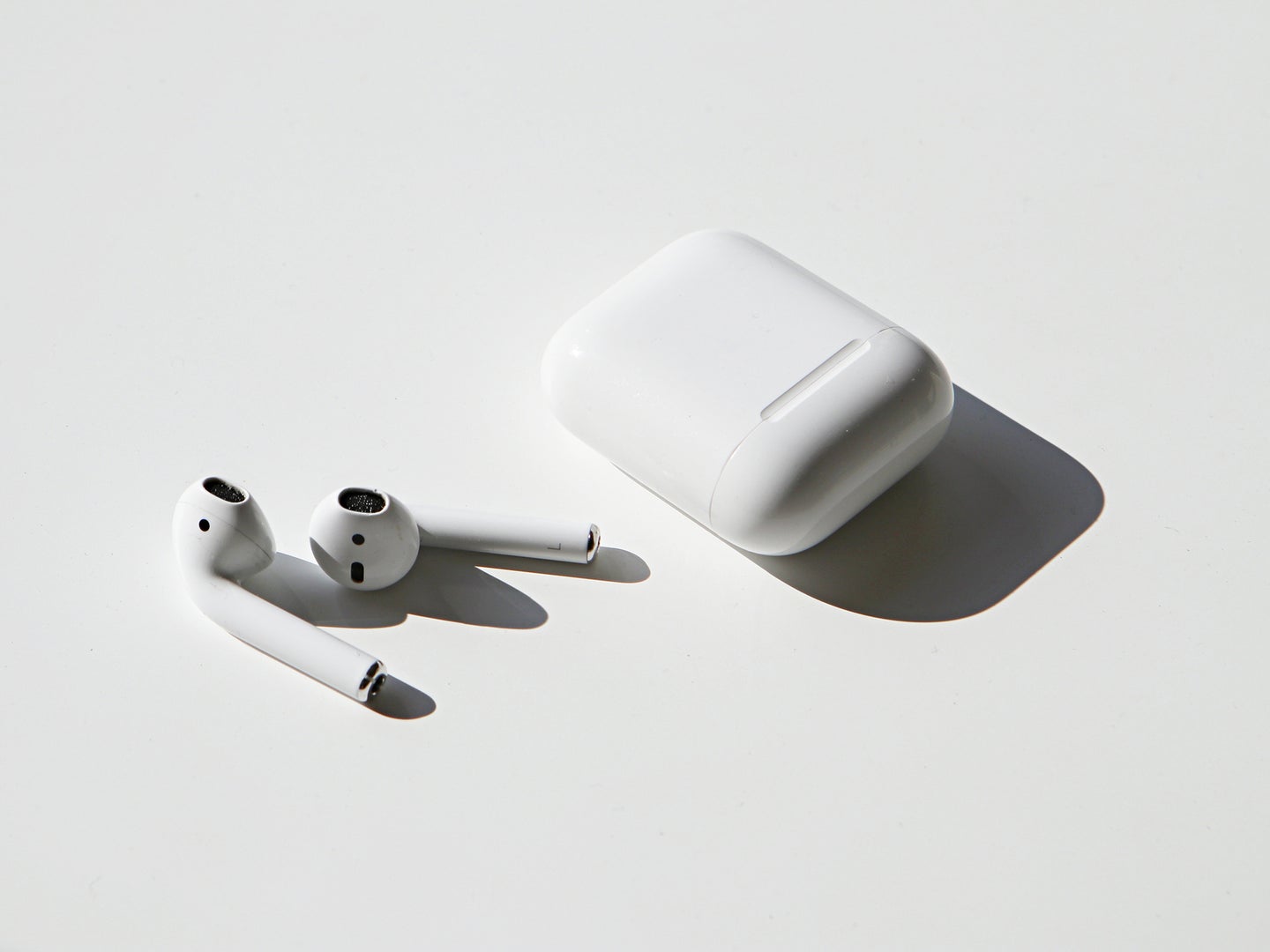 You may not think of devices like your AirPods or AirTags running software, but they do. The code handles communication with other devices and makes sure that everything on the gadget is operating properly.

This kind of software is called Firmware, and manufacturers like Apple install it right at the factory to provide your hardware with basic functionalities. But unlike iOS or macOS you won’t see this program on a screen and you won’t interact with it directly.

Firmware doesn’t get frequent updates as apps and operating systems do, but they’re not unheard of. These new versions are important for the proper functioning of your gadgets, which is why you need to make sure you’re on top of them.

Why you should update firmware

Some devices never get a firmware update, which means the software they come with out of the box serves them perfectly well for their entire lives. But if the manufacturer issues new firmware for your gadget, it’s important that you make sure you’re looking out for it and installing it.

For example, these updates can patch up new security vulnerabilities, protecting your gadgets against threats that were unknown when it first launched. They can also fix bugs and make hardware more stable to use.

Another reason to upgrade the firmware in your devices is to improve their compatibility with newer products in the market. For example, a simple update could make sure your old headphones work with your new smartphone. Occasionally, they might add new functionalities, but this doesn’t happen a lot—certainly not as often as with operating system updates.

In general, firmware updates make your hardware more reliable, more secure, and more compatible with everything else out there. If you neglect these updates, you might start noticing bugs and crashes.

How to update the firmware on your AirPods

Whatever model of AirPods or AirPods Pro you’ve got, the firmware update process is the same. Apple’s operating systems will apply these new versions automatically in the background while your AirPods are charging and connected to one of the company’s devices, like your iPhone, iPad or Mac. You may not have to do anything manually.

It’s still worth checking that you’re running the latest firmware regularly, especially when you know there’s a new version available, or if you’re experiencing problems with your AirPods. To check for updates, go to Settings on your iPhone, tap General, About, and then AirPods. To force an update, make sure your AirPods are nearby and charging in their case.

How to update the firmware on your AirTags

AirTags have received several firmware updates since they launched, which have included improvements to the anti-stalking measures built into the device. As with AirPods, the updating process should happen in the background. To make sure it’s happening, put your AirTag in Bluetooth range (up to 33 feet) from your phone.

If you see alerts about an AirTag firmware update and you want to double-check that your tracking device has successfully installed it, open the Find My app on your iPhone. Tap Items, select the AirTag in the list, then tap the AirTag name to see the serial number and current firmware version.

Updating the firmware in your MagSafe Charger

You might have never realized it, but chargers run firmware too, which means they get updates as well. If you’ve bought an official MagSafe Charger from Apple, you should know it has received at least one firmware update since its launch, and there are two ways to make sure these new versions are actually running on your device.

The first one is to connect the MagSafe Charger to a power source and juice up your iPhone as normal. The second is to plug the charger into a USB port on a Mac connected to Wi-Fi. You won’t see a notification in either case, but the update should be installed in a few minutes. You can check the firmware version from an iPhone by connecting the charger, and from Settings, tapping General, and About. Then, select the charger.

When it comes to firmware, the HomePod Mini is a bit of an outlier as Apple refers to its onboard code as software, although it’s not a user-facing interface like iOS or macOS. Your speaker should get updates automatically over Wi-Fi, but you can also check for them manually through a connected device.

From an iPhone, open the Home app, tap the three dots in the top right corner, then choose Home Settings and Software Update. If a new version of the software is available for your HomePod Mini, you’ll be able to see it and install it here. You can even turn off automatic updates if you want to, though we wouldn’t recommend it.

Updating the firmware on other Apple devices

When it comes to iPhones, iPads, Mac computers, and other Apple devices with displays and software you can interact with, new operating system versions include firmware updates. As long as you’re up to date with iOS, iPadOS, macOS, and watchOS, your firmware will also be up to date.

You’ll get very noticeable prompts about these operating system updates, so it’s difficult to ignore them, but you can also check for them manually. On macOS, for example, open the Apple menu and choose System Settings, General, and Software Update.