Update yourself before you update your phone. 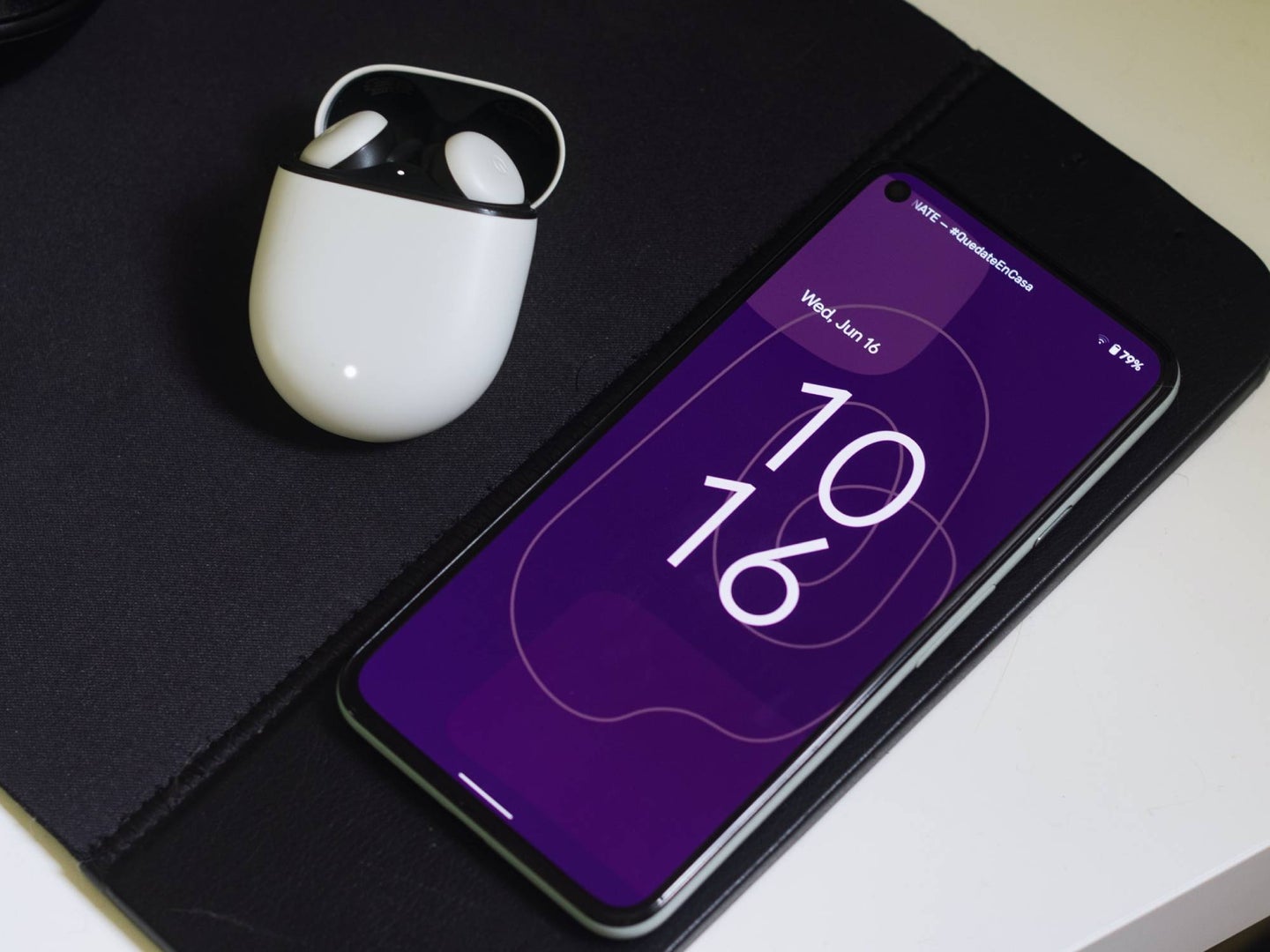 Running the latest version of your OS is not only a matter of style, but of security. Eriel Suarez / Unsplash
SHARE

Soon after you bring a shiny new smartphone home, you’ll start receiving a continuous stream of software updates from app makers, as well as operating system upgrades from Apple and Google.

It may seem simple, but you probably have questions. Maybe you’re wondering how to find out what version of Android or iOS your phone is running, and why it matters. Or perhaps you’re not sure what you have to do to get the new iOS on your iPhone, or why your Android phone has to wait so long to get the latest software. We’ve got those answers.

And let’s be clear: operating system updates are not to be neglected. Not only do they bring new features to your handset, like better battery management and new notification options, but they carry critical security and stability improvements each time.

Android is actually made up of several different pieces of software that are all referred to as “Android” for convenience’s sake. At the most fundamental level is the Android Open Source Project (AOSP), developed by Google but released as open-source software with publicly available code, and free for anyone to use.

Then you have the Google Mobile Services (GMS) bundle. It’s not open source, but Google licenses it for free to its hardware partners in return for all the extra users Google gets in return. GMS includes Google Search, Gmail, the Chrome browser, YouTube, and—crucially—the Google Play Store.

When you buy an Android phone, you’re usually getting AOSP and GMS, plus whatever extra apps and flourishes the manufacturer has chosen to add—so Android looks slightly different on phones from Samsung, LG, OnePlus, Sony, and others.

If you want to know what a device looks like without GMS, the best examples are Amazon Fire tablets. Instead, these come with Amazon’s own app store, and you can’t officially run Google apps on them (though there are ways around this).

With Android catering to so many different shapes and sizes of devices, and with phone makers adding their own code on top of the AOSP framework, the platform has had fragmentation problems—the latest version of Android doesn’t always arrive on each manufacturer’s device at the same time.

To combat fragmentation, Google has tried various ways to make it easier for hardware partners to update different bits of Android at a time. It has also shifted more responsibility to the Google Play Store, so phones can get the latest security scanning updates and the newest versions of Google’s apps and services, even if they’re not running the freshest version of Android.

What all that means is your Android phone will be running a particular version of Android with a specific iteration of the phone manufacturer’s software on top. On Samsung phones that’d be the Samsung One UI, for example, while OnePlus calls their software OxygenOS.

To check what version of Android you’re running, open up Settings, then tap About Phone and look under Android version to see how up-to-date your phone is. You’ll handle updates in a separate screen: from Settings tap System, System update, and Check for update to see if new software is available, but you should get an alert when an update has arrived and is ready to install.

Some phone makers deliver Android updates faster than others, so if you really want to know how long you’ll be waiting, your best bet is to contact the company directly, or at least browse its support forums. The Pixel phones, developed by Google itself, are typically first in line for the major Android update that happens every year.

Apple has an easier time pushing iOS updates out into the world because it doesn’t have multiple hardware partners to worry about, and it simultaneously develops both the software and the hardware it’s going to run.

For that reason, iOS always beats Android when it comes to quickly getting more users on the latest version. In fact, Apple regularly deauthorizes older versions of iOS so that once you’ve upgraded, you can’t hack your iPhone or iPad to go back to an earlier iteration.

As well as refreshing iOS every year, Apple also updates all of its built-in apps—including Mail, Safari, and Apple Maps—at the same time. So, when a new version of iOS arrives, you’ll see a host of updates to the Apple apps on your phone, too.

[Related: Make your Android and Apple devices work together]

With each new version, Apple sometimes leaves behind some of its older devices, which remain on the previous version for the rest of their digital lives. This wasn’t the case with iOS 12, which ran on every device iOS 11 could run on, but it’s something to watch out for.

To see if you’re up-to-date on iOS, open up Settings, then tap General and About. The current iOS version number will be listed under Software Version. You will get a notification when a new version of iOS is available, but if you want to check manually, tap General, then Software Update inside Settings. If you want iOS to automate the update process, tap Automatic Updates and make sure the Download iOS Updates toggle switch is on. When it is, you’ll also get the option to automatically Install iOS Updates. Activate this toggle switch and your phone will install updates overnight on its own, though it’ll still notify you before it installs them.