Your apps need decluttering too. 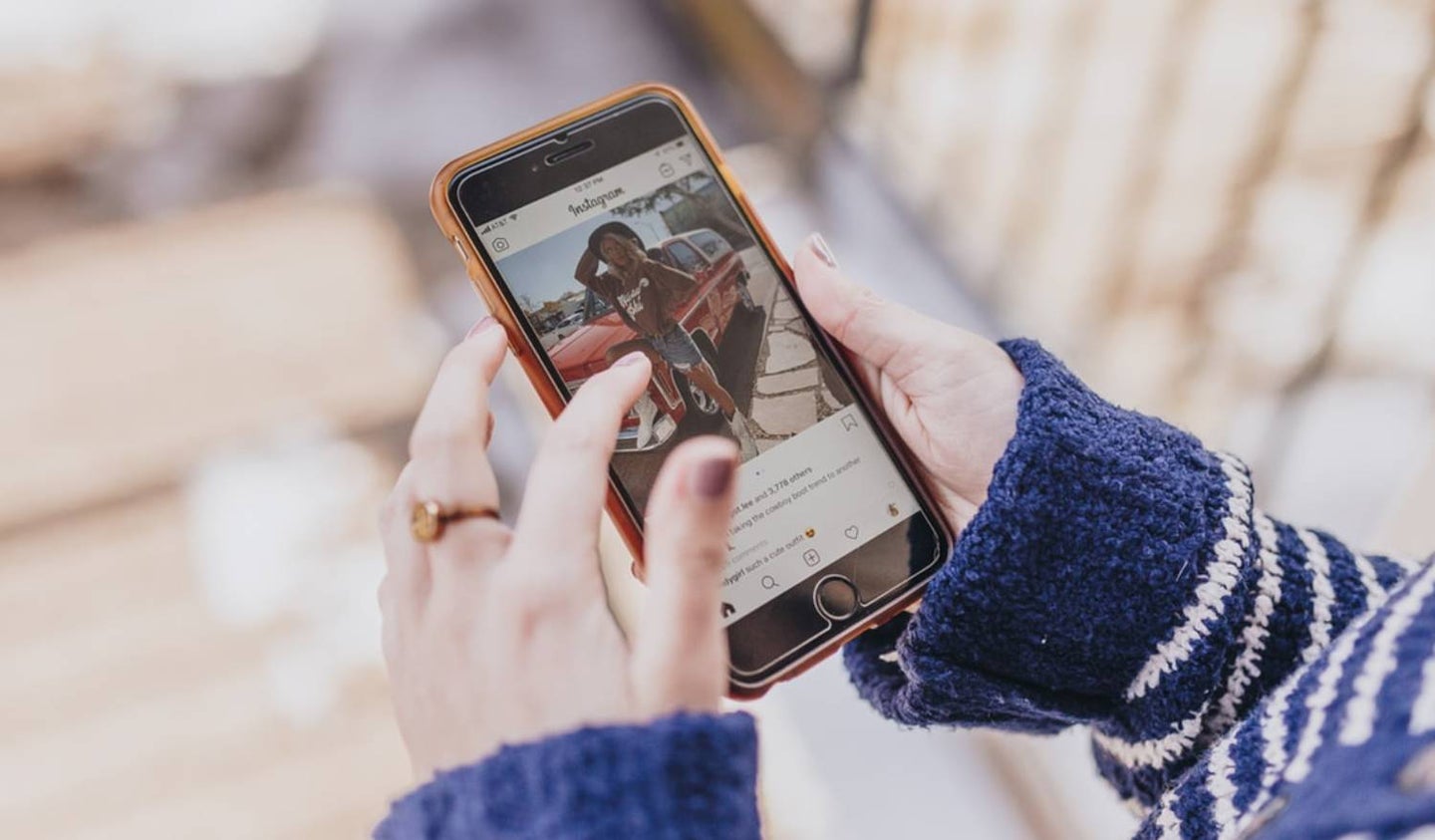 The endless scrolling doesn't have to be that endless. Kate Torline / Unsplash
SHARE

This story has been updated. It was originally published on March 25, 2020.

The social media apps on your phone are likely some of the most frequently used, but keeping up with Facebook, Twitter, Instagram, and Snapchat feeds can be exhausting. So, to save your time and sanity, it’s worth culling your “following” list every now and again.

If there are people you never interact with, or whom you would be happy to never hear from again, don’t waste energy scrolling past their updates—cut them out of the picture. Once you’ve done so, you’ll find yourself having a happier, more streamlined experience online.

Instagram has a way for you to see who you’ve interacted with least often: Tap your profile button (bottom right), then Following, and Least Interacted With. You’ll see the people you don’t often chat with or whose photos you rarely like and comment on. Simply tap Following to sever your Instagram connection with someone on the list.

You can also see the order you started following people. Back on the main Following page, tap the sort icon (parallel up and down arrows) on the right side of the screen and choose whether the list displays with your earliest follow at the top or your latest. Sorting by default appears to list them by how often you interact with them on the app. Again, just tap on any of the Following buttons to remove someone from your feed.

To disconnect with someone straight from your Instagram feed, tap the three dots in the top right corner of any post, then choose Unfollow. These unfollow buttons pop up in other places on Instagram, too: If you head to someone’s profile page, for example, you can tap Following, then Unfollow.

A variety of third-party apps also let you quickly unfollow other Instagram users, but you use them at your own risk (you’ll be giving them access to your Instagram account and data). Look for established software options built for social media marketers, like Combin. This service is free to use for a single Instagram account, will show you who isn’t following you back, and will flag accounts that appear to be inactive.

Head to the list of people you’re following on Twitter by tapping your avatar (top left), then Following. The accounts you’ve followed most recently will be listed at the top. Tap any of the “following” buttons you see on the right to unfollow someone, and you won’t see them on your Twitter feed again.

Unlike Instagram, Twitter doesn’t have a simple way of showing who you’ve interacted with the least. Instead, it’s up to you to sift through user profiles and see whether you still find their posts interesting (if they’re still posting at all). You can also tap Following on any account profile, and then Unfollow to stop following it.

There are a huge number of third-party tools that aim to help you manage the people you’re following on Twitter, but the platform has cracked down on the way other apps can use its service. That means these sorts of features are no longer available or are severely limited, at least right now.

One extra step you can take in the Twitter app is to open the Following page from your profile, then look for the Follows you badges. This will give you some idea of the people who are mutually connected to you, which might make your unfollowing decisions a little easier.

From the Facebook news feed, tap any username you see, then tap the friend badge (a head and shoulders icon with a check mark next to it). On the next screen, you can choose to Unfriend them, Unfollow them, or Take a Break (you won’t see any of their posts, but you’ll remain connected).

To see all your Facebook friends, tap the menu button (three horizontal lines), then Friends and All Friends. Use the Sort button to change the order of this list, putting your newest or oldest friends at the top, or stick with the default. In our case, the default sorting seemed to put the people we interact with most at the top, but yours may vary (Facebook doesn’t actually say anything about this default order). To unfriend someone, tap the three dots next to their name.

If you’re wondering who you spend a lot of time interacting with on Facebook, you can find out by going to someone’s profile page, tapping More (the three dots), and See Friendship. This will show you photos and posts you’re tagged in together, events you’ve both signed up for, and more. It might just help you decide who is worth keeping as a friend.

Facebook doesn’t reveal who interacts with you least, or which accounts are least active—it wants you to stay friends with as many people as possible, so you’ll have to check manually. Some third-party apps claim to be able to do this for you, but we haven’t found any that look reliable or safe enough to recommend.

A quick way to see people you haven’t interacted with in a while on Snapchat is to go to the Chat pane and scroll down. As you go, you’ll notice the receipt dates getting older and older. If there’s someone you haven’t exchanged text, pictures, or videos with in months, you might want to think about removing them.

Tap on any avatar, then the three dots in the top right-hand corner, followed by Manage Friendship and Remove Friend to get rid of someone on Snapchat. The profile page you see after tapping on an avatar shows you any saved chats you’ve got with the person in question, which might give you an idea of how much you interact.

Look under the Charms heading, too, which shows you in-app awards you’ve won with that person. Many of these, like the BFs (best friends) one, show how well-connected you are on Snapchat. It’s actually relatively easy to work out who your best Snapchat friends are from the chat list and user profiles.

To see all the friends you’ve got on Snapchat, tap the avatar button (top left on the camera screen), then My Friends. Your friends will be listed alphabetically, but you can tap individual names to see each profile, and use the Snapchat emojis to see who you’re closest to on Snapchat—hearts and faces are good signs.