Only getting audio in one earbud? Here’s how to fix this macOS bug.

There’s even an app for that. 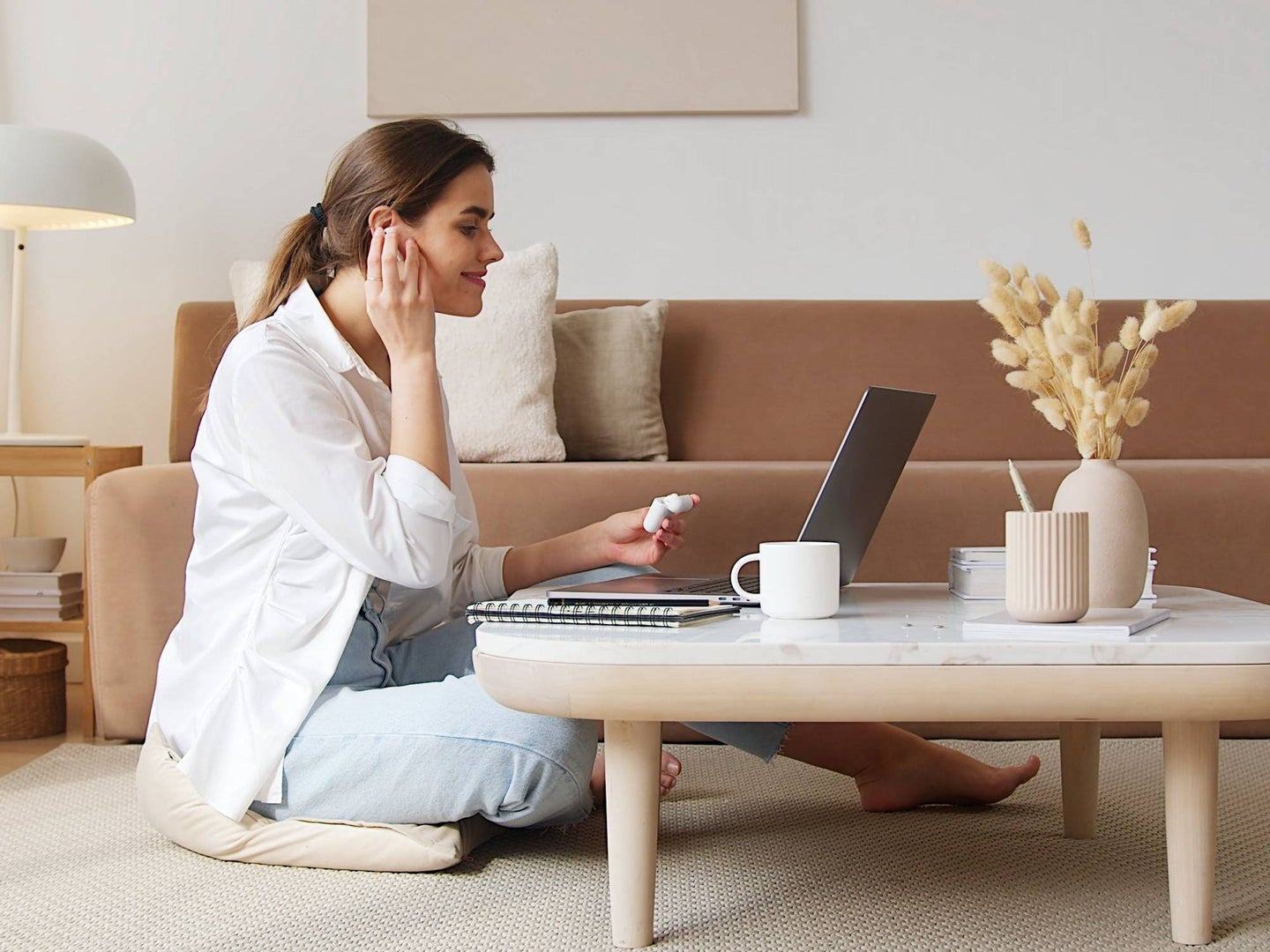 Taking advantage of the end-of-year deals, I got my hands on a pair of Pixel A-Series buds. As soon as they arrived, I easily connected them to my phone and MacBook Air. But then one day, while joining a work call, I noticed audio coming through only one bud.

I immediately assumed Google’s new affordable earbuds were the culprit. After all, there have been reports of connectivity issues. But I was wrong. This is not a Pixel Buds problem—it’s a macOS problem.

Users have been reporting this bug for years. Apple has repeatedly updated its operating system, but the glitch just keeps resurfacing.

To start, remember that (sadly) we live in a world where it’s totally normal for Bluetooth speakers, headphones, and earbuds to freak out from time to time. So before you jump to any conclusions, you’re better off going through all the classic troubleshooting techniques: turning your machine’s wireless connection off and on again and disconnecting and reconnecting your gadget. If that doesn’t work, try rebooting your computer and checking for a firmware update for your audio accessory.

[Related: MacOS Big Sur has an annoying Do Not Disturb bug. Here’s how to fix it.]

With other glitches, we’d also suggest checking for a new macOS patch—and you can if you’re feeling lucky. But there are reports of this glitch that date back to the Catalina days in 2017—that’s two entire macOS versions ago. Given this precedent, our guess is that if Apple hasn’t fixed this problem yet, it’s unlikely it’ll do so with a small patch.

If none of the go-to troubleshooting methods work, you’ll need to run some basic diagnostics. To find out exactly where the problem is, try connecting your audio gadget to another device, like your smartphone or tablet. If the issue persists, you’ll know the problem is not your Mac computer. But if your earbuds or headphones work fine, you’ll need to focus your attention on your machine.

To rule out the possibility that your computer is simply not playing well with audio equipment, try pairing it with another set of wireless speakers. If you’re still only hearing from one side, you’ve found a macOS audio balance bug.

The solution for this incredibly annoying problem is surprisingly simple: just open up Settings and go to Sound. There, under the Output tab, you’ll see a slider right next to Balance. You’ve probably never even touched this option before, but don’t be surprised if you see the slider is all the way to the right or left—that’s what the bug does. Just move the slider to the center and your problem should be solved.

[Related: What to do when your OS becomes obsolete—and how to save money in the process]

Some users have reported using this fix only to have the issue resurface at a later time. Some have even said this happens to them constantly and having to correct that setting over and over again is truly exhausting. If the bug just won’t go away, know that there’s an app for that: it’s called Balance Lock, and its only purpose is to lock the audio balance of your macOS machine in place. Download this free tool from the App Store, install it, and you’re good to go.

Hopefully, there will be a time when we won’t need an extra tool so our machines do what they were supposed to do by themselves. Until then, it’s good to have a solution.