How do babies learn to know when they gotta go?

When I was pregnant, a friend told me not to worry about learning to change diapers – in the first... 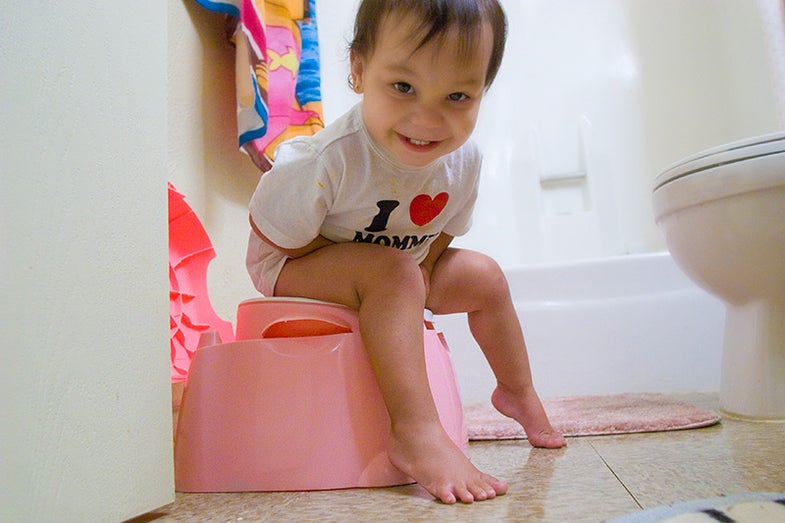 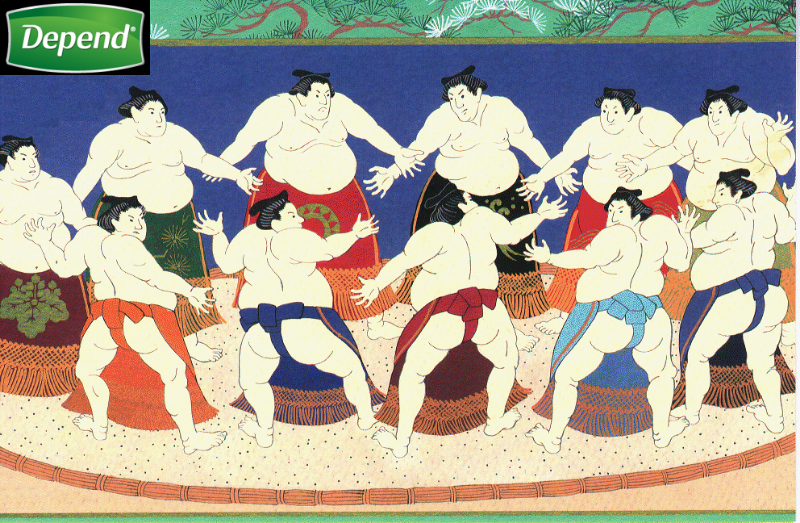 When I was pregnant, a friend told me not to worry about learning to change diapers – in the first day, she advised, I’d be changing a dozen. And she was right. Being a parent requires an enormous tolerance for bodily functions. Just think of how many times an infant has to go to the, um, bathroom per day. Go ahead, choose a number – now double it. The average newborn pees more than 20 times per day. And let’s not even start on the poop.

In many parts of the world, diapers are the exception rather than the rule – infants (yes, that’s babies less than a year old) are regularly diaper-free in India, China, Southeast Asia, Eastern Europe and parts of Africa. When babies have to go, parents simply hold them over a toilet or latrine. Diaper-free training is gaining popularity in the U.S., as well.

There is good evidence that toileting is more than just a reflex. Researchers have found that even infants have the ability to hold it – to wait to go until a good time. This involves muscle control in the bladder or bowel as well as brain control. Scientists tested sleeping and waking babies, and found that babies don’t pee during quiet sleep, but tend to go when they are awake or waking.

Fowler added that there isn’t a difference in the pathways involved in pee and poo – except that the consistency of the excreta means that the timings are not quite so critical with bowel movements. She has taken her work on imaging babies to understand how adults with neurological disorders lose the ability to control their urination and defecation.

For a number of reasons, boys get with the potty program later than girls. In a two-year study conducted by the Medical College of Wisconsin and published in 2002, researchers found that girls stayed dry during the day at 32.5 months, boys at 35 months. And potentially most importantly, girls were able to talk about their need to go to the bathroom at 26 months while boys verbalized it at 29 months. Similar results have been found in other countries.

There is some evidence that the median age of potty training is creeping up in the U.S. Older studies showed that most babies were ready to drop the diapers between 18 and 20 months, while today the median is closer to 22 to 30 months, though the reasons why remain mysterious.

So when it comes down to it, full potty training is more complex than meets the eye — or the bottom.