It would take 7 percent of the world's energy 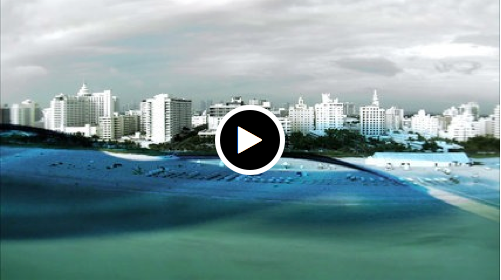 Thanks to climate change, scientists expect sea levels to rise about three feet by the end of the century, flooding islands and coastal cities. But some researchers have a (slighly insane) plan, published earlier this month in Earth System Dynamics, to prevent this: Pump a vast volume of seawater to Antarctica, where it will freeze. In this video, our friends at Nexus Media delve into just how much water would have to be pumped, the time it would take, and the power this plan would require—about seven percent of the world’s annual energy supply.