There’s A Secret Goldmine In Your Toilet 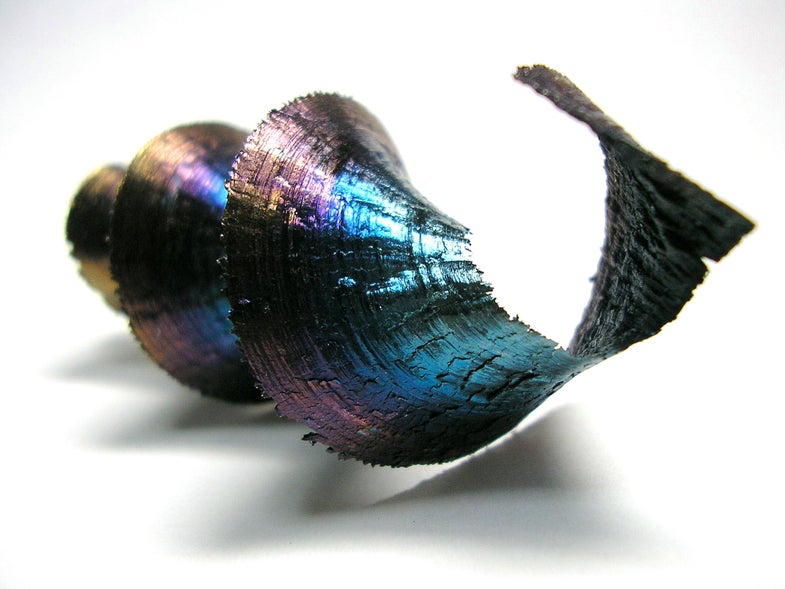 When bacteria feed on excrement and other waste, what’s left is sludge. And that sludge is “a secret goldmine,” says Paul Westerhoff, an environmental engineer at Arizona State University.

He means it literally: Westerhoff estimates that large quantities of gold, silver, and other valuable metals seep into biosolids from a variety of sources, including industrial processes and teeth fillings. Until miners target these metals, society will keep flushing millions of dollars down the toilet.

$8 million: Estimated worth of gold and silver that could be mined annually from the waste of 1 million people

$13 million: Estimated worth of all metals that could be mined annually from the waste of 1 million people

This article was originally published in the March/April 2016 issue of Popular Science, under the title “Waste Not, Want Not.”