Blame it on your mom 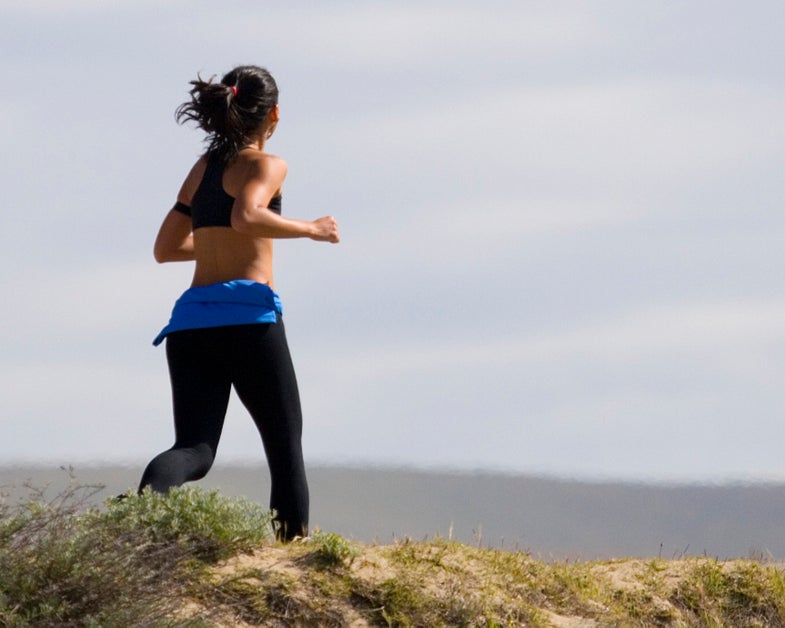 We all know the benefits of a daily dose of physical activity by now. Not only does exercise tone your body so you can wear your favorite jeans, it even helps with your memory. But when it comes to retaining new information, working out may not do much for people who were exposed to high levels of mercury before birth, according to a new study that was just published in the journal Environmental Health Perspectives.

Most adults get exposed to some level of mercury through their diet, especially if they eat a lot of seafood. The metal often gets into water as a result of industrial pollution, and it makes its way up the food chain when fish eat plankton or smaller fish that are already contaminated. Because it accumulates this way, the United States Food and Drug Administration has set a limit on the amount of mercury (1 part per million) that cannot be exceeded in fish intended for human consumption.

Generally, two groups are more sensitive to the effects of mercury — tiny fetuses, and people who are regularly exposed to mercury. That’s because fetuses’ brains are still developing and methylmercury can easily cross their blood-brain barrier and kill neurons. But the long-term effects of mercury exposure once those fetuses grow up to become adults had not been well understood until now.

“We know that neurodevelopment is a delicate process that is especially sensitive to methylmercury and other environmental toxins, but we are still discovering the lifelong ripple effects of these exposures,” Gwen Collman, director of the National Institute of Environmental Health Sciences (NIEHS) Division of Extramural Research and Training said in a statement.

To see if exercise could help improve cognitive function in adults who had been exposed to mercury in the womb, scientists studied nearly 200 people from the Faroe Islands, where fish is a major component of the diet. The researchers kept track of the participants’ health from the time they were in the womb until they turned 22. At the age of 22, the volunteers also took part in a follow-up exam that tested how much they had been exercising by measuring their VO2 max — the rate at which they used oxygen — a statistic that increases with aerobic fitness. Then they did a series of cognitive tests to measure things like short term memory and verbal comprehension and the speed at which their brain processed information.

The researchers found that higher VO2 numbers were associated with better brain function. But participants with higher prenatal exposures did not experience cognitive improvements when their VO2 max and their fitness increased. Brain benefits were limited to those adults who had had levels of less than 35 micrograms per liter in their umbilical cord blood when they were fetuses.

“We know that aerobic exercise is an important part of a healthy lifestyle, but these findings suggest that early-life exposure to pollutants may reduce the potential benefits,” said Collman.

While this doesn’t mean that, if your mom ate a ton of tuna you should give up on exercising entirely, it certainly highlights that we should be even more cautious of the long-term effects of mercury exposure.