It’s big, but our planet is bigger. 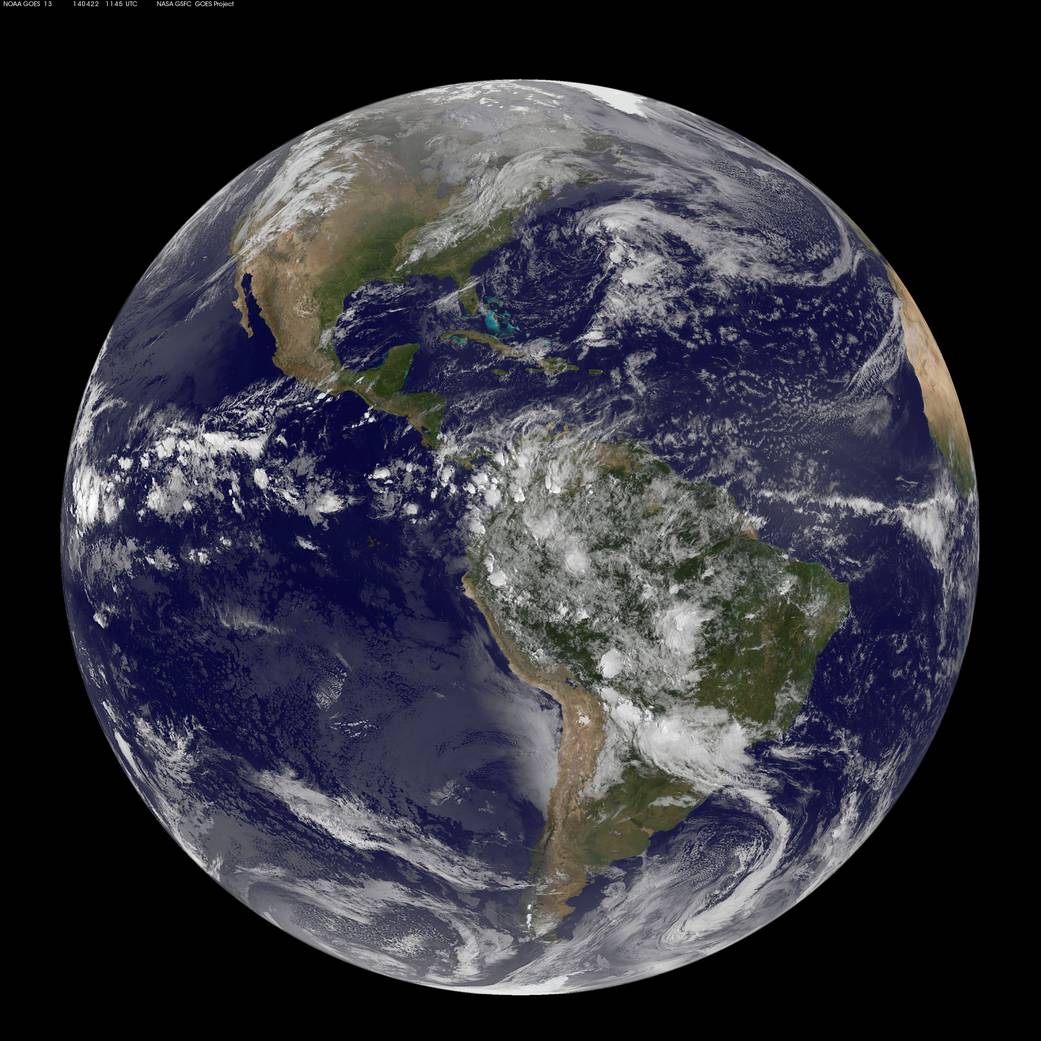 Yes, the Chinese space station Tiangong-1 is falling toward Earth in an uncontrolled descent and will hit the planet—somewhere north of the bottom of Australia and south of the top of the United States—sometime at the end of March or beginning of April. The current estimated reentry window is March 30 to April 2, which the European Space Agency stresses is “highly variable.” Satellite tracker Marco Langbroek came up with a similar timeline. And no, not even the best and brightest can get more specific than that. The ESA is updating estimates every day or so, but the window isn’t exactly narrowing in a linear fashion:

I mean, when’s the last time you calculated the exact reentry point for a space station that’s been out of control for two years? That thing is about as unpredictable as space debris can get.

But no, you should not worry about it.

Back in October, The Guardian published a story in which a Harvard astronomer, Jonathan McDowell, predicted that Tiangong-1 would de-orbit in either late 2017 or early 2018, a prediction consistent with China’s official statements on the subject. And the wacky headlines about space junk killing us all have not let up ever since.

Back in 2016, Chinese officials said that they had lost control of the space station, which would eventually de-orbit, breaking apart and mostly burning up in the planet’s atmosphere.

The only tricky bit is that we don’t know exactly when or where the station will de-orbit, and we likely won’t know until a few hours before it starts burning up in a fiery ball. Oh, and yeah, some larger pieces (like a few hundred pounds of metal) might survive the fall back to our planet.

So should you worry about getting murdered by space debris??

Once again, no. Even McDowell isn’t especially troubled over Tiangong-1’s re-entry, pointing out that the eight-ton spacecraft is much smaller than other spacecraft that have fallen out of the sky in the past several decades.

… the 8-tonne Tiangong honestly doesn't worry me, but deorbiting it under control would certainly have been 'best practice'.

Skylab, the many Salyut stations, and Mir all de-orbited, and were all larger than Tiangong-1. Mir, the largest, has a mass of about 130 metric tons—and didn’t hit a soul on its controlled descent towards the Pacific Ocean.

A controlled descent, where engineers could definitively push the space station to burn up over uninhabited land, would obviously be ideal. But the fact that this is uncontrolled is still not necessarily a cause for alarm. Skylab also made an uncontrolled descent back to Earth, and that 200,000 pound behemoth didn’t hit anyone. Parts of it fell in the Australian Outback, and though some pieces of fairly large debris scattered across a swath of the continent, no person was hit.

In fact, only one person has been hit by space debris in the 60 years since humans have been sending things up into space. It was a segment of rocket slightly larger than a human palm, and landed on Tulsa, OK resident Lottie Williams’ shoulder with a light tap.

If you’d rather think of this in terms of geography, remember that 71 percent of the planet is covered by water, giving Tiangong-1 a broad, mostly unoccupied target area to hit. Of that remaining 29 percent of the Earth’s surface (you know, the land where we live and work), a 2008 report found that only 10 percent is home to 95 percent of the world’s population. Even if parts of the station do hit land, it’s still really unlikely that they’ll hit a person.

There are plenty of other maladies that could befall you, and tons of weird accidents that are still more likely to strike you down than a runaway Chinese space station. The odds are definitely in your favor… this time.

This post was originally published in October 2017. It has been updated.