4 Things We Learned About Comets From The Busted Philae Lander 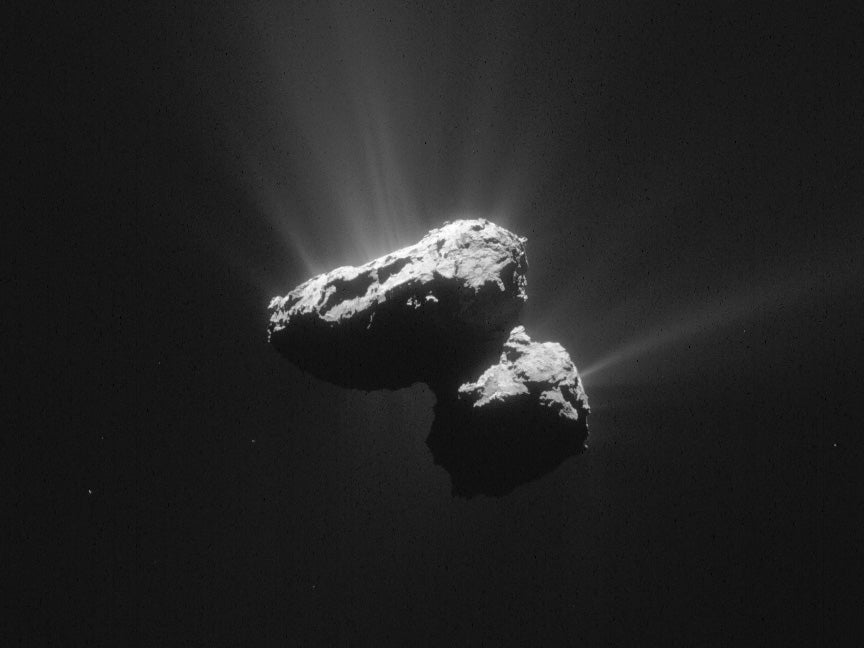 The little spacecraft that couldn’t quite land on a comet has nevertheless sent back a wealth of data. The Philae lander was supposed to become the first spacecraft to touch down on a comet in November, after a 10-year journey, but things didn’t go as expected. The spacecraft bounced away from its original landing site, eventually coming to rest in a dark area near the edge of a crater. Without enough sunlight to charge its solar panels, Philae operated for about 60 hours on battery power, then entered a long hibernation.

Well, it turns out Philae put those 60 hours to good use. Today Science published seven whole papers full of juicy information about Comet 67P. Here are the most important things we learned from the data deluge.

Not bad for a broken lander! And who knows, there may be more to come.

In June, Philae woke up from its 7-month hibernation to say hello. That’s about all it was able to say, because the Rosetta orbiter can’t establish a good enough communication link with Philae to receive all its data. But the scientists haven’t given up yet, and with any luck the situation may change as the comet nears its closest approach to the sun in August. 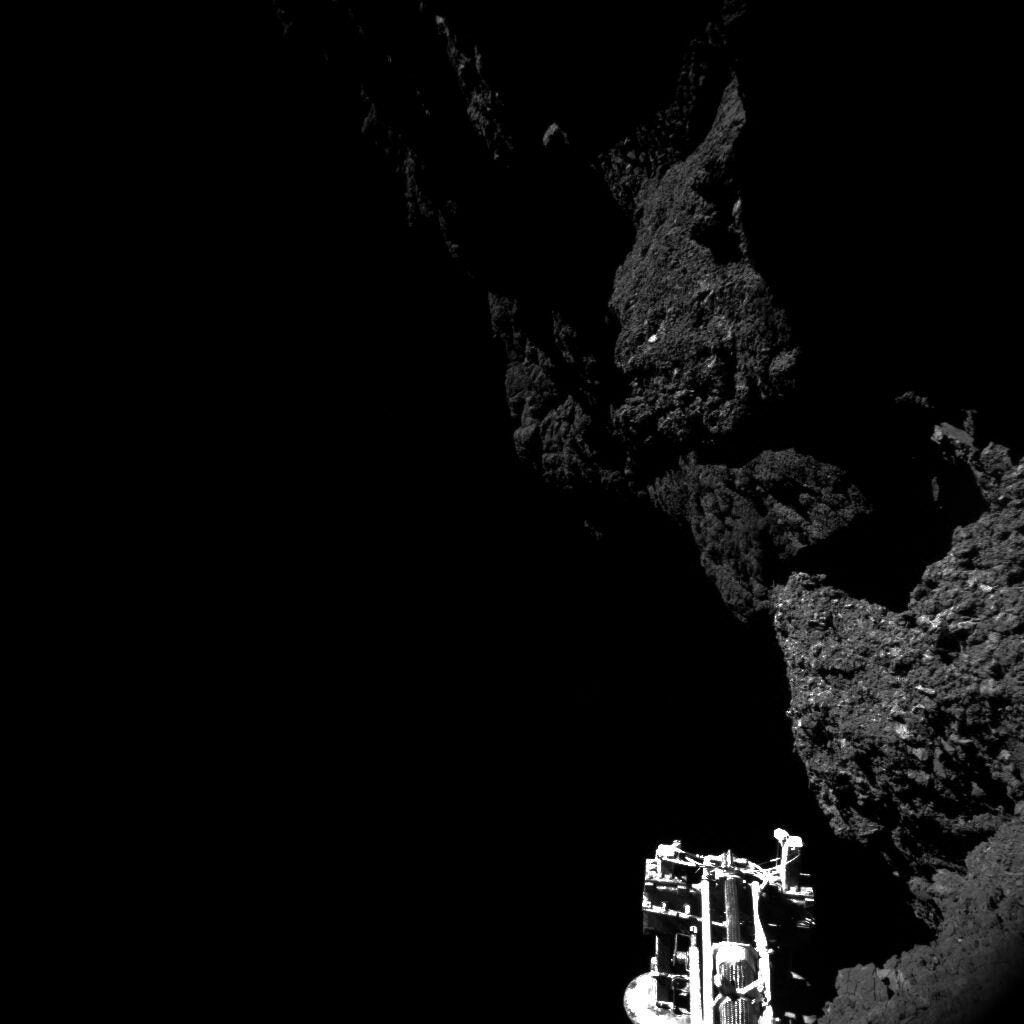 Philae Is Bad At Taking Selfies