The World Health Organization knows ‘burnout’ is a problem—but is it a disease?

ICD-11 has a few crucial changes. 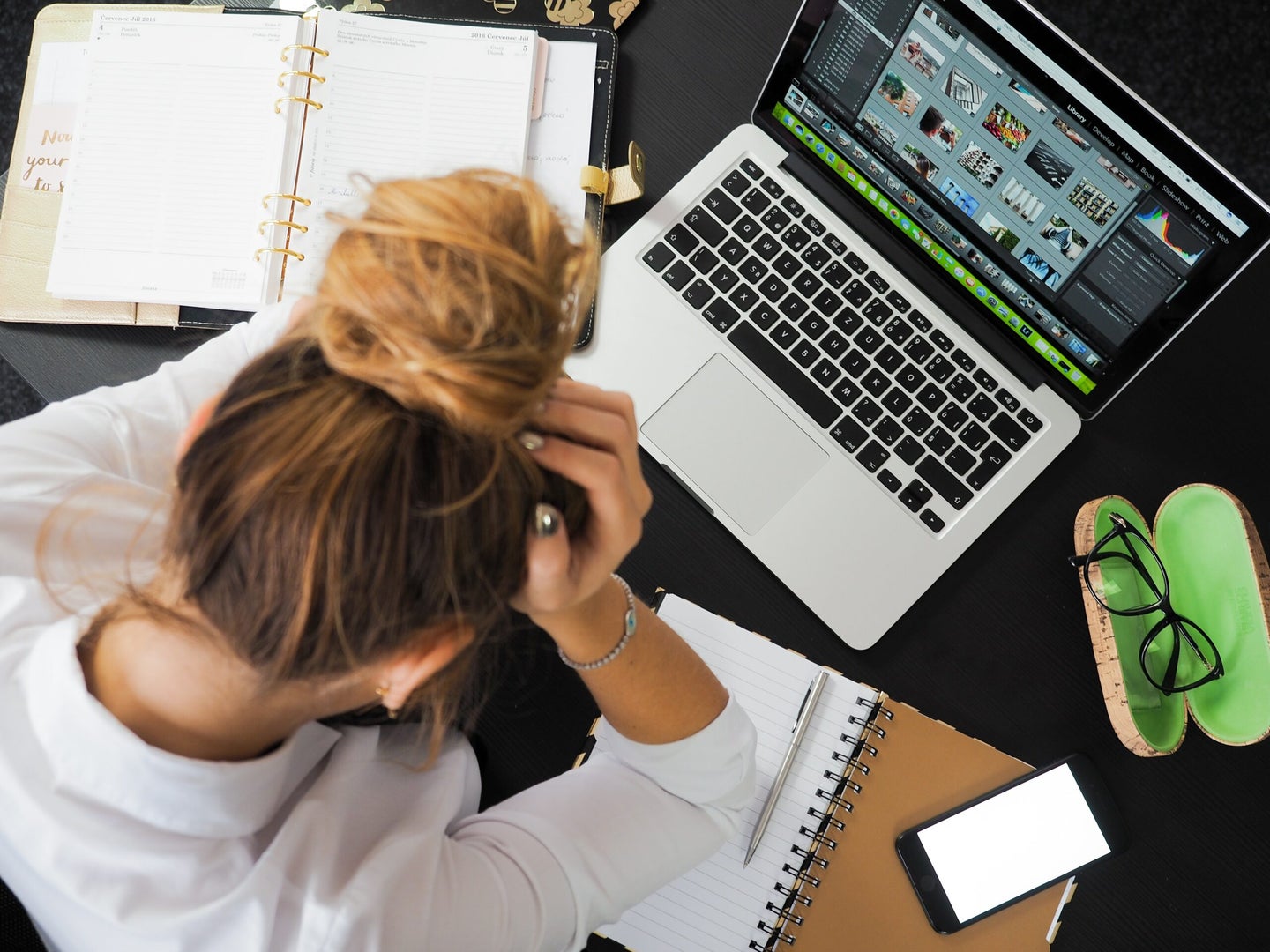 Unless you work in health insurance, you probably don’t know much about the International Classification of Diseases. But you’re probably hearing a lot about the ICD lately: it was just up for review for the first time since 1990, and that means a whole slew of changes to reflect how physicians of the world now think about diseases.

You may have already heard about burnout being included as a medical condition for the first time, which isn’t actually true at all. Not only is it not classified as a medical condition—it’s an occupational phenomenon, alongside dust exposure and problems with interpersonal relationships—but it was actually already in the last iteration of the ICD. The new ICD-11 simply updated the definition with more detail.

But there are other, more significant changes in ICD-11 that you might want to know about (if you’re curious about the specific definitions, you can browse the codebook online). Here are just a few.

“Gender incongruence” is no longer a mental disorder

In recent years some people—mental health experts and advocacy groups alike—have argued that being transgender shouldn’t be classified as a mental disorder. But others have argued that taking it out of the list entirely, as psychiatrists did with homosexuality in the DSM in 1973, would prevent vulnerable people from getting the healthcare and support they need. ICD-11 has taken a middle of the road approach by creating an entirely new chapter on sexual health and moving what it now calls “gender incongruence” to that section.

Gaming disorders are now a kind of addiction

There’s a lot of controversy about video games and mental health, most of which is overblown in the media, but ICD-11 does recognize that some people can be addicted to gaming. This isn’t at all implying that video games are themselves problematic. It’s recognizing that, as is the case with gambling, people can become addicted to an activity that doesn’t involve drugs. Some researchers have raised concern that calling gaming disorder an addiction is too extreme, and that this classification will lead parents to panic over perfectly normal gaming behavior. They argue there isn’t enough evidence to show that so-called “problematic gaming” isn’t actually a coping mechanism for some other mental health issue, and that there’s no scientific consensus on this problem. Still, other experts argue this designation will help folks with legitimate gaming problems to seek and get the help they need.

Traditional medicine now gets its own classification system

Though it doesn’t get quite as much attention in America, traditional medicine is very much alive and well in many countries that are part of WHO, so for the first time the ICD is going to classify those methods. Qi goiter disorder, repressed fire disorder, and chest bind disorder now have their own ICD codes. The Director-General of the WHO noted in her report on ICD-11 that this isn’t looking at traditional medicine treatments, nor is it endorsing any of them. These are all optional extra codes, not intended to diagnose or treat anyone per se, but rather to identify instances of traditional medicine disorders and patterns. Essentially, this is an effort is to actually quantify and study the methods that people have been using for thousands of years. Only by enabling this kind of quantification can you start to measure the effectiveness of traditional medicine and can begin to compare it to mainstream medicine.

We have many new ways to track antimicrobial resistance

It might not be the coolest or most interesting addition to the ICD-11 codebook, but as an editorial in The Lancet points out, enabling hospitals to add codes for specific forms of antimicrobial resistance could provide an enormous amount of valuable data. There’s not much surveillance of the current state of drug-resistant microbes, and that’s been a problem for the researchers trying to study it. If you can’t track it, it’s hard to fight it. Hopefully, the nearly 100 codes just for antimicrobial resistance will provide us with more useful data.

Hoarding, binge eating, and other issues we’re finally understanding on their own

Mental health hasn’t historically been a strong point for medicine, but as researchers have been producing increasingly large bodies of work we’ve had to update our references to match the current understanding of what causes these problems. A bunch of new additions to the ICD-11 reflect changes that the DSM-5 (the reference book for American mental health professionals) has already recognized. These include body dysmorphic disorder, hoarding disorder, excoriation disorder, binge eating disorder, and avoidant/restrictive food intake disorder. Several of these are the result of an evolving understanding of other disorders. Binge eating disorder, for instance, would have previously been called bulimia nervosa, but people with binge eating disorder aren’t following their episodes with efforts to prevent weight gain (the classic methods would be self-induced vomiting or intense exercise). Similarly, avoidant/restrictive food intake disorder may look a lot like anorexia nervosa, except that those with ARFID aren’t following an abnormal eating pattern because they’re concerned about their weight. Hoarding also used to be lumped in with any number of other behavioral disorders, from OCD to depression to schizophrenia, but years of research have now shown it’s a distinct, unique disorder in and of itself.