But not everyone benefits equally. 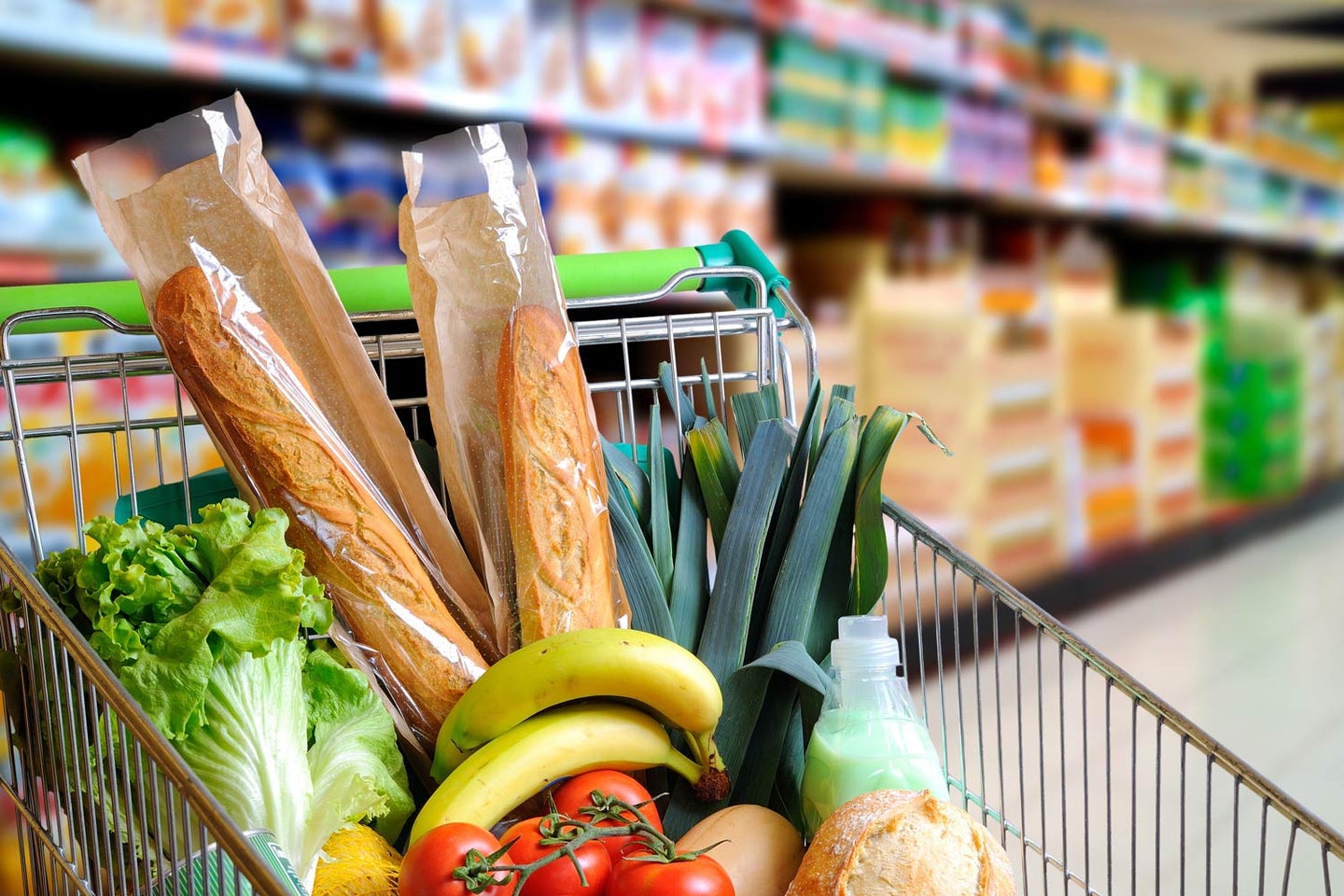 I often toss items into my grocery cart that I have vowed to never buy again.

Maybe I cave into my 3-year-old’s demands for sugary cereal and cookies. Or perhaps I fail to resist my own urge to snack on chocolate-covered raisins.

I’m not alone. Most Americans consume more added sugar, saturated fat and sodium—and fewer servings of fruits and vegetables—than nutritionists recommend. Our diets are a major reason why about 40% of U.S. adults are obese, and run an outsized risk of developing health problems such as Type 2 diabetes and heart disease.

As a behavioral economist, I get to study the underlying preferences behind common behaviors. When grocery pre-ordering services like Instacart and Peapod first emerged, I was sure they would fix my self-control problems at the supermarket. Pre-ordering my family’s food and having it delivered seemed like a great way to avoid impulse purchases.

It might not be surprising to learn that self-control—or the lack of it—drives many personal decisions. It explains why people buy gym memberships and then rarely set foot in the gym, make poor snack choices and fail to save enough for retirement.

Behavioral economists refer to these self-control problems as “dynamic inconsistency.” In terms of food, this means what people want to eat for the sake of their health in the future often doesn’t match what they’re consuming this minute to satisfy the cravings they have right now. In other words, you might put items in your Instacart to eat later that you wouldn’t put in your grocery cart to munch on the way home from the store.

Can pre-ordering groceries help shoppers avoid making impulse purchases and make healthier choices instead? I teamed up with University of California, San Diego economists Charles Sprenger and Sally Sadoff to find out.

We partnered with grocery stores in Los Angeles and Chicago to collect data on the impact of pre-ordering groceries.

To keep things simple, we initially offered about 400 customers the choice of 10 free foods from a set of 20. Some of the foods on offer were clearly healthy – apples, carrots and the like. Others were obviously not—greasy potato chips, sugary candy bars, and so on.

Half of the customers taking part in our studies were Chicagoans and half were Angelenos. To recruit, we set up tables in a busy section of the stores, asking passersby to complete a short questionnaire and select their free food.

Because my research emphasizes policies that could help people facing economic hardship, we worked with stores that were located in low-income neighborhoods – nearly half of the grocery shoppers who participated told us they got Supplemental Nutrition Assistance Program benefits from the nation’s largest program designed to alleviate hunger. The U.S. Department of Agriculture is now piloting a pre-ordering program for people like these who get SNAP benefits, which are also known as food stamps.

Ideally we would have compared the food that shoppers buy when they pre-order with what happens when they go to the store, but there would have been too many variables, such as pricing and convenience, that might have muddied our results. Instead, we created experimental conditions and asked people to choose among them if they wanted something free by pre-ordering it a week ahead.

When we delivered the food a week later, we surprised customers with the chance to change their order because we wanted to compare the food people would order for their future self versus the the food they wanted right away. Based on prevailing economic theories, we hypothesized that people would swap healthier foods for less healthy foods.

And that’s exactly what happened. About 40% of the customers taking part in our study made at least one exchange. The foods most people ended up with were higher in calories, fat, and added sugar than their pre-ordered foods. For instance, they might swap out a red pepper for a bag of Doritos or an orange for a Snickers bar.

These findings suggest that many people are “dynamically inconsistent”—the choice they pick for their future self is different from the choice they pick when they get to eat the food immediately. And, they are inconsistent in the predicted direction—they’re much more likely to swap out the pepper for the Doritos than the other way around.

We also wanted to see whether letting people decide whether to pre-order changes things. So we went back to the same participants the next week and asked them to make the same pre-ordering decisions. This time, after they placed their orders, we asked a simple question:

“Do you want the option to make exchanges, or do you want to stick to your pre-ordered choices?”

This suggests that simply offering pre-ordering won’t help people with self-control problems make better choices when they buy food. And those are the ones who would potentially get the biggest benefits from going that route.

This suggests that when people have a choice, the people who do want to pre-order probably benefit from it less those to don’t.

What we did observe is that pre-ordering may help many people make healthier choices. At the same time, we saw that just offering pre-ordering alone, as SNAP is doing to give its beneficiaries the same flexibility as all shoppers get, does not bring on better food choices since not everyone takes advantage of it.

In my view, the answer, however, is not to deny people the freedom to change orders. Instead, a better strategy would be finding ways to nudge people into pre-ordering who might otherwise not consider it. They might be the ones who need it the most.

Tell me about it… while I’m tossing chocolate-covered raisins into my grocery cart.

Anya Samek is an Associate Professor (Research) of Economics, University of Southern California – Dornsife College of Letters, Arts and Sciences. This article was originally featured on The Conversation.