Psychologists once linked autism to schizophrenia—and blamed moms for both 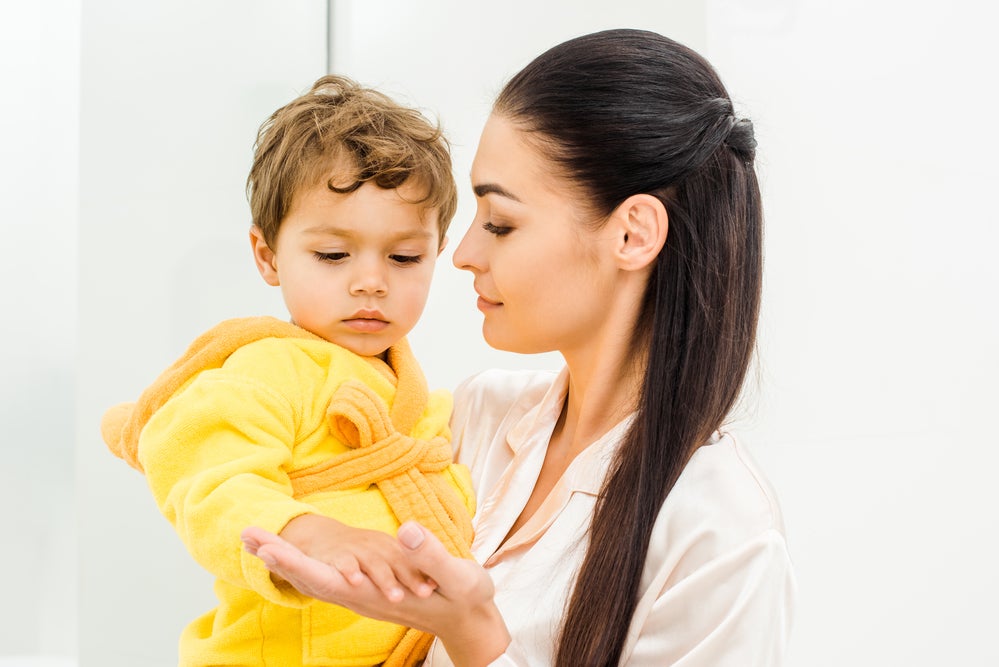 A new industry of psychoanalytic parent blaming grew up in the 1960s and ’70s, alongside the new biochemistry work that was supposed to put it out of business. It was focused on a kind of schizophrenia that allegedly affected only young children. So-called “childhood schizophrenia” did not look much like adult schizophrenia; it rarely involved hallucinations, strange delusions, or paranoia. It was instead characterized by cognitive decline and withdrawal into a world of fantasy. In 1943 the child psychiatrist Leo Kanner had suggested that childhood schizophrenia was a distinct syndrome of its own and proposed calling it “infantile autism.”

Originally, Kanner had suggested that children with this disorder were victims of some kind of inherited, biologically based defect. But he had at the same time been intrigued that most of them also had quite odd parents: “psychometrically superior” but “literal-minded and obsessive.” In 1949 he had elaborated: “One is struck again and again by what I should like to call a mechanization of human relationships. . . .  They [the parents] were anxious to do a good job, and this meant mechanized service of the kind which is rendered by an over-conscientious gasoline station attendant.” The parents, he concluded in a passage he would come to regret, were basically human refrigerators, and they kept “their children neatly in a refrigerator that did not defrost.” In 1954 he seemed to suggest that “emotional refrigeration” was probably far more important in the etiology of autism than any inherited predisposition.

It was the psychoanalyst Bruno Bettelheim who helped to translate these ideas into a form that would ultimately cast a terrible shadow over the lives of untold numbers of families with autistic children. In his 1967 book The Empty Fortress, Kanner’s “refrigerator mother” became more than a cool but conscientious robotic parent; she became a hateful one. “Throughout this book,” Bettelheim wrote, “I state my belief that the precipitating factor in infantile autism is the parent’s wish that his child should not exist.” He and others encouraged children to undergo intensive treatment in special residential centers—such as Bettelheim’s school in Chicago— designed to undo the damage caused by such unloving parents.

Many of these allegedly unloving parents turned their children over to the care of the various institutions and treatments because they believed the doctors knew best, and they felt they had no alternatives. “Doctors were gods,” one mother recalled much later. “I wanted my child better, so I’d do anything. Parting with my child was the worst thing I did.” Most were acutely aware that many of these doctors believed that the parents, particularly the mothers, were responsible for the child’s problems. Here is a typical story, recounted many decades later by a mother of an autistic child:

And in ’51, Wendy came. And she was quiet. But when she did cry, she didn’t want to be comforted. She much preferred to be by herself. Well, I was confused. . . .  Naturally we want to hold our babies, and make them happy and I just couldn’t do that. . . .  I took her to a child psychiatrist. And he called us into his office and he addressed most of his remarks to me. “Hi, Mrs. Roberts, umm . . .  We have noticed that with these children . . .  They seem to reject the mother, they don’t want the mother’s comforting arms. Now why do you think that is, Mrs. Roberts?” And I thought, “Well, if I knew, I wouldn’t be here.” . . .  I met another mother, sitting in the hallway . . .  and of course, two mothers always start to talk in the hallway, and she said, “Uh . . .  are you one of the Refrigerator Moms?” And I said, “What do you mean?” She said, “Well, don’t you know, that’s what we are?”

In the mid-1960s, a number of the parents of these children began to push back. Many found the courage to do so from a rallying cry issued by the psychologist Bernard Rimland, whose son had been diagnosed with childhood schizophrenia or autism. In 1964 Rimland’s Infantile Autism: The Syndrome and Its Implications for a Neural Theory of Behavior challenged the psychoanalytic perspective on autism, argued in support of a neurodevelopmental alternative, and called for new paths in the care and recovery of afflicted children. In this book, Rimland also included a seventeen-page questionnaire—a kind of diagnostic checklist for parents to fill out—and an address where parents could write to him with their answers. The response was overwhelming. Rimland later learned that some parents were stealing the book from their local libraries and ripping out the final pages to mail to Rimland. In 1965, realizing he had a movement on his hands, Rimland and others went on to establish the Autism Society of America, which soon established chapters across the United States.

Equally significant, during the writing of his book, Rimland began corresponding with Leo Kanner, who gave the book an enormous boost by writing a cordial, complimentary foreword to it. Then in 1969 the original father of the “refrigerator mother” concept stood up at a meeting of the Autism Society of America and apologized. He attacked Bettelheim’s The Empty Fortress as an “empty book” and explained that he himself had been frequently misunderstood and had never meant to suggest that autism was “all the parents’ fault.” Then he finished with seven electrifying words: “Herewith I acquit you people as parents.” Parents jumped to their feet, and the room burst into applause.

In the course of advocating for reframing infantile autism as a neurodevelopmental disorder that was no one’s fault, Rimland made a further move, one that is well-known but whose significance has been largely overlooked: he insisted that autism should be firmly disentangled from all discussions of so-called childhood schizophrenia, a term that had outlived its usefulness. True schizophrenia might be biological, or it might have its roots in bad family dynamics. Rimland—and indeed other parents of autistic children—seem to have had no view on that matter. And one unintended possible consequence of the decision to decouple the autism conversation from the schizophrenia conversation was that it short-circuited a possible alliance. None of the autism activists ever seem to have reached out to the equally guilt-wracked parents of adult schizophrenic children, who were also being blamed for driving their children crazy.