Sea snail venom could lead to better insulin for diabetics

A venomous sea snail that lives at the bottom of the ocean could be the key to superior insulin. 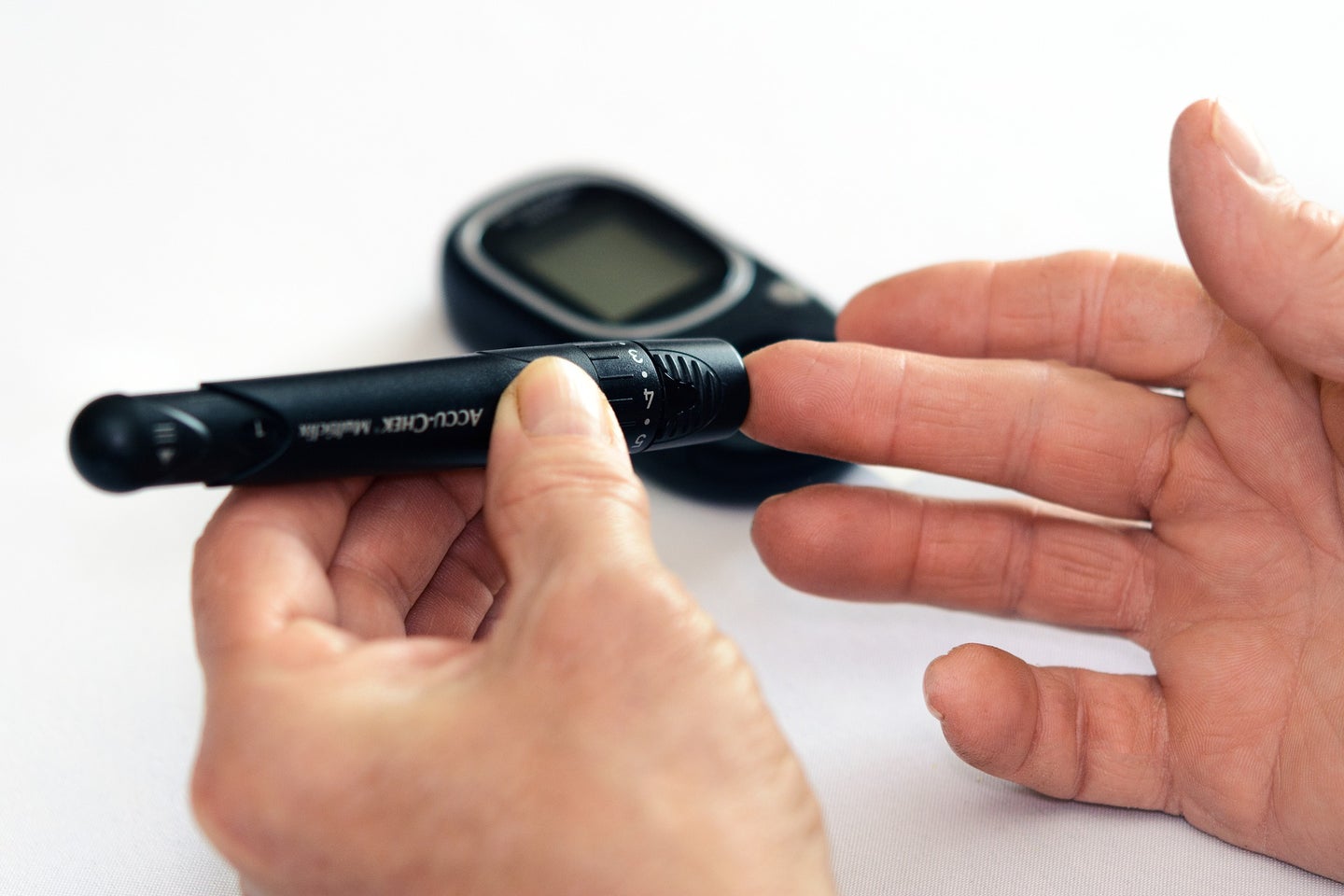 A species of venomous sea snail preys on fish by emitting plumes of venom that stun and paralyze its prey. But the venom might be useful to humans, too. Pixabay
SHARE

Most people don’t have occasion to think about the many unstudied species of animals who live on the seafloor. But one species, the Conus geographus, has been particularly interesting to scientists recently.

This species of venomous sea snail preys on fish by emitting plumes of venom that stun and paralyze its prey, allowing time for the snail to slime along and eat the fish while it’s still alive. But the venom might be useful to humans, too.

“Inside the venom, there are hundreds of [different] molecules,” says Danny Hung-Chieh Chou, author of a new study that took a deep dive into the molecular contents of the venom. “One of the molecules looks very similar to [human] insulin.” After further scrutiny, the researchers found that the venom insulin works far more quickly than human insulin. While human insulin can take up to half an hour to impact blood glucose levels, the venom insulin works almost instantly, causing the fish’s blood sugar to spike and temporarily paralyzing them.

When Chou and his colleagues started working with the venom insulin, they hoped it could be used in humans. But they found that it’s much less potent than human insulin, he says, which means it wouldn’t work well to replace the synthetic insulins that diabetics currently rely on.

Instead, the team synthesized a combined version of insulin with some of the fast-acting properties of the venom molecule and the potency of human insulin. In mice and rats, they report, the new synthetic insulin functions like real human insulin—just much faster. They call it “mini-insulin” since the molecule of the venom insulin is much smaller than the human version.

Don’t expect this to be ready for humans soon, however. This study is just one step towards a faster-acting insulin for human patients. The next step is large animal trials: Chou and his American, Danish, and Australian co-authors are now looking into the effects of their insulin on pigs. But still, it’s promising: The insulin that diabetics use now can take half an hour or even longer to lower their blood sugar, which can have significant long-term side effects. Fast-acting insulin could give diabetic people much tighter control over their blood sugar levels.

Chou says the key insight he and his colleagues gained from examining the venom insulin is that it uses a completely different mechanism of action, courtesy of four amino acids that enable each insulin molecule to bind directly to insulin receptors in red blood cells when the venom is ingested.

Synthetic insulins currently used by people with diabetes have a component that causes the proteins to clump together. The pancreas then must break them apart and send them back through the bloodstream before it can have an effect on blood sugar; this process takes time, hence the lag that diabetic people have to plan for.

Chou and his colleagues created the new mini-insulin by removing the part of the human insulin molecule that causes clumping and introducing in their place the four amino acids from the sea snail venom. In rats, they found it produced the same effects as human insulin; in mice, they also found indications that it acts like human insulin.

It will take a few years more of work to know if mini-insulin will ever be tested in humans, Chou says. But this finding offers a promising path forward in insulin research.