Pack on some extra pounds for winter 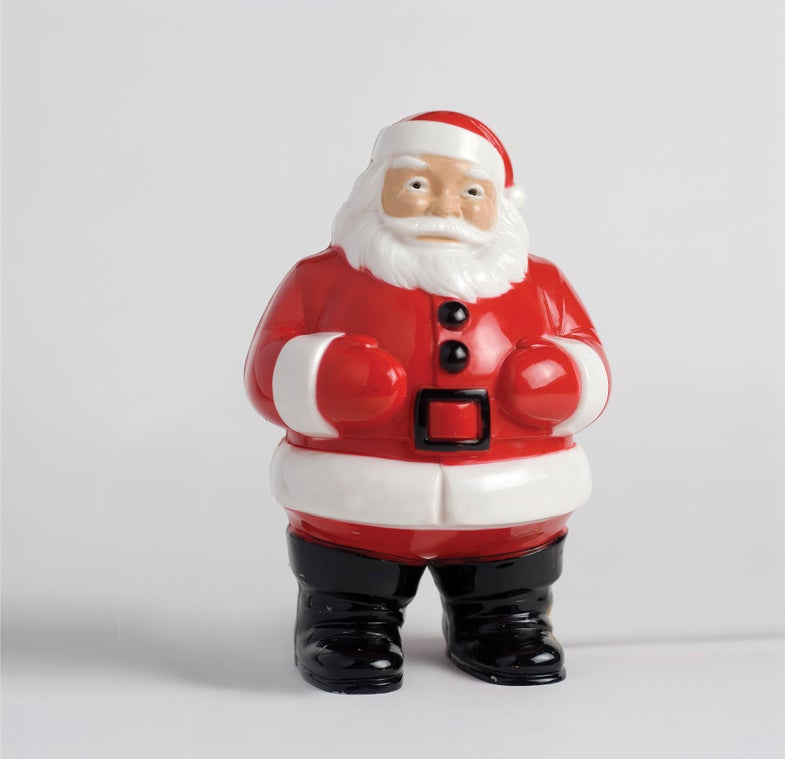 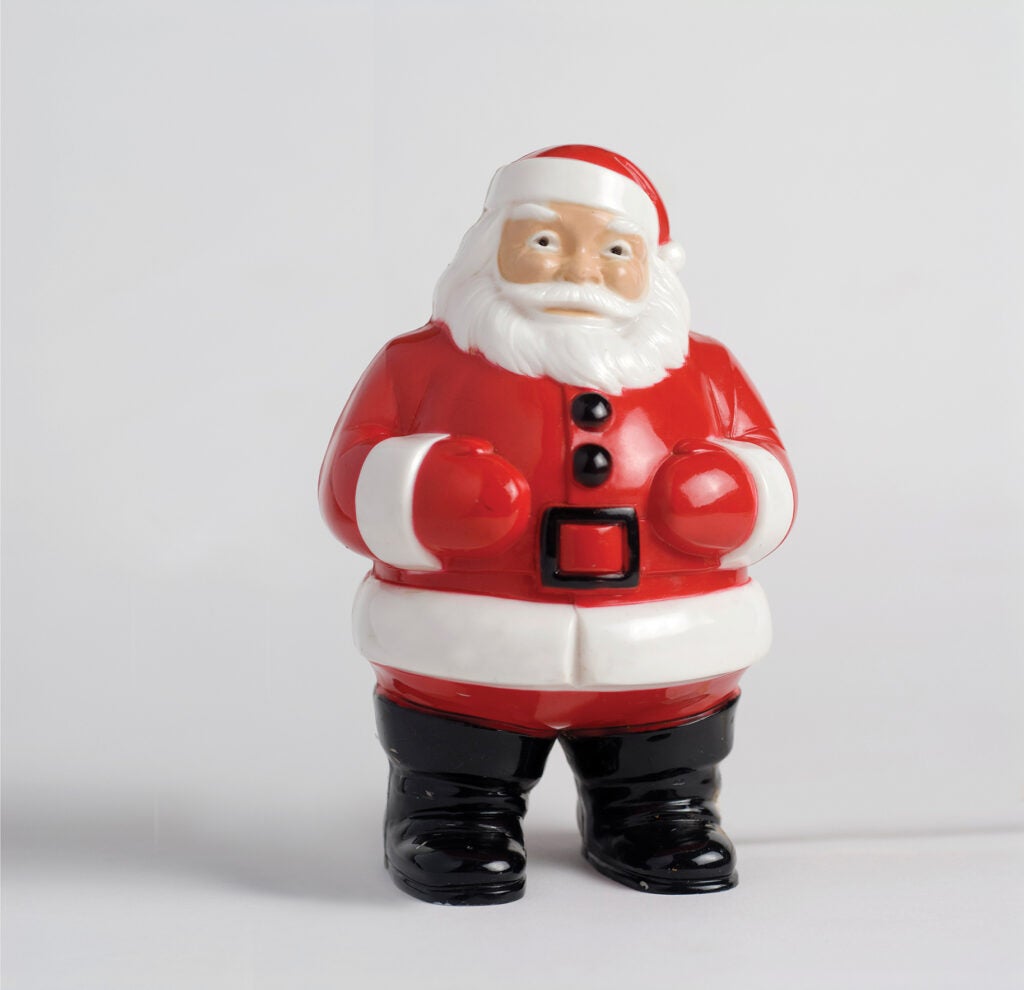 At the yearly Rottnest Channel Swim in Western Australia, participants often smear their bodies with animal fat for insulation against the 70-degree water. But their own body fat also helps to keep them warm, like an extra layer of clothing beneath the skin. When scientists studied aspects of the event in 2006, they found that swimmers with a greater body mass index (BMI) appear to be at much lower risk of getting hypothermia.

The same effect has been demonstrated in hospitals where patients who’ve suffered cardiac arrest are treated with “therapeutic hypothermia” to stave off brain injury and inflammation. Studies have shown that it takes longer to induce hypothermia in obese patients than in their leaner counterparts. The extra fat seems to insulate the body’s core.

Under certain conditions, though, overweight people might feel colder than people of average weight. That’s because the brain combines two signals—the temperature inside the body and the temperature on the surface of the skin—to determine when it’s time to constrict blood vessels (which limits heat loss through the skin) and trigger shivering (which generates heat). And since subcutaneous fat traps heat, an obese person’s core will tend to remain warm while his or her skin cools down. According to Catherine O’Brien, a research physiologist with the U.S. Army Research Institute of Environmental Medicine, it’s possible that the lower skin temperature would give fatter people the sense of being colder overall.

But O’Brien points out that many other factors beyond subcutaneous fat help determine the rate at which we chill. Smaller people, who have more surface area compared to the total volume of their bodies, lose heat more quickly. (It’s often said that women feel colder than men; average body size may play a part.) A more muscular physique may also offer some protection against hypothermia, partly because muscle tissue generates lots of heat. “We have a joke around here that the person who’s best-suited for cold is fit and fat,” says O’Brien.

Ask Us Anything
Health
January 2014