Want to Relive the Excitement of Apollo 10?

Apollo 10 is among the most overlooked missions of NASA’s lunar landing program. It wasn’t the first flight to take... 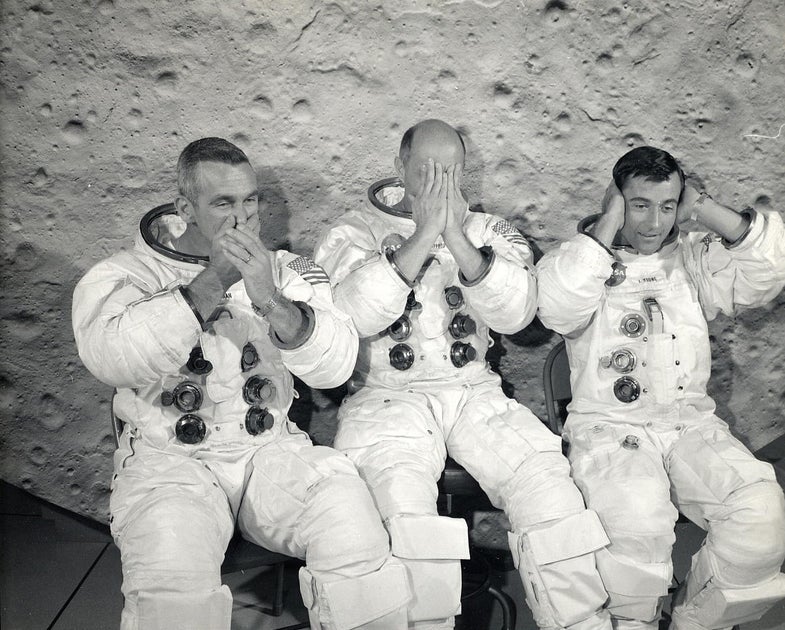 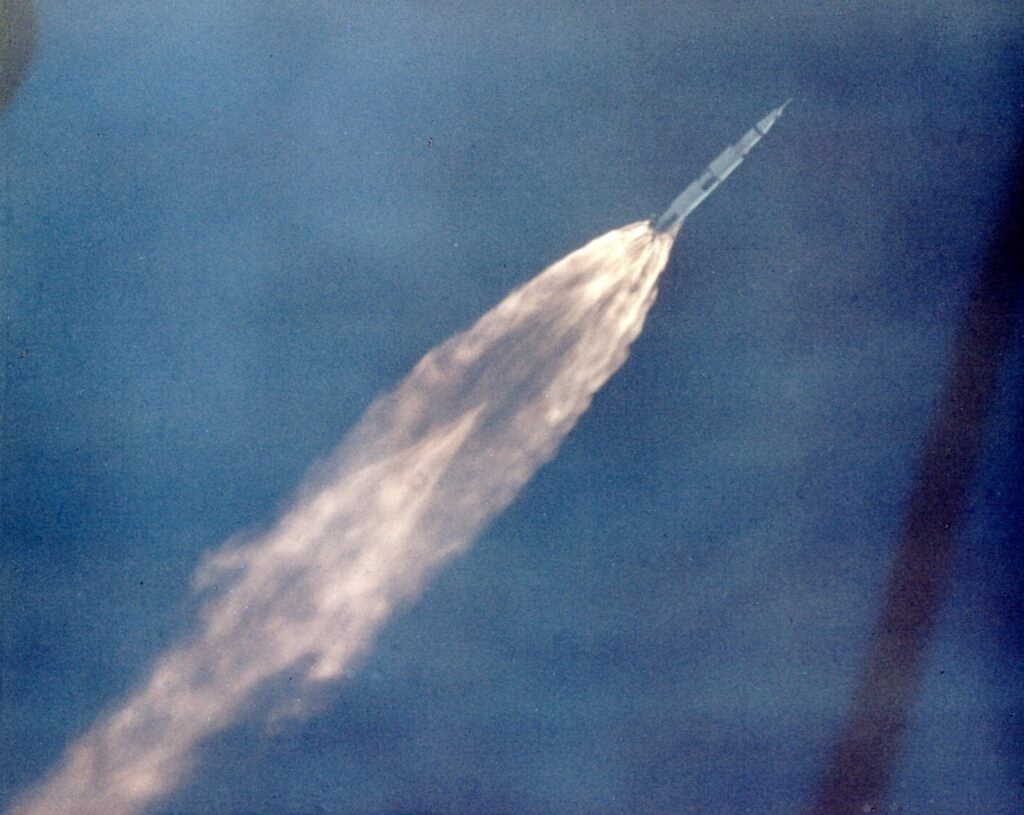 Apollo 10 is among the most overlooked missions of NASA’s lunar landing program. It wasn’t the first flight to take men to the Moon and it didn’t land on the surface. So what was it? Apollo 10 was the dress rehearsal before Apollo 11’s successful landing at the Sea of Tranquility. It was the flight that went through the lunar landing without actually landing. Stopping short of the surface was part of the mission design, enforced by deliberately low fuel levels.

About 98 hours after launch, Apollo 10 was in its 12th orbit around the Moon when Commander Tom Stafford and Lunar Module Pilot Gene Cernan entered the Lunar Module Snoopy and separated from the Command Module Charlie Brown. Flying free, Stafford and Cernan took Snoopy into a station-keeping orbit about 67 by 72 miles around the Moon. They then fired the descent stage engine as though going in for a landing. The 27.4 second burn, which saw the engine fire at 10 percent thrust for the first 15 seconds before increasing to 40 percent thrust for the rest of the burn, took the spacecraft into a highly elliptical orbit: 70 miles at apogee and just 10 miles above the surface at perigee. They flew over Landing Site 2, the site at the Sea of Tranquility where Apollo 11 would land two months later. 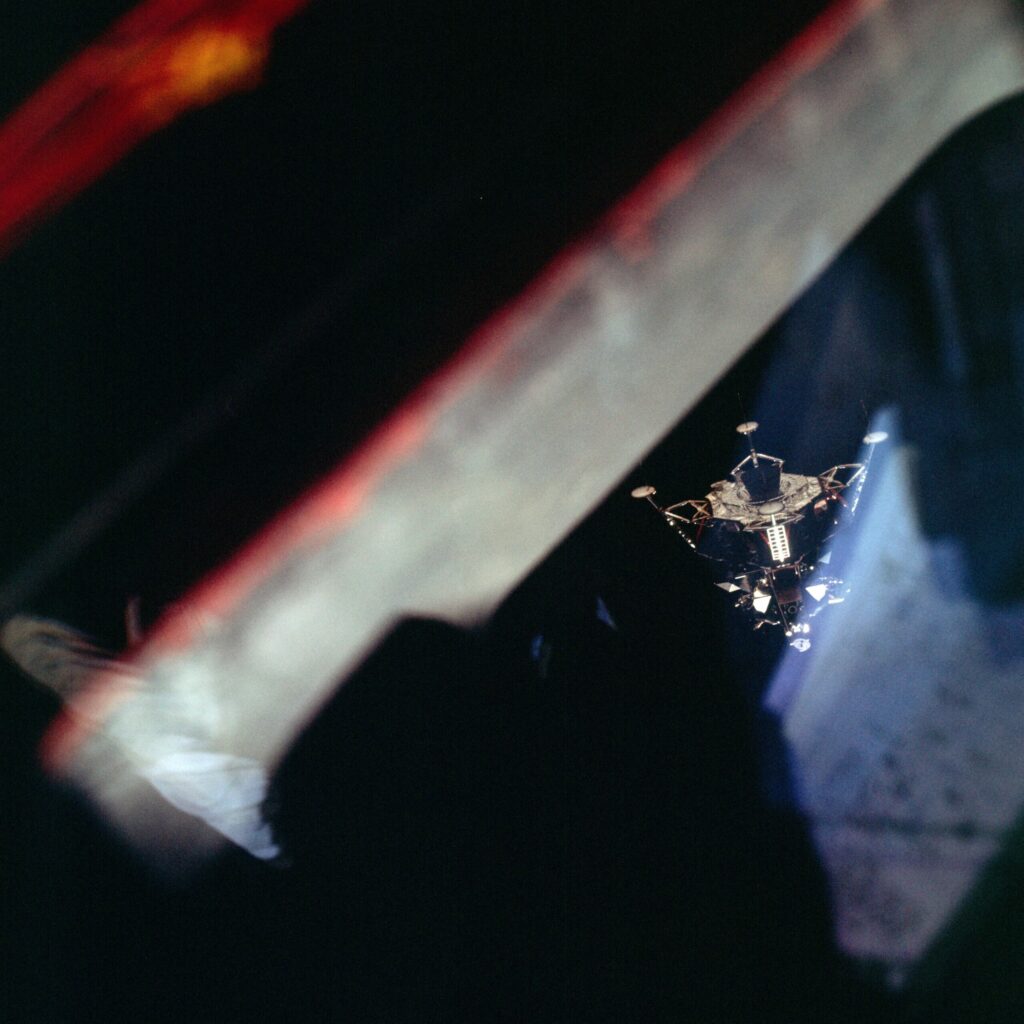 Though the crew got tantalizingly close to the surface, there was no provision in the flight plan to have Apollo 10 actually land. In part this was because the mission was a final systems test; there was untested software on the spacecraft and too many unknowns that a landing was never in the cards. But it was also impossible for the crew to make the first landing. Though Snoopy’s descent stage was fueled for a landing, the spacecraft’s ascent stage had far too little fuel on board to launch from the lunar surface. Apollo 10’s ascent stage was loaded with 981 pounds of fuel whereas Apollo 11’s ascent stage was loaded with 2,020 pounds. Every mission after Apollo 11 was similarly loaded with a little over 2,000 pounds of fuel in the ascent engine.

There are all sorts of interesting stories like this about Apollo 10 that serve to highlight just how important the dress rehearsal was leading up to the first lunar landing. And if you missed out on the excitement in 1969 you have another chance to experience it! I’ll be “live” tweeting Apollo 10’s mission this year, starting on May 18, highlighting the major mission events and fun little human stories that make these missions so much fun. Follow me on twitter as @astVintageSpace for the blow by blow story of Apollo 10, told in real-time, 45 years to the day later.

Source: Apollo by the Numbers; NASA