Welcome to the inaugural post of Our Modern Plagues, as well as to the new Popular Science blog network. For... 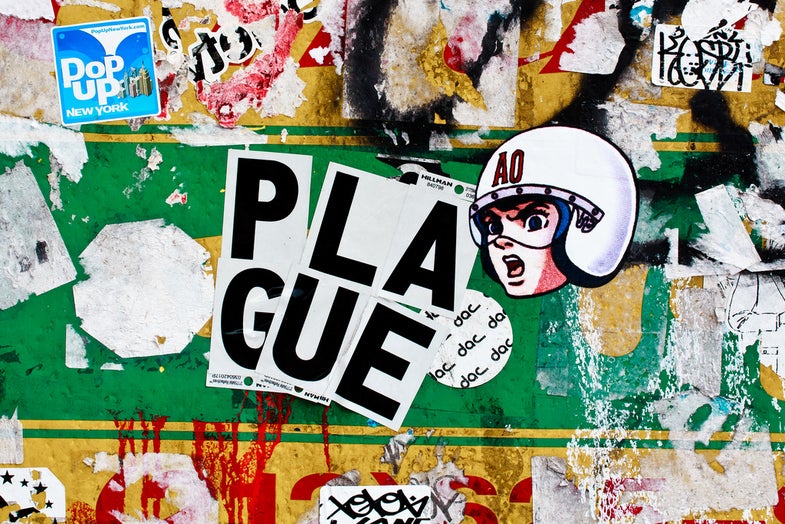 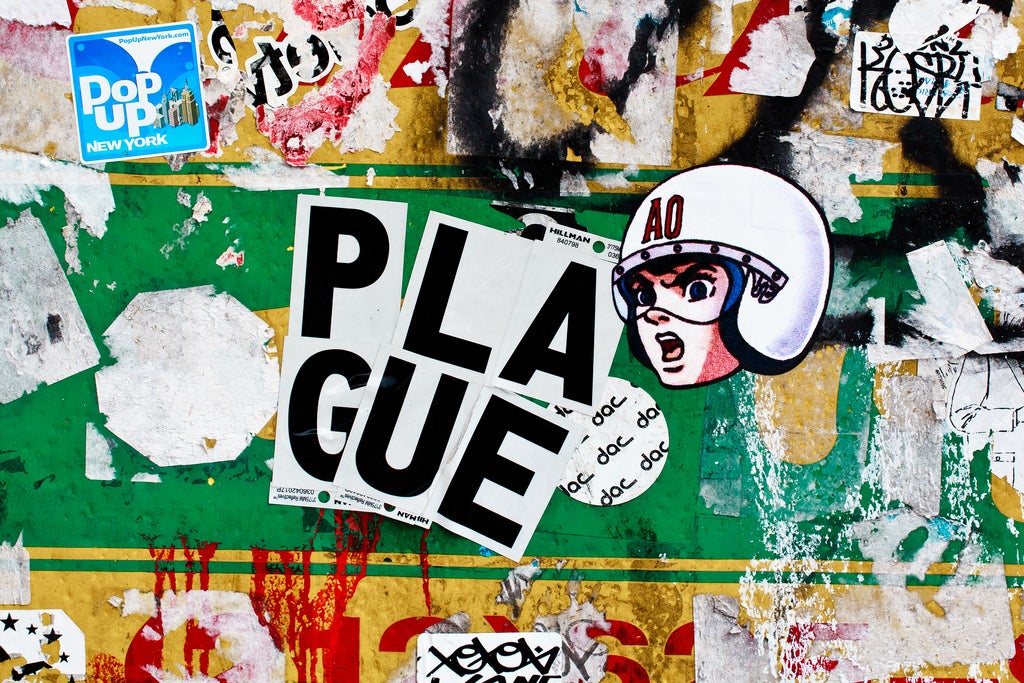 Welcome to the inaugural post of Our Modern Plagues, as well as to the new Popular Science blog network. For my first post, I will tell you what you can expect to read at my blog, as well as when you will be able to read it.

OMP will cover the creatures we humans perceive as threats, which may include everything from insect pests to microbes to giant invasive snails in Florida to spiders raining down on Brazil.

Some of these pests and bugs truly are threats and could hurt us by destroying our food or making us sick. Some even fit together like a deadly matryoshka doll, with larger animals hosting smaller ones that in turn teem with invisible pathogens. Rats, for example, may carry the fleas that are home to the bacteria that spread bubonic plague, a nasty and ancient infectious disease.

But that isn’t always the case. There are also helpful insects that pollinate our crops and beneficial bacteria that synthesize important vitamins in our guts, to name just two examples. Still other critters we fear don’t affect us much at all. Such threats are more psychological than anything; these modern plagues are all in our heads.

We have a lot of clever ways of controlling our plagues, mostly through scientific and technological feats. OMP will be about these endeavors, too, from pesticide development to the use of antibiotics to exploiting organisms’ own biology. Some are practical. Some are folly. All have consequences, both good and bad.

The idea of technological intervention brings us to the banner image of OMP.* This strange beaked creature is a plague doctor wearing dress introduced in the early 1600s during one of many outbreaks of bubonic plague in Europe. The photo is by Matteo Cargasacchi, who says it was taken on Lazzaretto Nuovo Island in the Venice Lagoon, one of the region’s many quarantine islands intended to slow the spread of plague and other infectious diseases (the root of quarantine, quadraginta, is Latin for forty, the number of days people and their goods had to wait before they could enter the city).

At the time, the prevailing explanation for the spread of disease was miasma theory. Miasma refers to “bad air,” or the noxious fumes from rotting matter. People thought if they breathed these nasty odors, it would make them sick. As a precaution against ill patients and their associated stench, plague doctors dressed in oiled leather robes and gloves. They carried canes to lift up clothes to examine infected people without touching them. The doctors also wore eerie beaked masks filled with herbs and flowers, the smells of which were thought to further ward off disease.

We wouldn’t know better until germ theory—the idea that disease comes from pathogens—came along in the mid-nineteenth century.

Today, armed with all we know about transmissible diseases, the technology of the plague doctor’s mask seems quaint. I picked it as the image for the blog because I think it is interesting to consider how our modern preventative technologies may appear four hundred years from now.

Before I wrap up, a bit on logistics. I plan to post my own work every Tuesday and a roundup of relevant pieces from around the web on Fridays. Of course, even eight or so posts a month won’t begin to cover all the possible modern plagues. If there’s a topic you want to hear about, you can make suggestions via Twitter or email. For now, I will also experiment with leaving the comments open, although depending on how it goes, I might follow the rest of the PopSci site and keep the conversations to email and social media (in which case I’ll blog about those that are especially interesting).

*Popular Science’s blog network went through a redesign after this blog launched, and the banner image no longer exists. But for reference, it was pulled from this:

Images of Plague and Pestilence, by Christine M. Boeckl

From miasmas to germs: a historical approach to theories of infectious disease transmission, Karamanou et al

Historical Views of Causation, Boston University’s School of Public Health (Note that this page claims plague doctor costumes arose in the 14th century, which other sources indicate is inaccurate)