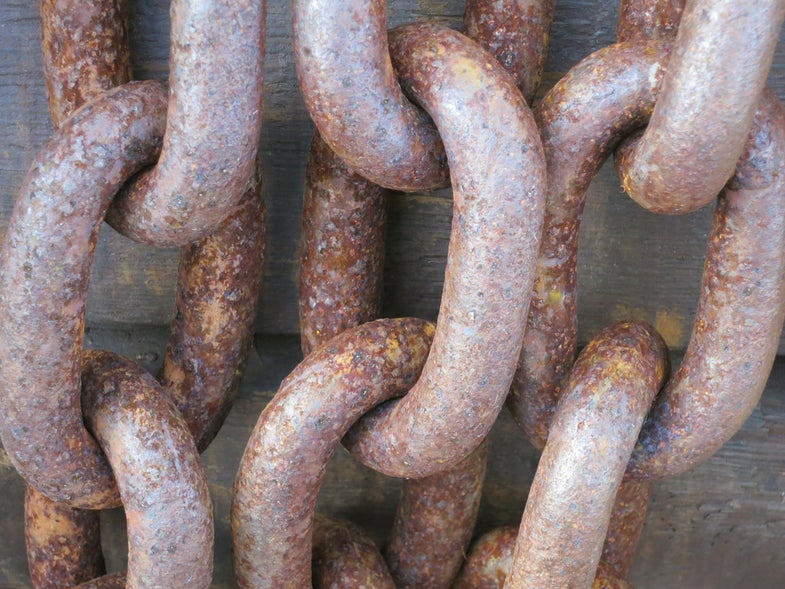 Infectious diseases aren’t just a problem somewhere far away—any outbreak can impact us all. Helen Branswell at The Canadian Press explains how these illnesses spread worldwide.

An outbreak of possible norovirus hit 600 people on a Royal Caribbean International cruise ship. Here is a recap and primer by Christine Dell’Amore at National Geographic.

Chikungunya virus, which is spread by mosquito bites and originated in Africa, is now showing up in the Americas, reports Douglas Main for Popular Science.

The flu has hit the US pretty badly this year. Kiera Butler at Mother Jones breaks it down here.

And scientists found evidence of a very ancient outbreak of plague by examining genetic information trapped in the teeth of roughly 1500-year-old-skeletons. Listen to this NPR report.

Tom Frieden, the Director of the Centers for Disease Control and Prevention, has a piece at HuffPo about the polio immunization program in Nigeria.

Meanwhile, India recently celebrated being polio-free for three years, reports Esha Chhabra for the Atlantic (lovely photos in this piece).

And at BBC, Rachel Nuwer asks whether the last two samples of smallpox should be kept in order to develop treatments and vaccines.

In antibiotic and antibacterial news

On Superbug, Maryn McKenna discusses a recent report by the National Resources Defense Council outlining a decade-worth of FDA requests to curb the use of antibiotics in agriculture. The requests were ignored.

Sabrina Tavernise at the New York Times reports that out of 30 antibiotics commonly used in agriculture, at least 18 have been linked to antibiotic-resistant bacterial infections in humans.

Trent Yarwood has a nice primer on antibacterial hand sanitizers at The Conversation. Last month, the Food and Drug Administration proposed a new rule on the products, questioning the usefulness of triclosan and other common antibacterial active ingredients.

Andrew Pollack at the New York Times explores a possible (and controversial) next- generation pest control tactic called RNA interference, which can basically turn off targeted genes in a pest insect species.

Amy Harmon has another good GMO story in the Times, this time about a Hawaii county councilman trying to understand GMOs as the state decides whether to ban them. The story got ridiculous and sexist backlash from the activist group Food Democracy Now (screenshot available here).

Colin Schultz has a story at Smithsonian about a potato genetically modified in the lab to resist potato blight. The GMO could have stopped the Irish Potato Famine of the mid-1800s. If it had been invented back then, of course.

Entomology Today, a publication put out by the Entomological Society of America, has a post exploring why body lice spread disease while their close relatives, head lice, do not.

Francie Diep here at Popular Science describes a fruit fly that was born in… space!

And the New York Times says that at least some rooftop water towers in New York City harbor E. coli, pigeon droppings, and other goodies. Mm.