Each Friday on OMP, I’ll post some links on various infestations, contagions, and controls from around the web. This first... 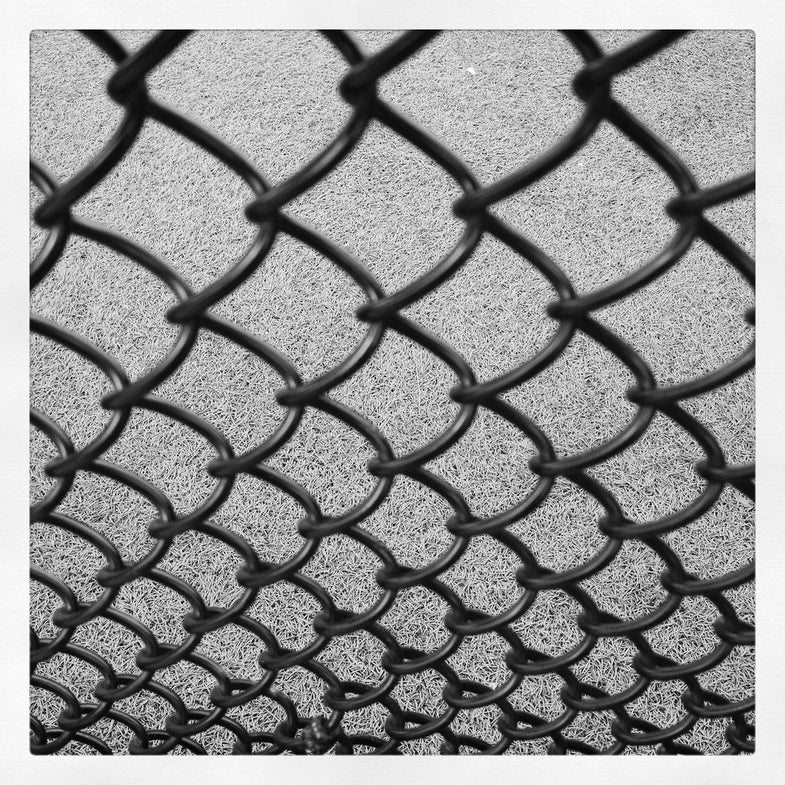 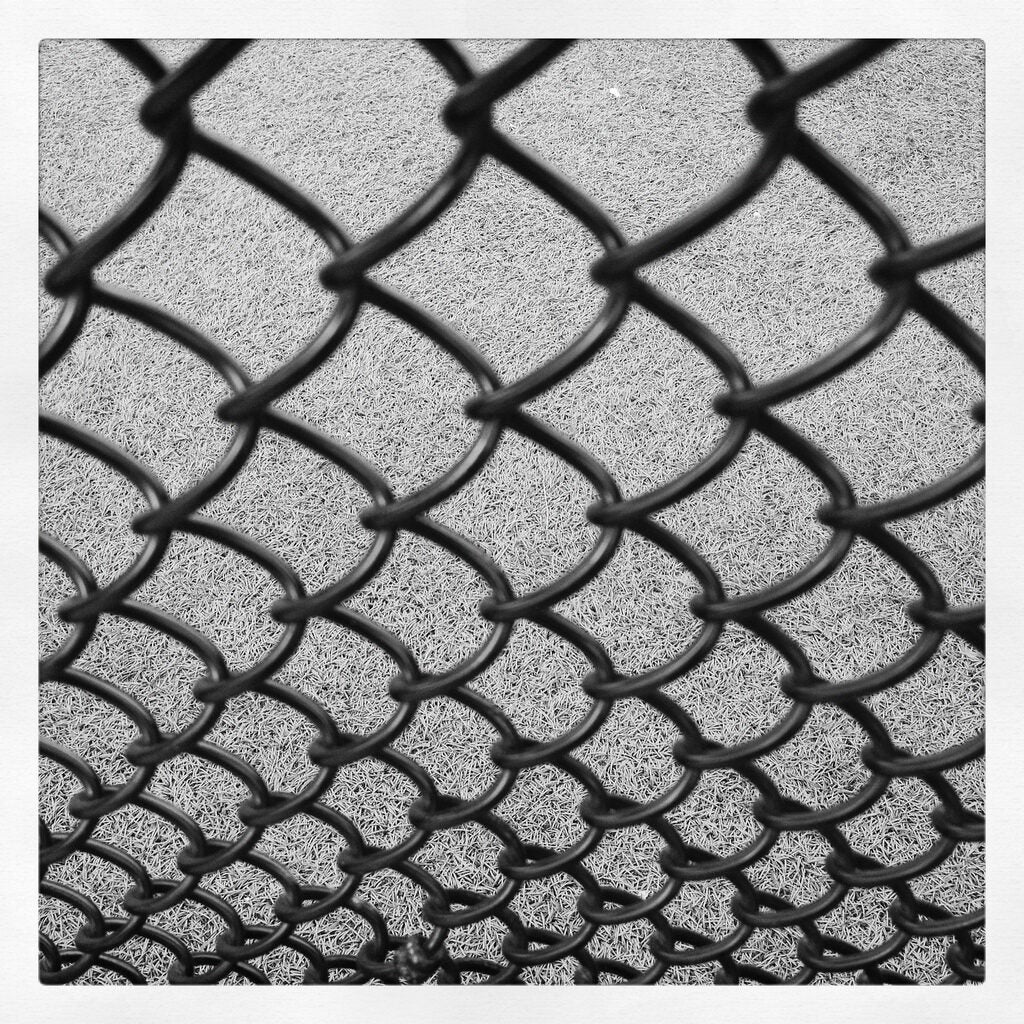 Each Friday on OMP, I’ll post some links on various infestations, contagions, and controls from around the web. This first week, I’m cheating a little bit and including stories I’ve read over the past couple of weeks. Of course, the list is not exhaustive, so please leave any links you think are relevant in the comments.

Scientists at Baylor College of Medicine say they’ve found the dengue fever virus in mosquitoes in Houston. While this isn’t an outbreak yet, it is evidence that the virus spreading into the US from more tropical climes.

Texas is also experiencing record-high cases of whooping cough, aka pertussis, which some have blamed on the anti-vaccine movement. This follows a measles outbreak in the state in August, which started at a megachurch that apparently places faith-healing over vaccination.

In foodborne illness news, salmonella cases have cropped up in at least 18 states, which is especially bad news since it occurs during the government shutdown and thus will not be properly tracked.

And speaking of the shutdown, according to the Atlantic, the CDC has also stopped tracking influenza outbreaks. Now’s a great time to get your flu shot—find a location near you with this vaccine mapper. Not convinced you need one? See Slate’s flu vaccine coverage here and my own here.

For the more positive side of microbes, check out Jason Tetro’s new blog Under the Microscope here at the PopSci network.

It turns out that bubonic plague still pops up all over the world, killing thousands.

The government shutdown is disrupting research on invasive insect species that threaten crops and other plants (I plan to write more in depth on this next week).

Amy Maxmen has a nice piece on protecting crops from agricultural pests, which are expected to get worse as worldwide temperatures rise.

Meanwhile, a new report on genetically engineered Bt corn suggests it has decreased the need for chemical pesticides.

For an excellent take on Bt corn and its environmental insect, check out Nathanael Johnson’s post at Grist (I recommend his entire series, if you’re interested and have the time).

Bed bugs are allegedly causing worry among travelers in China, although it is no surprise to find the pests anywhere people are.

Also in China: giant Asian hornets, aka the stuff of nightmares.

A veterinary epidemiologist from the University of Wisconsin, Madison apparently came back from a research trip in Uganda with a possible new species of nostril tick in his nose (yes, nostril tick. Deep breath).

In other field research news, Phil Torres has a squirm-inducing post on botfly larva a colleague picked up in Peru.

And finally, there are two new blogs on the upsides of creepy crawlies, one here at PopSci’s new network (Rebecca Boyle’s Eek Squad) and one at Wired (Gwen Pearson’s Charismatic Minifauna). Check ’em out!