Dirty Dog: Do Pets Track Bacteria In Your Home?

A little over a year ago I was hunched over my dog in the living room of my apartment, methodically... 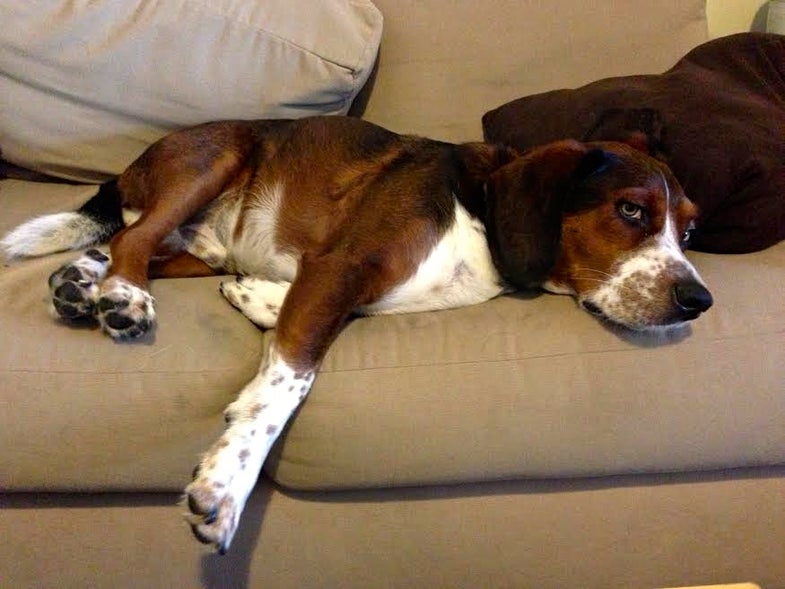 A little over a year ago I was hunched over my dog in the living room of my apartment, methodically running a set of sterile swabs over various parts of his body. First came the sole of his right front paw, then his bellybutton. Neither seemed to bother him. But when I pried open his mouth and dragged a swab across his tongue, he tried to wriggle out of my grip. And when I lifted his long curved tail for the last sample, he whipped his head around and gave me a long stare. Enough, the look said, was enough.

I was taking the samples as part of a citizen science experiment called The Wild Life of Our Homes, part of the larger Your Wild Life project run by Rob Dunn and Holly Menninger at North Carolina State University (for a full list of the research team, click here). I was one of more than 1,000 people who swabbed specific parts of their homes to collect the microbes living there. Dunn’s team sequenced and analyzed the DNA of the microbes to identify them as well as to see where they lived and what factors might influence their presence or absence in a specific home.

Most people in the experiment only swabbed their kitchen counters, pillows, and the inside and outside of their main doorframes. I swabbed all those places, too, but I also swabbed my dog (his name is Lorenzo, by the way), his bed, the soil in the park we go to every week, and myself.

I did this because I was curious how much of Lorenzo’s microbiome shed in my living space (as well as on me) and whether this mattered. A growing body of research suggests that a person’s microbiome—all the microbes in and on them—may influence their health. And although I didn’t know much about it at the time, I suspected the microbes in a building might do the same (scientists still don’t know a lot about how built microbiomes impact human health, but they’re trying to find out. I’ve written about that here and here).

But I had also read about the nasty pathogens a pet can bring in the home—Plague! MRSA! Chagas! Oh my!—and I wondered if Lorenzo’s slow evolution from a floor-only dog to a couch dog to one that jumped into the human bed every morning was bad for my health.

In the April issue of Popular Science, we published some of the data from my doggie experiment, which I’ve included below (my story is a sidebar to a longer feature by Joel Warner). This isn’t the entire set of 1,000+ people in the experiment, but a subset of 18 of us: 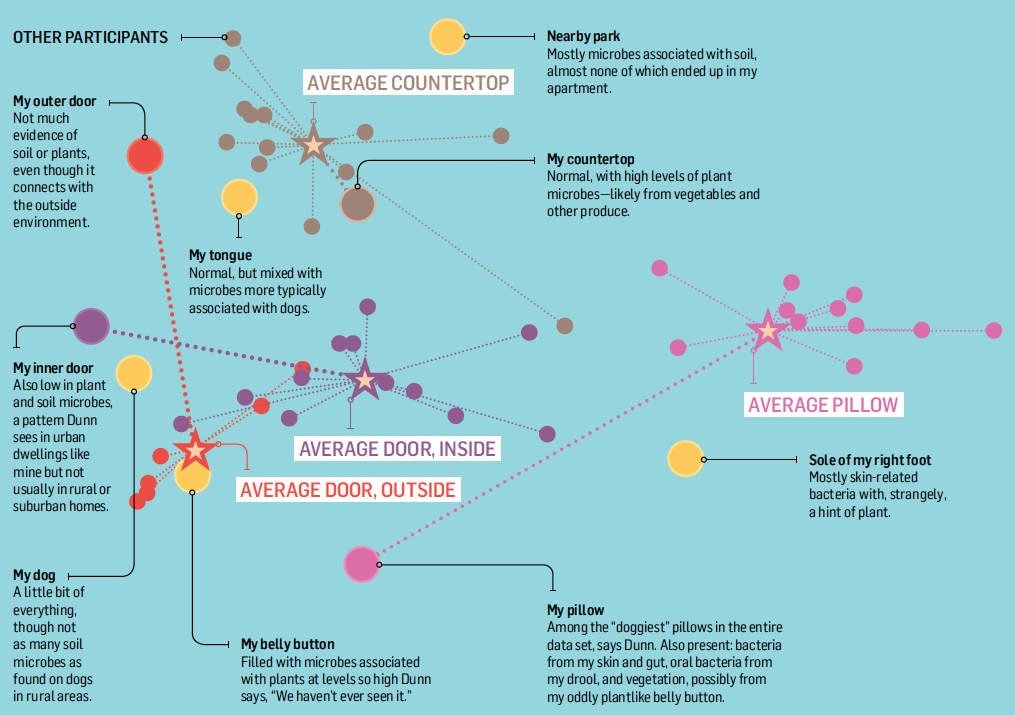 What’s living with you?

Now, it’s too early to know for sure whether Lorenzo’s presence is good or bad for my health, although some studies suggest doggie microbes reduce allergies and asthma in children so it’s possible they benefit adults, too. All we can tell for sure from the microbime research is that, yes, having a dog in your living space changes the microbial landscape of your home. In my case, Lorenzo is spreading dog microbes all over my pillow and tracking microbes into my apartment from outside (I also apparently have dog microbes on my tongue and other parts of my body). And the fact that he changes my environment is in line with preliminary research from an earlier NCSU study, which showed that nearly half of the miocrobial diversity in the homes studied could be traced to the absence of presence of a dog. 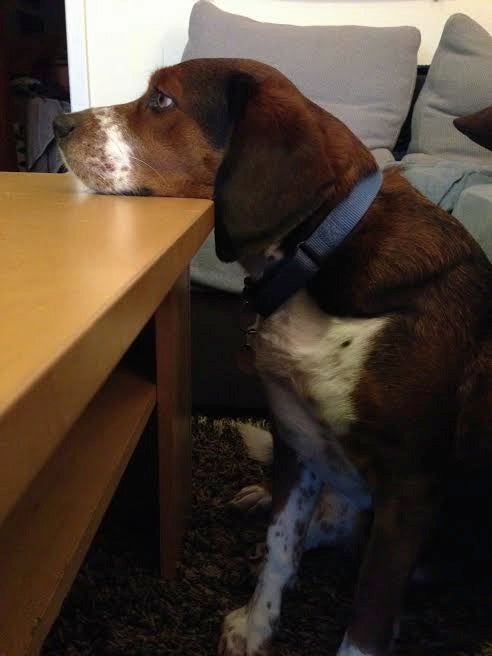 But Dunn’s hunch is that Lorenzo might actually be making my apartment a healthier place to be. Sure, it’s possible that my dog will bring in a pathogen, but he also appears to be a major vector for outdoor-associated microbes, which are generally abundant in more rural homes but are lacking in my Brooklyn apartment. People who study the built microbiome hypothesize that more diversity, including microbes from the great outdoors, might be better for human health because they out-compete pathogens that might cause illness.

When I explained my experiment and Dunn’s take to Jonathan Eisen, an evolutionary biologist at the University of California, Davis who researches microbes in a variety of built environments, he agreed: “Well yeah, sure, they may bring in pathogens. But they also might be bringing in good microbes that could help you.”

So how about you, readers? Do you have pets? Do you let them sleep in your bed or curl up on the couch? Why or why not? Add your thoughts in the comments.

Se Jin Song et al, “Cohabitating family members share microbiota with one another and with their dogs,” eLife April 16, 2013.