Welcome to the second installation of my three-part series on sleep, in which I ask whether or not the creatures... 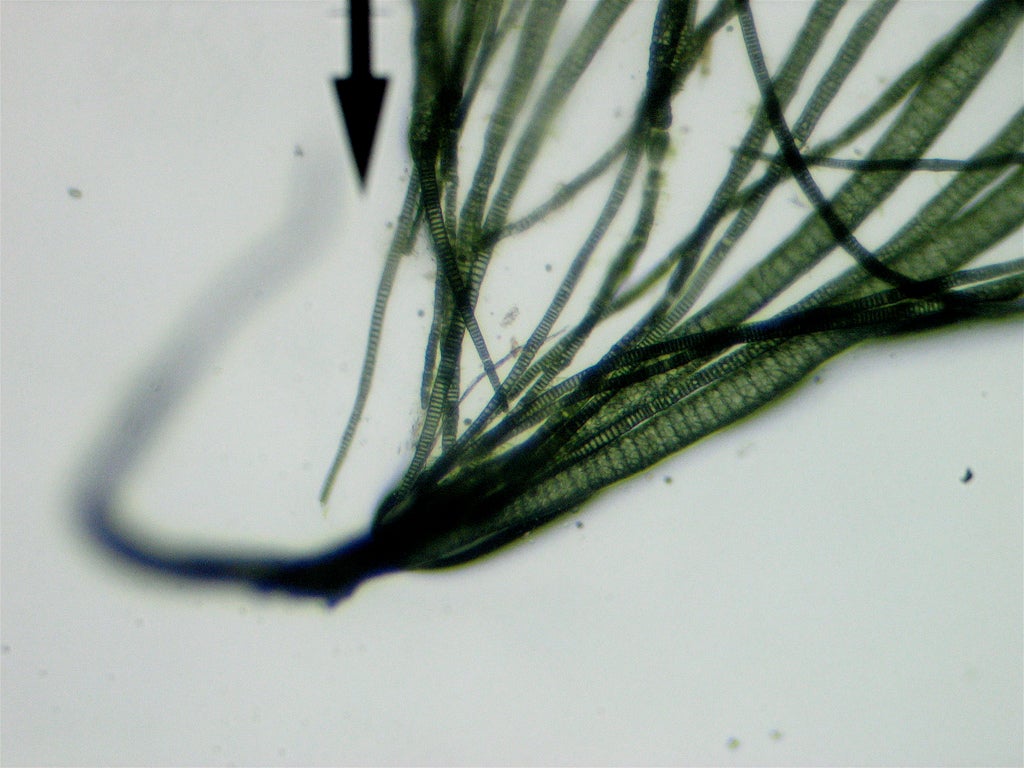 Welcome to the second installation of my three-part series on sleep, in which I ask whether or not the creatures that I write about most often on this blog—plants, microbes, and insects—have sleep or circadian behaviors. This week: microbes.

So, do microbes sleep? Let’s look at one flavor of microbes for this example, since the catchall term “microbes” can mean a lot of wildly different organisms. Specifically, let’s look at bacteria.

Like the plants I discussed last week, bacteria lack a central nervous system, so they don’t experience sleep like we do. But some exhibit circadian cycles tuned to the 24-hour day/night cycle, just like plants and animals.

The best-known examples are cyanobacteria, sometimes called blue-green algae, which are aquatic bacteria that, like plants, photosynthesize their own food. It makes sense that these critters should follow a daily cycle to take advantage of the best time to make food and the best time to run other physiological processes. But scientists used to think that it wasn’t possible for any bacteria to exhibit circadian rhythms because their generation time is too short. Bacteria might live and die in less than 24 hours, which made it seem unlikely that they’d synchronize to a 24-hour day. That, and no one thought bacterial cells were complicated enough to require an internal clock.

They were wrong. Researchers first showed that cyanobacteria have such cycles in the mid-eighties. More recently, researchers at the Center for Chronobiology at the University of California, San Diego (CCB) have been looking at the process more closely, untangling the expression of specific genes and the way that the circadian cycle controls cell division and metabolism.

The below gif shows the circadian cycle of cyanobacteria in action (click here for the full video). Here, CCB molecular biologist Susan Golden and her colleagues genetically engineered the bacteria to light up at certain times of day. They did this by borrowing the light from fireflies, adding genes from the insects that express an enzyme called luciferase. The genes that control the luciferase activated during different parts of the circadian cycle, providing a bright cue for a process that is otherwise invisible.

The light helped the scientists monitor the cyanobacteria clock to figure out when the genes were on and off, and they used both normal cyanobacteria and mutant versions with faulty circadian clocks to help pinpoint which genes were directly responsible for the clock.

Why do we care about cyanobacteria circadian rhythms? For one thing, they provide a simple model that can help explain the genetics of the circadian cycle. There may also be practical implications for various industries that might exploit these bacteria in some way.

“Cyanobacteria are making about 30% of the oxygen we are breathing — without them, we and most of the other organisms on the planet would die,” explains Golden via email, “Moreover, there is increasing interest in using cyanobacteria to make biofuels and other industrial and pharmaceutical compounds. So, we should understand them. Their metabolisms are profoundly influenced by the circadian clock.”

But what about bacteria that don’t photosynthesize their own energy? It isn’t clear whether these have circadian cycles, although recent research suggests such a clock exists for all major life groups, and some scientists think the rhythms are specifically present in non-photosynthetic bacteria. If proved right, one could imagine tinkering with them for a number of different reasons—say, controlling pathogenic bacteria. Maybe.

Tell me, dear readers, did I miss any interesting examples of sleep-ish behavior in microbes? Add them in the comments.