How to bring back Android’s 3-button navigation

Buttons or no buttons—it's your call. 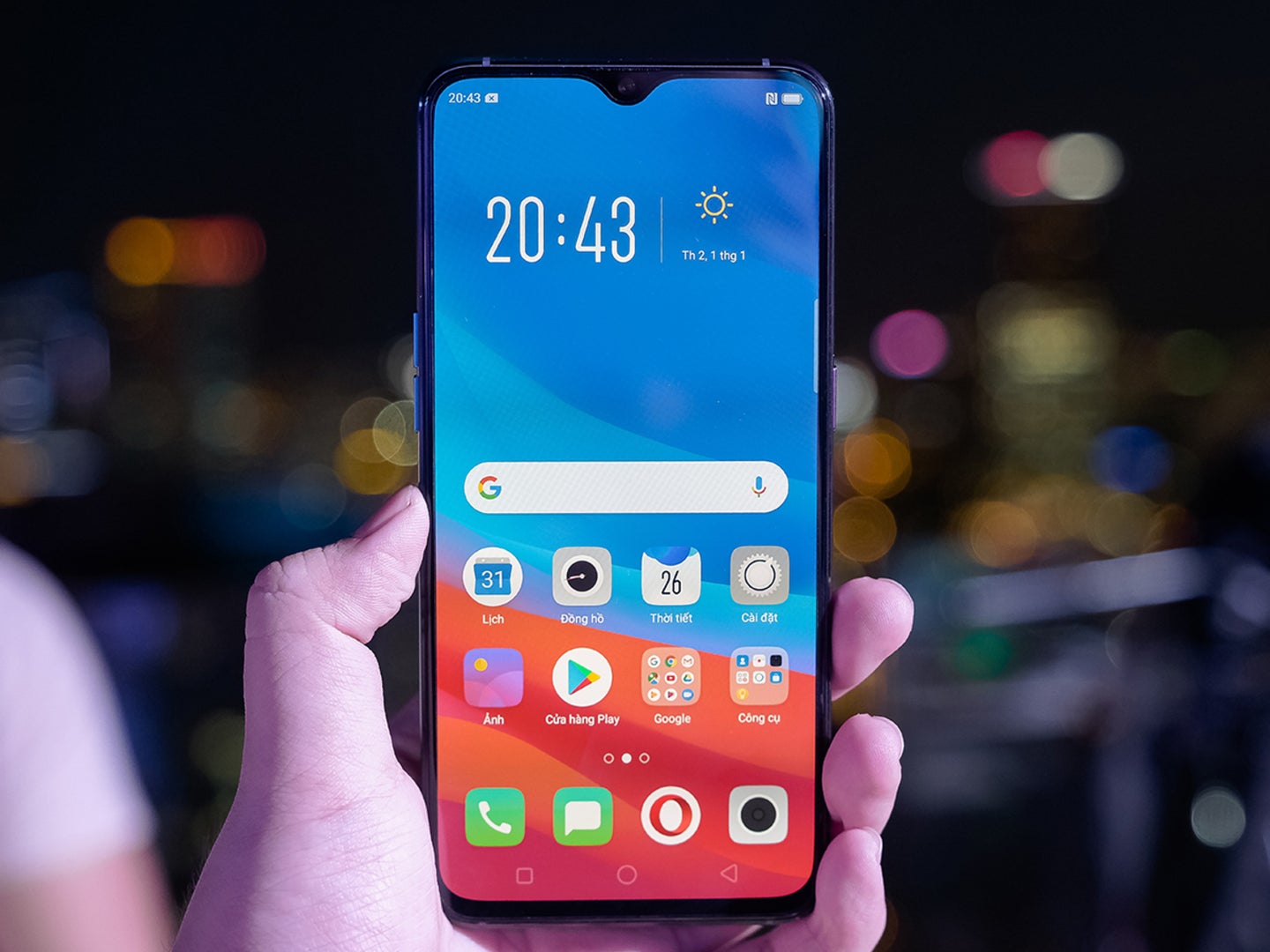 This story has been updated. It was first published on October 28, 2019.

Starting with Android 10, Google began moving its operating system more toward gesture navigation. But there’s no right or wrong approach—just the one you’re most comfortable with. Being aware of the options available and how they work, can help you figure out which one is best for you: You can go back to the three-button navigation mode, or even get a middle-ground option that combines buttons and gestures.

As always, how you find these options will vary depending on the make and model of your phone, but they shouldn’t be too difficult to find. On Pixel phones, for example, open up Settings, then pick System, and Gestures. If you get stuck, a quick web search for your particular handset should tell you where the relevant options are.

This is the way Android used to work for several years. At first, it was three physical buttons which have since—as bezels have shrunk—turned into three software buttons displayed on the screen itself.

[Related: Smartphone gestures that will change how you use your phone]

Most of the time, those three buttons are (from left to right on stock Android): Back, Home, and the oddly named Overview. Some flavors of Android, including Samsung’s, let you change the order of these buttons, but the principles are always the same.

This is perhaps the easiest option because you don’t have any gestures to learn. The Back button goes back, the Home button goes to the main home screen (on some phones you can hold it down to launch the Google Assistant), and the Overview button will show you apps you’ve used lately and let you switch between them—double-tap it to jump between the current app and the previously used one, and back again. To see all your apps, swipe up on the Home button.

Having buttons, however, means they take up a chunk of screen space at the bottom of the phone, or the screen must shrink to accommodate them. This system has served Android well, but we’re now seeing it phased out, certainly as far as stock Android goes.

This approach was introduced in Android 9 Pie in 2018, and you can think of it as a middle ground between the old and new navigation systems in Android. It’s no longer available on Android 12, but if your Pixel device is running an old version of the operating system, you still have this option if you don’t want to go all-in on either buttons or gestures.

The Back button keeps its place, but the Home button turns into a smaller pill shape, and the Overview button disappears completely. To get to the screen of recent apps, you’ll need to swipe up and hold the Home button. If you swipe up quickly from any other point of the screen, you’ll go to the full app drawer.

Quickly tapping the Home button will bring you to the main home screen, and pressing and holding it will launch the Google Assistant on compatible phones (including the Google Pixel). Swipe right quickly and briefly on the Home button to switch between your two most recent apps (the same as double-tapping the Overview button). The Back button works as it always has, taking you back to the previous screen, whether that’s in the current app or a different one.

This approach is an intuitive blend of buttons and gestures, and you’ll save a little bit more room on the screen with two buttons rather than three.

If you want to forgo buttons altogether, you can pick gesture navigation. Your apps will take over the entire screen, with a floating bar at the bottom, iOS-style.

In this mode, you briefly swipe up from the bottom of the screen to go back to the home screen, or swipe up and then hold your finger in the center of the screen to get to your recent apps list (the gesture equivalent of the old Overview button). On the home screen, swipe up from either the bottom left or bottom right corner to access Google Assistant (if it’s enabled on your device).

To go back, swipe in from the left or the right-hand edge of the screen. Here gesture navigation might interfere with other gestures used by your apps, so you might want to adjust the sensitivity to get everything working properly. To do this, tap the cog icon next to Gesture navigation. If you’re getting the back swipes right, arrows will appear at the side of the screen.

This is the mode that gives you the most screen space to work with, though it might take you a while to get used to it.

Navigation options on other devices

Those three options will be available to you on some handsets, but you might only get two, or some variation of them, depending on the manufacturer of your device and the version of Android you’re running. Newer Pixel models with Android 12 will have Gesture navigation by default, and will only offer three-button navigation as an alternative.

[Related: 7 essential Android 12 features to tap on day one]

In the case of Samsung handsets, open Settings, then choose Display and Navigation bar. You only get two options here—three-button navigation or gesture navigation—but you can change the order of the buttons and swap the Back and Overview buttons around if needed.

Older versions of Android, including Android 9 Pie, may just offer you two- and three-button navigation, but again, it depends on the make and model of your phone.