How to troubleshoot tech problems remotely

“Grandma, I’m out of town,” isn’t an excuse anymore. 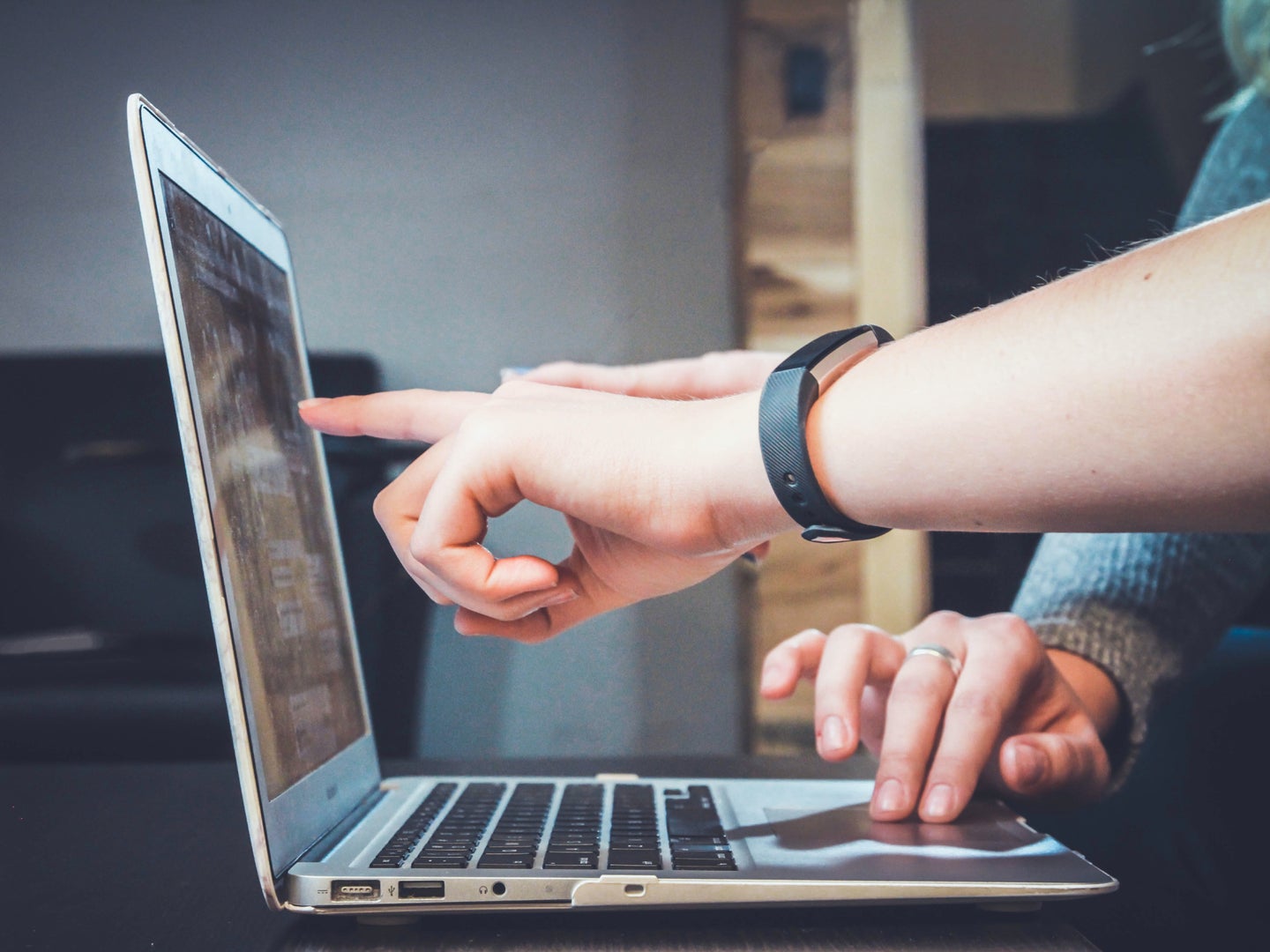 No bigger challenge to your patience than the words: "What did you do just now? I want to learn!". John Schnobrich / Unsplash
SHARE

This story has been updated. It was originally published on September 19, 2019.

Every family, workspace, and even friend group has that one person officially anointed by a higher tech power as “The IT Master.” If you’re familiar with diving behind your parent’s couch to get their WiFi working or spending endless hours trying to de-infect a virus-ridden laptop at work, we’re sorry to break the news… it’s probably you.

As you begrudgingly prepare for the next time someone asks for your “techxpertise,” know there are certain apps and platforms that allow you to help from a distance by viewing, or even controlling, other devices over the internet. So whether it’s your parents’ aging laptop or your partner’s smartphone, these programs are a good way to save yourself some time and more than a couple of headaches.

Alternatives for desktop computers and laptops

One of the easiest ways to access another Windows or macOS computer remotely is by using Chrome Remote Desktop, which is a free add-on to the Google Chrome browser. First, you’ll need to set it up on the computer you want to access (maybe add this to your to-do list for when you’re at your parents’ house for Thanksgiving).

First, download the program from the Chrome Remote Desktop page on the web to install the necessary software on the machine you’re currently using. Once that’s done, click Turn On to enable access: just give the computer a name and enter a PIN code for extra security.

The next time the person you’re helping out needs a hand, they’ll have to go to the Chrome Remote Desktop page and click Remote Support, Get Support, and then Generate Code. They’ll see an access code on their screen, which they’ll have to give to you (over the phone or in a text message). On your end, you’ll have to type the code into the empty field under Connect to another computer to gain access.

Once the link is established, you’ll be able to see the other person’s desktop through your web browser and use your mouse and keyboard on the other computer as if it were your own. The connection will last only until either you or the person on the other end breaks it. If you’re not on a computer, you can also connect from your Android phone or iPhone.

An alternative option is TeamViewer, which is also free for personal use. Download the program from the website and install it on the computer you want to access. When your friend or relative needs help, they’ll need to open up TeamViewer, where they’ll see an ID and password to allow remote control access.

As with Chrome Remote Desktop, you’ll need to enter those two pieces of information into TeamViewer on your computer to establish the connection. Type the ID number in the Partner ID box, click Connect, then enter the password to open the other person’s desktop and gain control over it. You can also open a chat or video call window via the Communicate button on the toolbar if the person you’re helping needs to give further instructions or details.

TeamViewer also has apps for Android and iOS, and you can use them to remotely connect to another laptop or desktop computer from a mobile device, though everything is harder to see on a smaller screen.

TeamViewer is slightly more advanced than Chrome Remote Desktop in terms of extra options (like the ability to transfer files) but you might prefer the simplicity of Google’s tool. Whatever you pick, they’re both free and straightforward to use.

What to do when the problem is mobile

TeamViewer and Chrome Remote Desktop let you access a Windows or macOS computer remotely through desktop and mobile devices, but they don’t let you connect to someone else’s phone or tablet.

If a friend or relative is having problems with their smaller screens, you’ve got a few options, but the best choice will depend on the specific problem at hand. One strategy is to have the person you’re helping make a screen recording of the issue and send it to you to review. There’s a screen recorder built into iOS that they can access from the Control Center (drag down from the top right corner and hit the Record button). If they can’t see the icon (a circle within a circle), have them go to Control Center in Settings, then hit the green plus icon next to Screen Recording to make sure it goes to the top list. Once they’re recording, they can stop it by tapping the button in the Control Center again, or touching the red screen recording icon in the top left corner of their phone’s screen.

Meanwhile, Android just recently received a built-in screen recording tool after years of users asking for it. Some manufacturers, like Xiaomi, had already added the feature on their own, but now this function is an integral part of Google’s operating system.

To use it, have your “client” open the quick settings menu by swiping down with two fingers from the top of the screen and finding Screen record. A popup options menu will ask whether they want to record audio or not (and the preferred input), and if they want to show touches on the screen. There are toggle switches next to both settings so they can enable or disable them as necessary. When they’re done, they can tap Start and a countdown icon will appear next to the clock at the top of the screen.

The recording will begin when the countdown is over, and the icon will transform into the classic red recording dot. They should use their phone as they would normally, and when they’re done, open the notifications drawer (swipe down with one finger from the top of the screen) and tap Stop on the red recording item. After that, the recording notification will turn into a shortcut to their video, which they will be able to view or share directly from there. For more options, have them open the file from Google Photos—they’ll find it in Library under Movies.

Sending a video is quick and easy, but it might not be enough. Another option is to use Skype for Android or iOS, which lets you place audio or video calls to other people and then share your screen with them. Just tap the video button on the main call screen, followed by Share screen.

You won’t be able to control the other person’s phone—Apple and Google are understandably reluctant to allow apps that can take over a device in this way—for security reasons—but you can at least see what the problem is as it’s happening.

Sometimes, though, the very problem is that the affected device is frozen or won’t even turn on. In these cases, you may want to use a second device—another phone, tablet, or laptop with a webcam—to run a live feed so you can see what’s happening.

For this, you can use the FaceTime app built into iOS, or the Google Duo app that comes with Android phones. Any app that allows video calls will do.