How to take a screenshot on any device 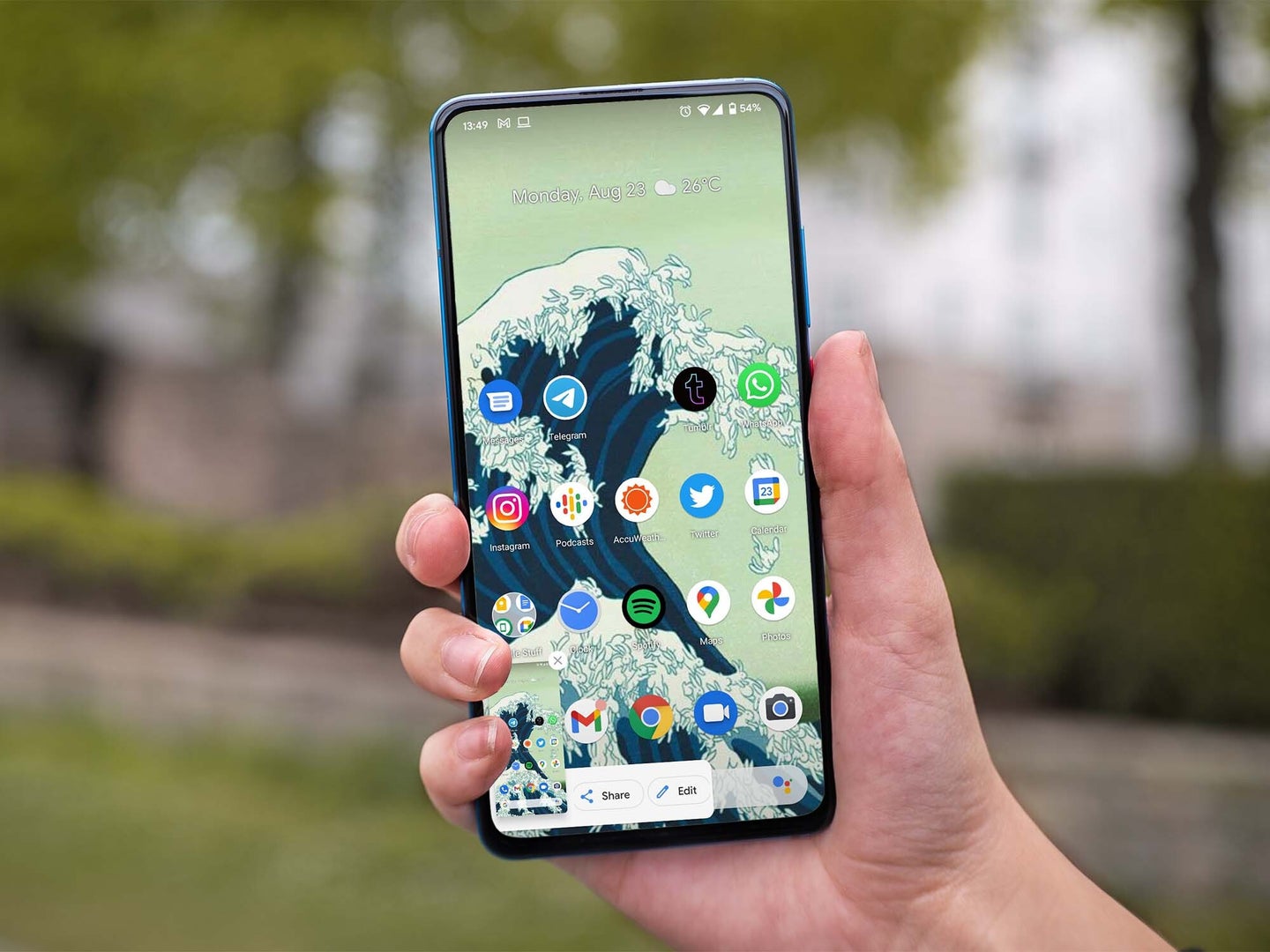 This story has been updated. It was originally published on February 21, 2017.

There are lots of reasons why you might want to take a screenshot on your computer or phone: to prove you finally completed that video game, to record a website layout for safe keeping, or even to make some desktop wallpaper from your favorite movie. Whatever the reason, here’s how to get it done on all the major platforms, whether it’s Windows, macOS, Android, or iOS.

How to take a screenshot on Windows

On Windows, a simple tap on the PrtScn (print screen) button will copy a shot of the desktop to the clipboard, and you can then paste it into an image editor.

There are other keyboard shortcuts to know about which make use of the Windows key (if your keyboard has one): press Windows+PrtScn and the shot will be automatically saved into a Screenshots folder within your account’s Pictures folder. Meanwhile Alt+PrtScn will grab only the currently active window and copy it to the clipboard.

You can get help from various utilities too. Locate the new and improved Snipping Tool (now Snip & Sketch) on your computer—you can search for it from the taskbar or hit Win+Shift+S to summon a simplified version of it. Use the crosshair tool to select an area on your screen, and the moment you let go of the left mouse button, Windows will add the screenshot in your clipboard. Use the buttons at the top of your screen for more options—the Freeform Snip button (second to the right), allows you to make selections in any shape you want; the Window Snip button adds a screenshot of the current open window to your clipboard; and finally, the Fullscreen Snip takes a picture of your entire screen and saves it to the clipboard. You won’t get some of Snip & Sketch’s features—such as time delay—when you summon the tool with the keyboard shortcut, but if you search for the program, you’ll be able to take screenshots with 3 and 10 second delays, annotate pictures, crop them and even measure them. Alternatively, you can use the Game DVR tool in the Xbox app that comes with Windows 10 to capture grabs from games.

If you need even more options and features, consider tools such as Dropbox (free) and Snagit ($50).

How to take a screenshot on macOS

Apple keyboards don’t have a PrtScn key—or, of course, a Windows key—so the shortcuts are completely different. Ctrl+Shift+Cmd+3 copies the current screen contents to the clipboard, or you can drop the Ctrl part to save a PNG file directly to the desktop.

As on Windows, there are numerous utilities that will help you in your screen-grabbing endeavors. Screenshot is a handy app you’ll find built right into macOS (just type “screenshot” into your computer’s Spotlight Search bar), Dropbox has its own screenshot feature, and Lightshot Screenshot (free) and SnapNDrag ($10) give you a few more options in terms of annotations and customizations.

How to take a screenshot on Android phones and tablets

On the majority of Android devices, you can press the volume down button and the power button together to take a screenshot. The screen should flash, and you’ll see a notification that a grab has been captured (tap this notification if you want to share or edit the image). If you need to find the screenshot afterward, it’ll be in your device’s Photos app. If you have Google Photos, tap on Library in the bottom right corner of your screen, then choose the Screenshots folder under Photos on device. You can also go straight to the Files app, tap on Images, and then touch Screenshots at the top of your screen.

That said, Android devices come with all kinds of manufacturer-made software skins running on them, so the shortcut might be slightly different depending on the make and model of your phone. Still, most manufacturer’s have adopted the same key combo—on both Samsung Galaxy and HTC phones, for example, just press the power and volume down buttons simultaneously to take a grab. If you want to go hands-free, just engage the Google Assistant and ask it to take a screenshot for you.

How to take a screenshot on iPhones and iPads

Capturing the screen on iOS and iPadOS devices is just as easy as it is on Android devices. On phones with Face ID simultaneously press and release the side button and volume up button. On phones with a Home button, combine the Home button and the side button (or the Sleep/Wake button). It’s much the same with iPads: simultaneously press and release either the top button and the volume up button, or the Home button and top button. The screen will flash and the picture will be saved to a dedicated Screenshots album on your iPhone or iPad. Then you can review or share it by opening up Photos.

While Android runs on phones and tablets made by multiple manufacturers, Apple makes all of its iOS and iPadOS devices, so these gadgets don’t require multiple shortcuts. The button combination for your model is guaranteed to work.

It’s also possible to get your phone or tablet’s display up on a computer and capture it from there. On macOS, connect your device via USB, then run QuickTime, and choose File and New Movie Recording. If you select iPhone (or iPad) from the drop-down menu by the red record button, the device’s display will appear. To capture the window, use the Ctrl+Shift+Cmd+4, spacebar, and click combination we mentioned in the macOS section above.

On Windows, you can use an AirPlay client such as LonelyScreen or Mirroring360, then broadcast the iPhone or iPad screen to your laptop or desktop using the AirPlay feature built into Apple’s operating system. To do so, swipe down from the top right corner (or up from the bottom of the screen on some devices) to open the Control Center, then tap on Screen Mirroring to get connected.