All the ways to use your phone with one hand

And no, you don't have to be Mr. Fantastic or Elastigirl. 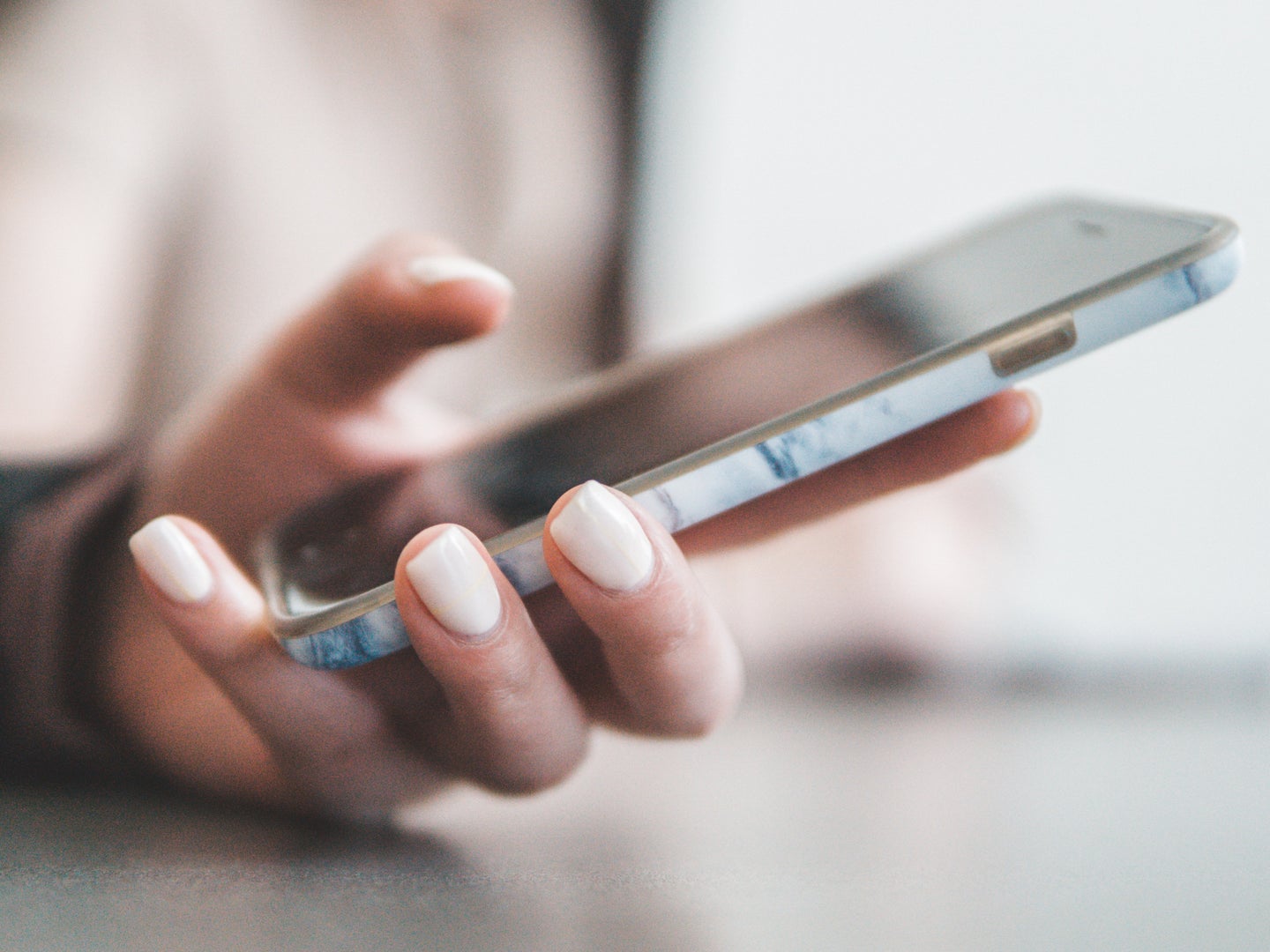 Are your thumbs having a hard time keeping up today's ever-bigger phones?. Jae Park / Unsplash
SHARE

This story has been updated. It was originally published on September 17, 2019.

Remember back in the era of the iPhone 4 and 5, when Apple’s phones seemed diminutive compared to their growing competitors? The company claims they did so to keep the phones usable with one hand. They eventually caved, though, and even today’s smaller phones (like the iPhone 13 mini and Pixel 4) are bigger than what we had back in the day.

There are, however, a few tricks and tools—many of them lesser-known—designed to help your short thumbs deal with those large screens.

You may be surprised to learn that your phone actually has a one-handed mode built right in, designed to make all those icons easier to reach. The iPhone’s version is called Reachability mode, and I find most people enable it by accident and think it’s some sort of glitch, rather than a useful feature.

That might be why Apple disabled the feature by default in iOS 12, but you can get it back by heading to Settings > Accessibility > Touch and toggling Reachability on. From there, you can either swipe down near the bottom of the screen (on iPhones without a Home button) or double-tap—not click, but tap—the Home button (on iPhones with this button) to shift your home screen icons down for easy access.

[Related: Smartphones aren’t designed for seniors, but these tweaks make them more accessible]

Many Android phones have their own one-handed mode. On Galaxy devices, you’ll find it in Settings > Advanced Features > One-Handed Mode. On Pixel phones, the path is a little longer: go to Settings, then System, Gestures, and finally One-handed mode. If you want something a bit different, Reachability Cursor is another popular tool, giving you a mouse-like cursor to reach faraway icons on the screen. Bottom Quick Settings is a good companion app too, allowing you to reach Android’s Quick Settings panel from the bottom, rather than the top, of the screen.

While the above tricks will get you pretty far, there are other things you can do to make reaching your apps even easier. A bit of home screen organization, for example, can go a long way—either on its own or in addition to the reachability tools we’ve already talked about.

Both iOS and Android allow you to rearrange your home screen apps by pressing and holding on the icons to move them around. Put your most-used apps in the bottom right corner of the screen (or bottom left, if you’re a southpaw) and they’ll be a lot easier to reach. Android even allows you to leave the unreachable portion of the screen empty, so all your apps are reachable. Apple forces you to arrange your iOS icons in a grid, but you can use a tool like Makeovr to create invisible icons, thus allowing you to push all your apps to an easily reachable corner while leaving the rest of the screen “empty.”

Android users have a few more tricks up their sleeve in this realm, too. Google has been adding advanced hand gestures since Android 10, and now you can swipe down anywhere on the screen to reveal the notifications drawer. You might also want to check out our list of Android home screen replacements, which may also provide some one-hand friendly layouts.

Typing on a keyboard with one thumb isn’t exactly fast, and if you’re tapping out more than a couple words, you’ll probably want to use both hands. But for quick texts like “on my way,” one hand works well… as long as you can reach all the keys.

Many keyboards, on iOS and Android, have a one-handed mode that shifts the keyboard toward the right or left edge of the screen, so you can reach all the keys with a single thumb. On iOS, you’ll usually find this option by holding the globe icon and enabling one-handed mode (the keyboard icons with arrows pointing left or right). On Android, it can vary from keyboard to keyboard. Google’s Gboard, for example, lets you switch to one-handed mode by holding down the comma key. It won’t make typing on a phone enjoyable or anything, but it’ll at least save you from making so many typos.

Finally, your apps may have some one-handed features built-in. We obviously can’t detail every app here, but dig through the settings of your most-used apps and see what you can find.

Pocket Casts, for example, arranges your podcasts in a grid by default, but you can change this to a list format that’s much easier to navigate with one hand. The official Reddit app allows you to swipe right to go back, eliminating the need to reach the faraway back button. Dig around in your favorite apps’ settings to see what features they offer that may make one-handed use easier. Every little bit counts.