How to auto-reply to text messages when you’re busy

For when the people in your life need reassurance that you’re alive. 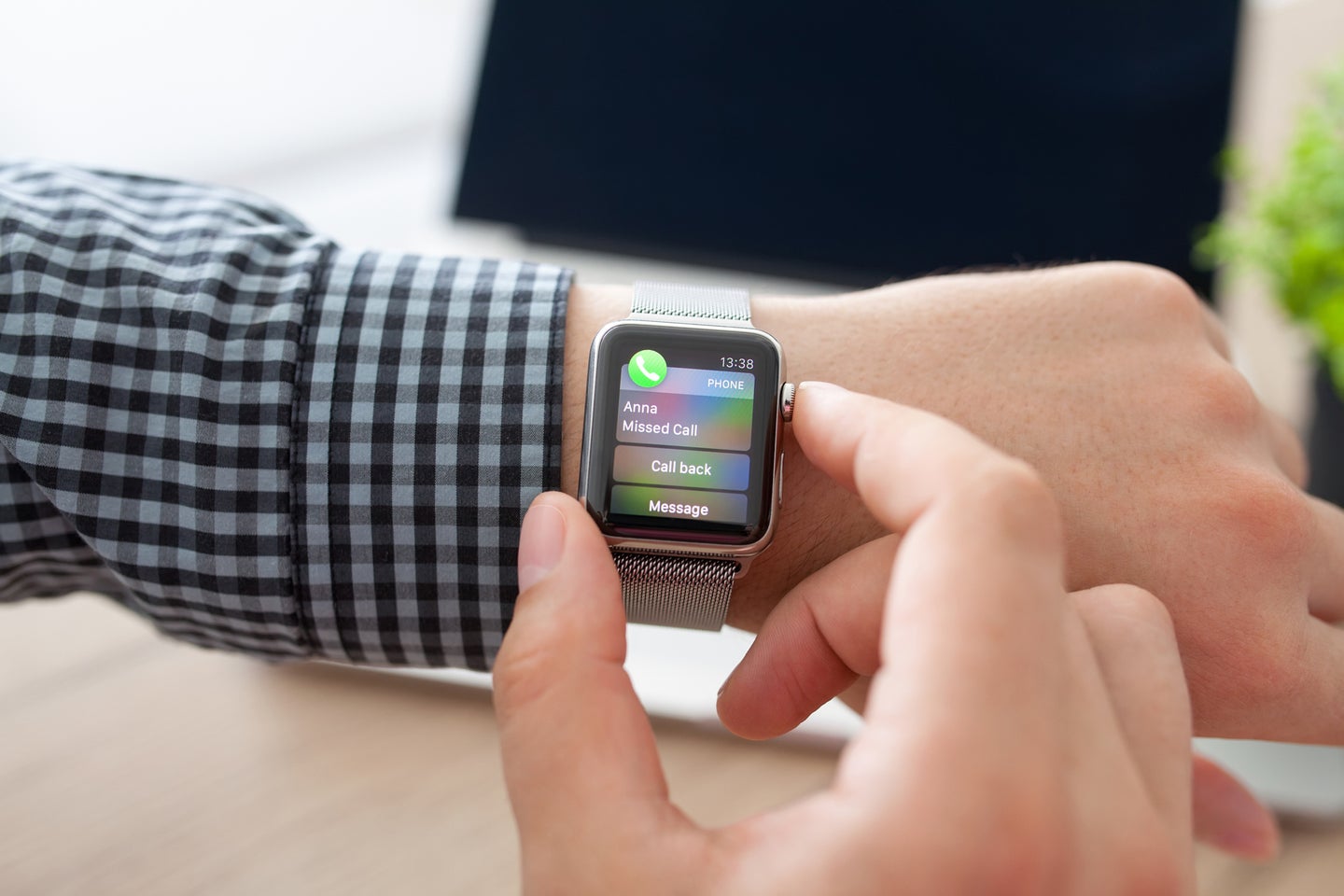 Don't be that jerk at meetings whose phone buzzes every two minutes. prykhodov via Deposit Photos
SHARE

This story has been updated. It was originally published on November 14, 2019.

Do Not Disturb is one of the best (and most underutilized) features on modern smartphones. With the press of a button, you can silence incoming calls and texts while you’re driving, in a meeting, or taking a nap. But it’d be a lot better if you could automatically send a text message back to the caller, letting them know when you’ll be available again

Unfortunately, neither iOS nor Android have this feature baked in. Or at least, not one that’s versatile—iOS has a “Driving Focus” feature (formerly “Do Not Disturb While Driving”) that lets you send one specific message when your phone detects you’re driving, but that’s it; and Google’s stock version of Android has no auto-reply feature whatsoever.

But there are ways to get around these limitations.

On the iPhone: Use Driving Focus as a workaround

The iPhone doesn’t allow third-party apps to send text messages on your behalf, so you can’t achieve the same level of automation that you can on Android. There are, however, a few things you can do to make the auto-reply process easier.

The most hands-off solution is the Driving Focus feature. Since you can use it anytime—not just while driving—you can use it with any kind of auto-reply message. Just head to your iPhone’s Settings app, tap on Focus, and look for a Driving option. If you don’t see one, tap the plus button in the upper right and choose Driving from the list that appears. If you’re setting it up for the first time, you’ll have the option to let your iPhone turn Driving Focus on when it detects driving-like motion. Deny it. Once Driving Focus is set up, you can tap Driving from the main Focus menu and choose Manually from the popup menu under Turn on automatically. Then tap Auto-Reply to set your text message to whatever is applicable at that moment (like “I’m in a meeting right now, text you later,” or “I’m asleep, call my wife if it’s urgent”). You can even choose to auto-reply to your favorite contacts or recent contacts only, rather than everyone who calls and texts. Whenever you want to enable this function, toggle on the switch at the top of the main Driving Focus menu.

Since the Focus rebranding, Apple has made this feature a permanent part of the Control Center. Open this handy shortcut menu by swiping down from the top right corner of your screen (up from the bottom if you have a Home button) and tap the Focus button. From there, select Driving to turn that auto-reply feature on and off. You’ll just need to change the message from the Settings regularly, which is kind of a bummer.

If you want something a bit more versatile and a bit less automated, you can also use the iPhone’s text shortcuts in Settings > General > Keyboard > Text Replacement. Just create canned responses for common situations and assign them shortcuts—for example, “I’m in a meeting” could have the easy-to-remember shortcut “.meet” or something similar. Then, when someone texts you, you can just type .meet on your keyboard to automatically send the longer “I’m in a meeting” message. It’s not ideal, but you can create more than one message at a time.

Using these features in tandem is probably the best solution: Create your most common responses with Text Replacement, then re-populate the Do Not Disturb feature with just a few taps whenever you need to.

On Android: Use the SMS Auto Reply app

Android may not have a lot of auto-reply features built in, and it technically doesn’t allow apps to send messages for you, but third-party apps like SMS Auto Reply have found ways to work around the system.

When you first launch the app, tap the Add/Edit button to create a new rule. Give it a name, like “At Work” or “Sleeping,” and write your message in the text box. You can then go to Set Time to set the time, date, or days of the week you want that rule to be active. If you want, you can even put certain contacts on the “Don’t Reply List,” or create a list of personalized messages for certain people (like your spouse). It doesn’t do everything I’d like it to do—it can’t respond to voice calls, and changing profiles based on location would be nice—but it’s pretty powerful, especially compared to what the iPhone offers.

When you’re done, tap Save, and you’ll see your rule presented with a toggle switch next to it. When you first turn it on, you’ll see a prompt to give SMS Auto Reply access to your notifications—it needs the permissions to detect when messages are coming in, and uses the Reply shortcut to send a response. After that, head back to SMS Auto Reply and try turning your rule on again. You’ll then be prompted to remove it from Android’s Battery Optimization—it’ll take you to the correct screen, but you’ll need to tap on Not Optimized at the top, head to All Apps, and select SMS Auto Reply to turn off optimization. Finally, back in the app, you’ll be prompted to allow SMS Auto Reply access to your cellular data, so it can send messages in the background. It’ll take you to the correct screen—just flip the switch next to Unrestricted Data Usage.

Once you’ve done these three things, your auto-reply rule should turn on, and you can test it by asking someone to send you a text message.

You can see how this isn’t necessarily the ideal solution—it’s a little janky to set up, and can’t auto-respond to incoming calls thanks to Android’s permission system—but it’s better than nothing, and calms your friends paranoia by given them an idea of why you aren’t texting them back.