Women In The Middle Ages Dressed Better Than Men

Nothing has changed. Did you see the Met Gala? 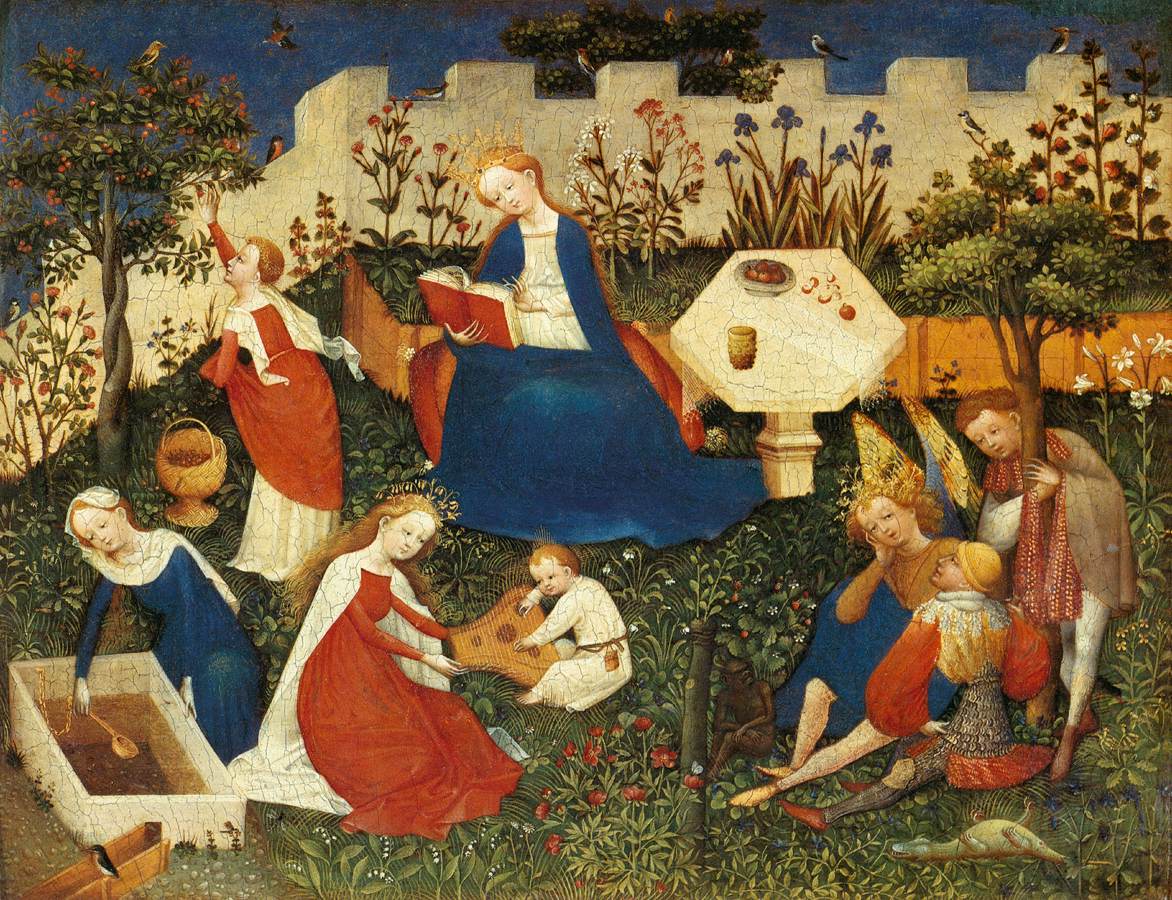 On Monday night, a cornucopia of celebrities descended upon the Metropolitan Museum of Art for the annual Met Gala—the fundraising event that always becomes a dizzying who’s who of pop stars, actors, ballplayers, fashion designers and the like.

It’s a big event for fashion and the most popular part of it all isn’t even the event itself really, but rather when the stars dilly-dally on the red carpet, surrounded by swarms of photographers on either side furiously clicking away at their cameras.

Read more: A.I. made this dress with ‘too much side boob’ for the Met Gala

If you’ve ever bothered to scroll through photos the day after on the internet, you’ll notice they’re mostly full of women. And rightly so. Because many of the most interesting and unique outfits are worn by women. Well, some things never change. According to a Dutch archaeology study, European women in the Middle Ages often wore better quality clothing than men.

As could easily be surmised from looking at photos of the celebs at the Met Gala, clothes are often highly indicative of the identity and societal position of the wearer. This has been a truth all throughout human history, and as such, archaeologists will often look to material possessions or remnants of clothes to paint a picture of the person whose skeleton they may be inspecting.

Despite ancient clothes’ investigative importance, archaeologist Chrystel Brandenburgh of Leiden University in the Netherlands, noticed a lack of textile research in her home country. So for her PhD research, she took to museums and archives to collect textile remnants from burial grounds and settlements spread throughout the Netherlands.

Unfortunately trying to find thousand year old pieces of cloth is not an easy task. When people were laid to rest in the Netherlands around 400 to 1000 AD, the time period Brandenbergh looked at, they were usually heavily clothed and covered with another thick blanket of some kind. Yet despite being laden in multiple layers of heavy cloth, their skeletons today are generally completely bare, the textile fibers having all rotted away. “Of all that material, you might find just a couple of remnants of about a square centimetre,” Brandenbergh said in a release.

From these simple textile scraps, Brandenbergh was able to determine the type of material and occasionally the color. Turns out, in many regions of the Netherlands, women wore linen clothes, whereas men donned clothes made of modest twill. Linen fibers, which come from the flax plant, are notoriously strong and flexible and today, clothes and fabrics that are 100 percent linen are generally quite expensive.

Though garments of linen are of much better quality than clothes made of other fabrics, the process of making them is usually more laborious. Could Medieval men have been lazy as well as having poor taste in clothes? Wouldn’t be much of a surprise. That is, if they had the initiative to make their own clothes.

Despite the general lack of sartorial taste or intelligence that ​men have evidenced across time​, you have to ​presume that there were exceptions to the rule. There must have been a Medieval Times version of Idris Elba, ​right? 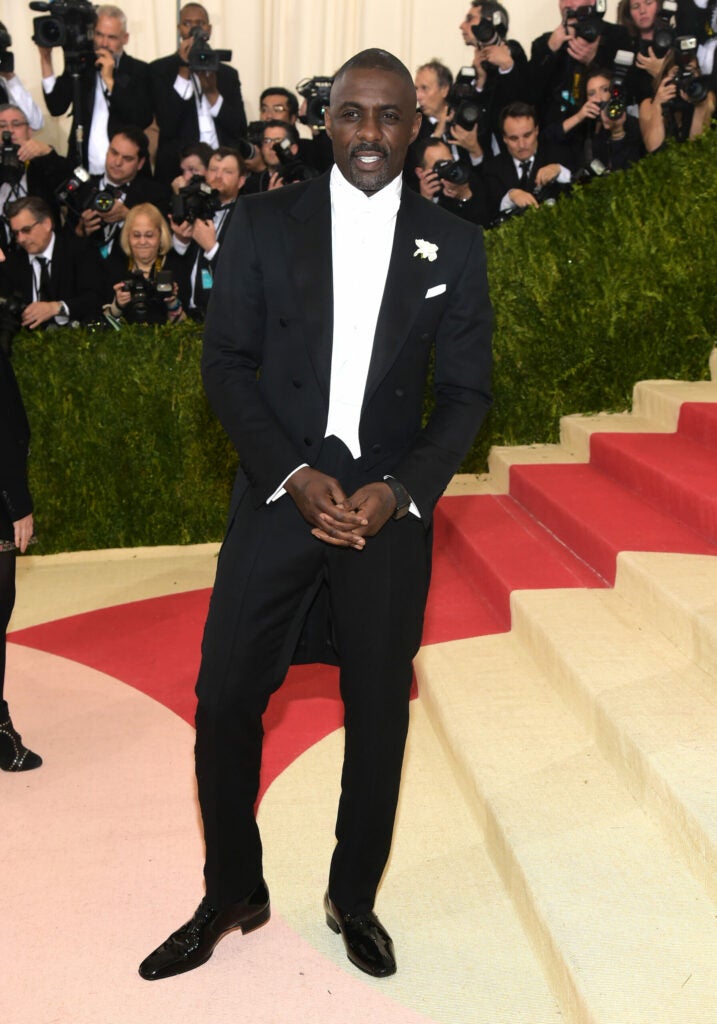 The actor was one of many who attended the annual, fashion-focused event.
Archaeology
gender
history
materials