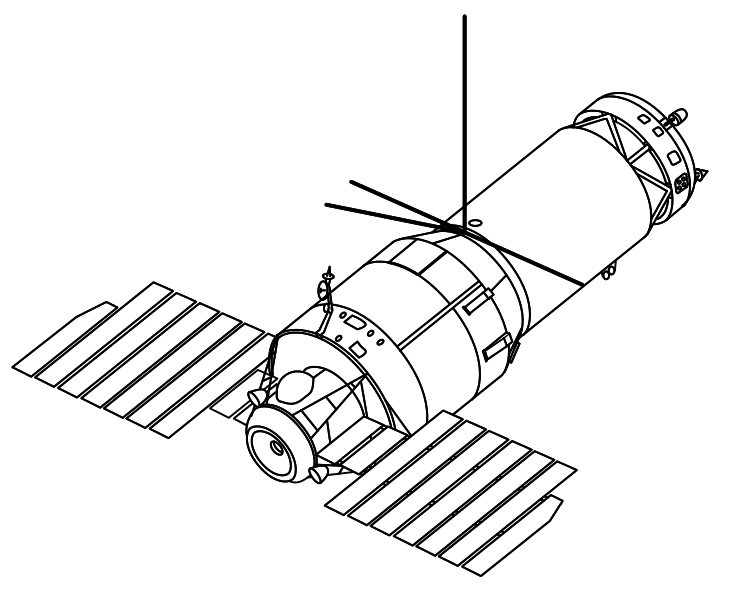 Officially, space is a weapons-free zone. As spelled out in the United Nations Outer Space Treaty, the heavens beyond earth are to remain free of weapons, weapons testing, and fortification. Both the United States and The Soviet Union signed the treaty, but it’s hard for weapons inspectors to go to space to confirm. Rumored for decades, a 1970s Soviet space cannon was earlier this year finally revealed on Russian television.

Originally built for Russia’s Tu-22 Blinder supersonic bomber, the R-23 gun was mounted in the plane’s tail as a deadly surprise for any pursuing jet fighters. The gas-powered gun could fire 23mm rounds incredibly quickly. It’s a variant of this gun that made it to space, on board one of the Soviet Union’s Almaz military reconnaissance space stations.

Read the full story there, and be sure to check out the painstakingly rendered images of the gun itself.