An End To Cold Sores Forever

What if an anti-herpes cream worked much better than expected? 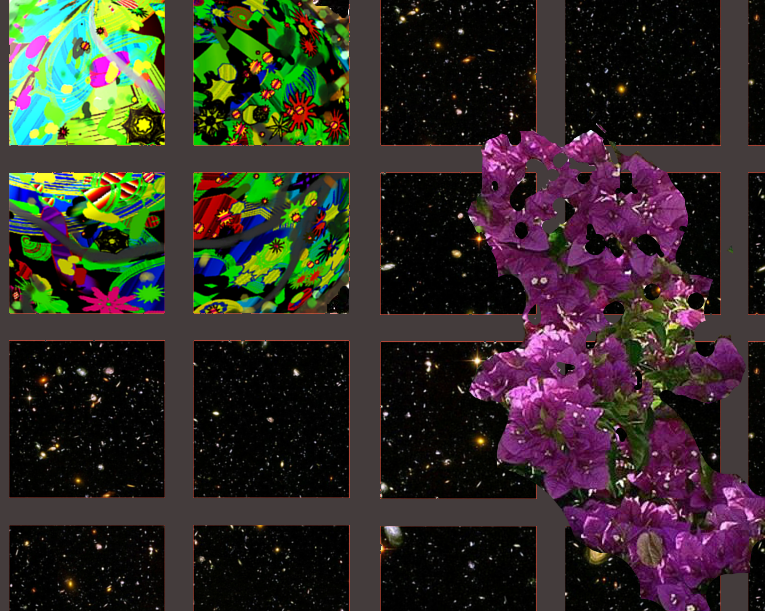 The following is a short work of science fiction, inspired by an egregiously written press release.

Franklin never meant to end the world. He just wanted to clear a spot on his lip. “This cold sore feels like the end of the world,” Franklin thought, months before he experienced the real thing, but it was that thought which was enough to open the sketchy email his spam filter failed to catch.

“Billionaire, philanthropist, entrepreneur, environmental activist John Paul DeJoria is now focusing his vision on helping people, the 3.7 billion people worldwide including the 170+ million Americans who suffer with all forms of Herpes, starting with cold sores (the Herpes Virus 1),” the email opened.

Franklin knew nothing of DeJoria, the balding hair product salesman and tequila merchant. Nor did he have any idea about the billionaire’s struggling oil investments, and the darkness they unearthed. Franklin simply wanted to make sure that when his sores went away, they went away for good.

A month after he responded to the poorly worded PR pitch, Franklin had in his hands a tube of Aubio. One outbreak later, and a couple dabs of gel on his skin, and Franklin though that would be the end of his herpes forever. He screwed the cap on loosely, and let the bottle hit the floor of his filthy apartment. Drop by drop, it poured forth, seeping through the cracks in his tiles and oozing through the basement below.

As DeJoria told it, in media events and through advertisements, the key to the gel was an extract from a carnivorous plant, one “first studied Charles Darwin, a plant that eats the world most deadly organisms to survive, a plant that is capable of living ever after devouring all types of virus, infection and disease.” DeJoria spoke about the plant with a convert’s glee, but “eats the world most” was no typo. Pitcher plants exist in many parts of the world. DeJoria’s world-gorger plant is found in only one place: in the cave of the Maghreb, where his oil venture operated. 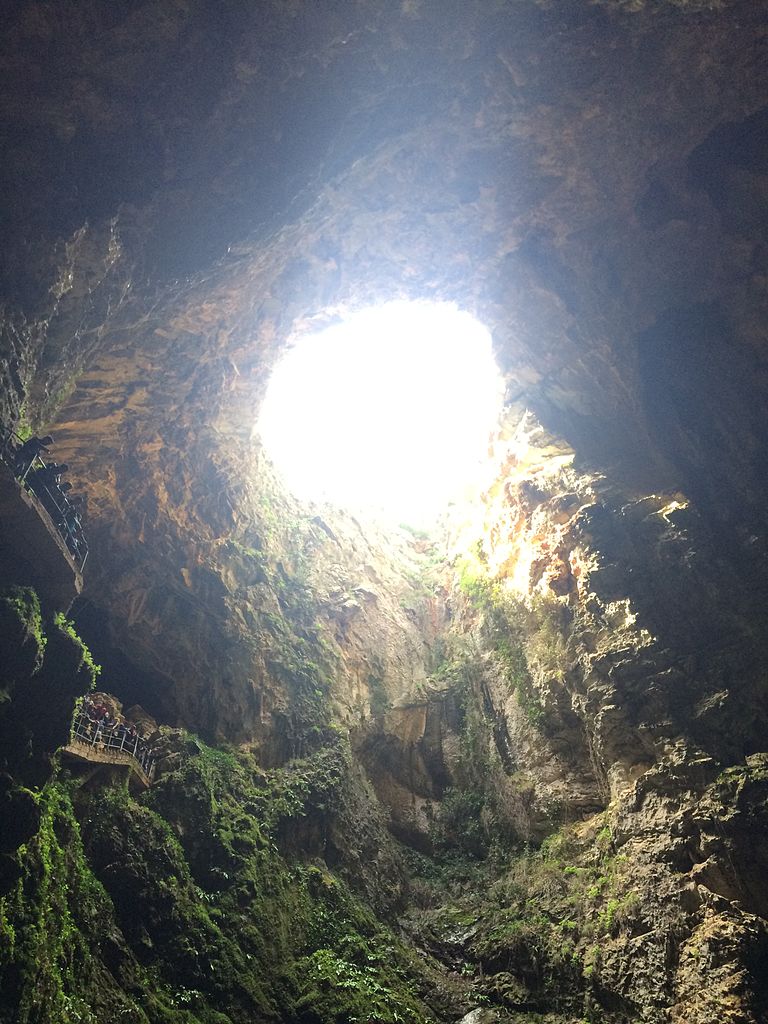 To the best of human knowledge, the real-life Friouato caves do not contain any world-eating plants.

Franklin didn’t notice the empty bottle of Aubio until an unexpected outbreak in August, long after he thought his herpes was gone forever. He felt the tenderness on his upper lip, and in an uncharacteristic move, cleaned his entire apartment to find the bottle. Beneath a discarded pizza box, he saw it, shriveled and drained. Where the tip hit the floor was a dime-sized hole, narrow and infinitely deep. “Ugh,” sighed Franklin, before stepping out to pick up some more Aubio.

When he got home, Franklin applied an entire bottle to his face, and then passed out, exhausted. As he slept, YouTube kept autoplaying videos on his laptop. Before each video it ran an ad from DeJoria. “Aubio is based on the science discovered around the carnivorous plant species that has been in existence for thousands of years,” DeJoria cooed, “and is the only planet species that needs to eat to survive.”

Franklin couldn’t comprehend the deeper meaning of the message he heard, and by morning, it hardly mattered. When DeJoria said “the only planet species that needs to eat to survive,” he wasn’t repeating a publicists’ typo, he was informing the world that his gel was no mere organic compound. It was part of a living, breathing, planet, one that sent carnivorous, plant-like tendrils forth into our world. And this planet was, indeed, hungry. 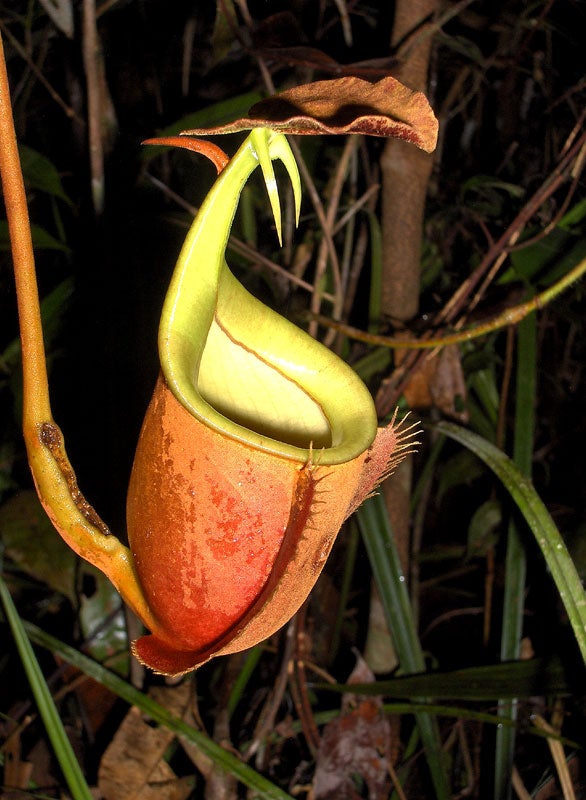 This is as sinister as a plant can look.

By morning, Franklin’s pillow was gone, and he could make out the faint glistening of the gel several feet below. Franklin could overlook one weird pit to infinity, but two was too many. This was a call for science, and more Aubio. Franklin bought every bottle he could get his hands on, and began a grand experiment.

After consolidating his possessions in half the apartment, he drew a grid over the rest. Each square foot would get a different treatment from the gel each night, and Franklin would document the results every morning. Within a week, his floor looked like a haphazard Minecraft experiment, all staggered cubes, and Franklin started posting his results online. He soon found another community of ‘bio users, all intrigued and horrified by the pocket pits they had accidentally constructed.

Franklin’s experiments continued for another month, before noticing something even stranger. At a certain point, every ‘bio-blogger noted that, for the first time, the pits were getting shallower, that there was something moving down below. And then, the blogging stopped.

One night in November, while he was sleeping next to his Aubio-carved pit, Franklin saw the green rising in the depths. Pitcher plants, bigger than he could have ever imagined, grew in the sunless dark. It sent tendrils forward, grasping the sides of the room. His upper lip tingled again, for the first time since the summer. It was calling to the plants, a beacon to the carnivorous life growing inside the earth. Franklin escaped his apartment, just in time to watch the plants devour the building from within.

Under the moonlit sky, Franklin paused at the dark-green world around him. The blemish remover worked after all, he mused. Except the blemish it removed … was humanity. 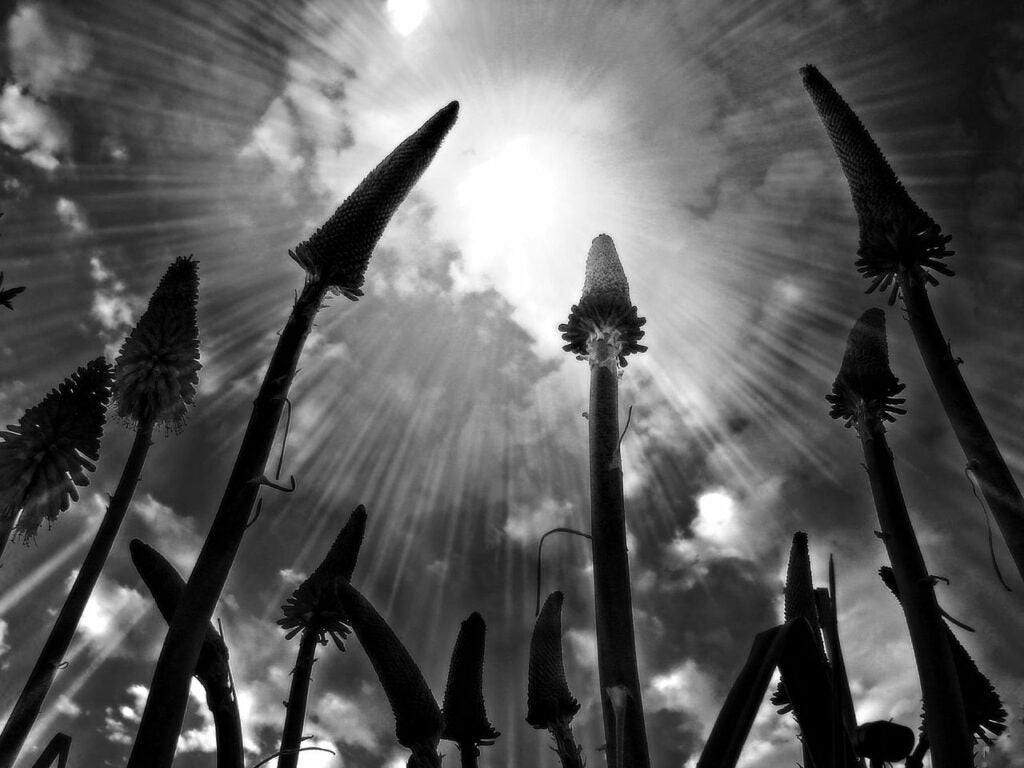 “The Day Of The Triffids” On Black

A photograph inspired by the plant-apocalypse novel.
Kelsey D. Atherton