10 Exceptional Images Of Earth From Space

Life on a pale blue dot. 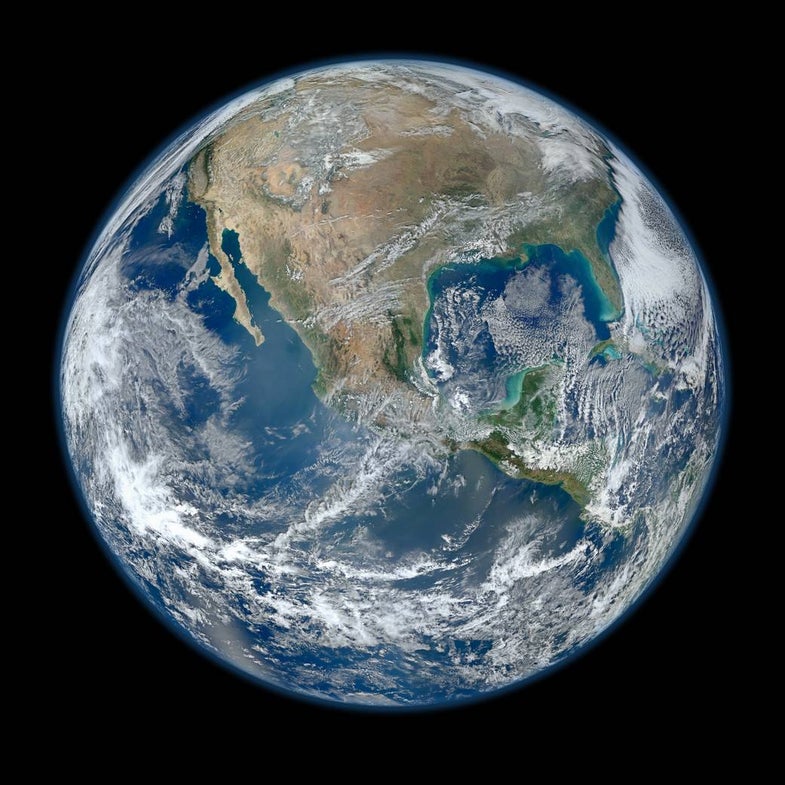 It’s nice to set aside a day out of the year to remember that, despite all of the imaginary borders we set up to define ourselves—our offices, neighborhoods, cities and, most importantly to many, countries—we’re all spinning through space on the same blue sphere. After all, that’s what will unite us when the aliens inevitably show up on the White House lawn one day. With all that in mind, for this year’s Earth Day, let’s check out some of the best images of our planet from space because there’s nothing more sobering than the realization that all of human history is contained, as Carl Sagan would say, on a pale blue dot. Named after the Earth Polychromatic Imaging Camera (EPIC), this image of our home world was snapped from NASA’s Deep Space Climate Observatory satellite from about one million miles away on July 6, 2015. It showcases a fully sunlit globe that is actually a combination of different photos stitched together. 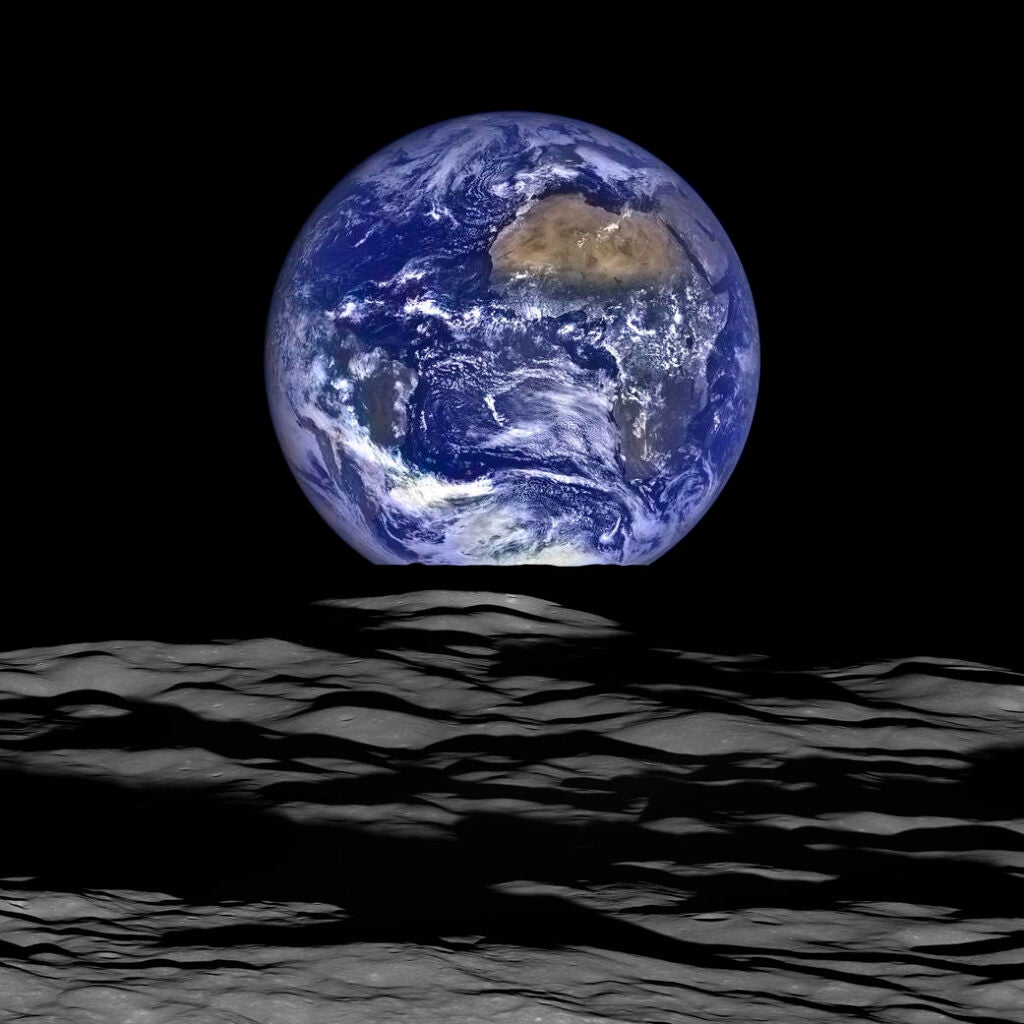 Dubbed ‘Earthrise,’ this image was captured in October 2015 when NASA’s Lunar Reconnaissance Orbiter (LRO) was 80 miles above the Moon’s surface traveling 3,580 miles per hour. Despite the name of the picture, when viewed from the moon, the Earth doesn’t actually rise because the moon is tidally locked, which means one side of it is always facing us. 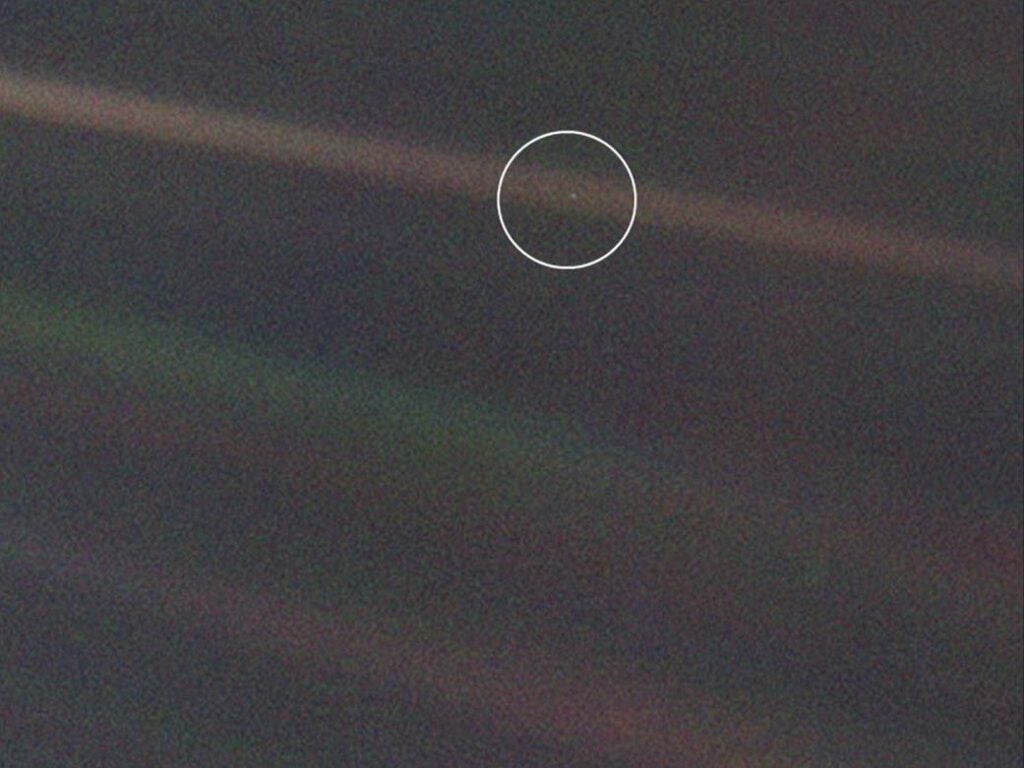 The famous ‘Pale Blue Dot’ image is the first ever portrait of the Solar System. The Voyager 1 snapped this image on February 14, 1990 from 4 billion miles away. It’s a great way to make yourself feel really, really small. The image is actually 60 different frames stitched together. 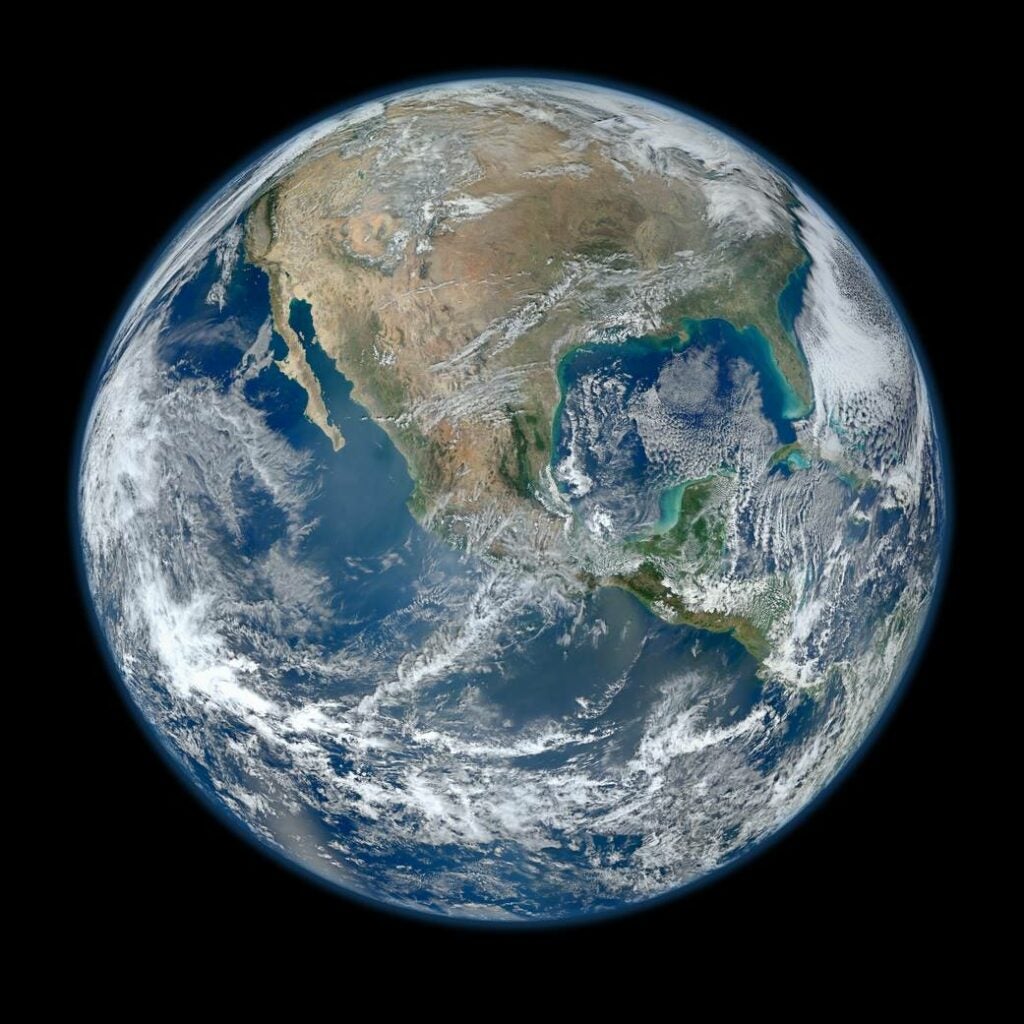 NASA’s Suomi NPP satellite took this image, dubbed the ‘Blue Marble’, on January 4, 2012. According to its researchers, the satellite was launched to “observe many facets of our changing Earth.” 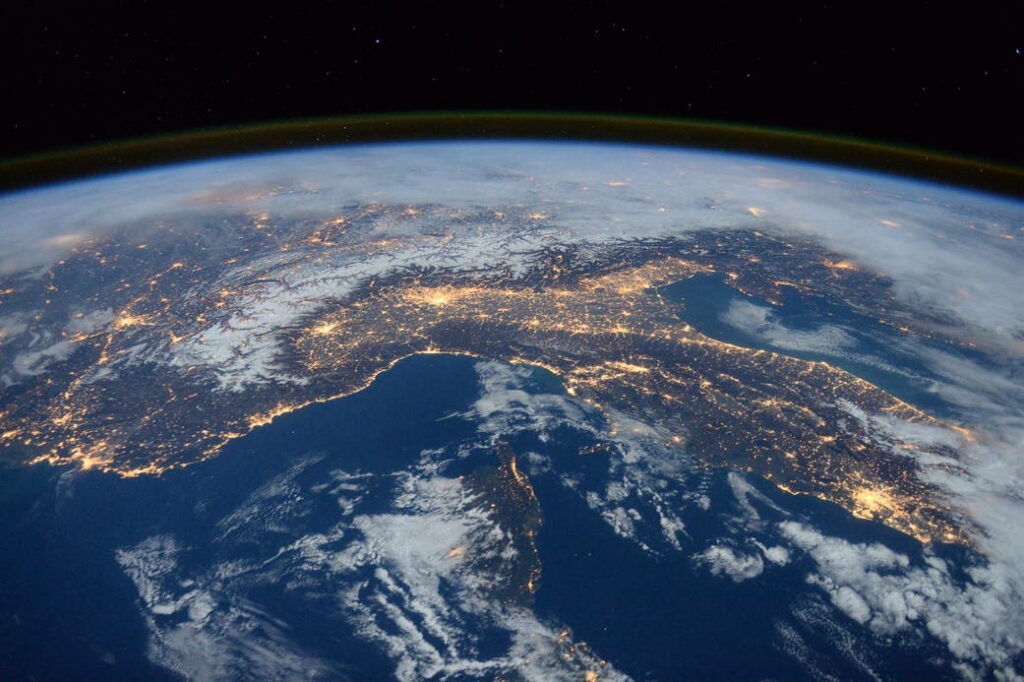 ISS Flies Over the Mediterranean

ESA flight engineer Tim Peake captured this image of Earth while flying over the Mediterranean Sea on January 25, 2016. 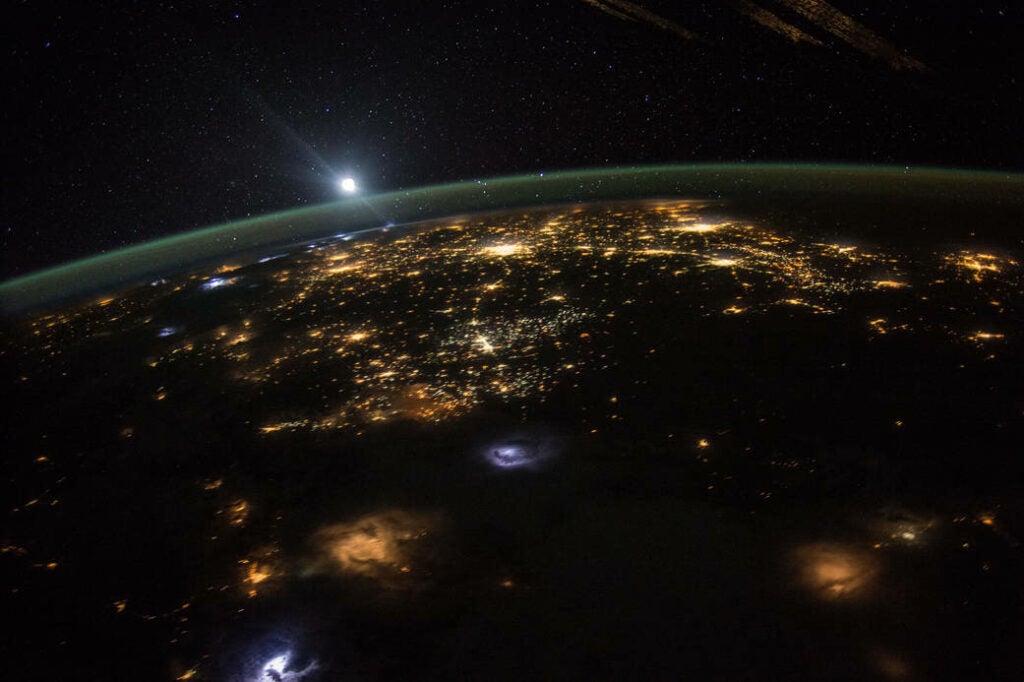 During his year-long mission aboard the ISS, famed astronaut Scott Kelly took a plethora of images of Earth below. This one, which was captured on August 10, 2015, shows the Western United States. According to NASA, astronauts aboard the ISS experience 16 sunrises and sunsets every ‘day.’ 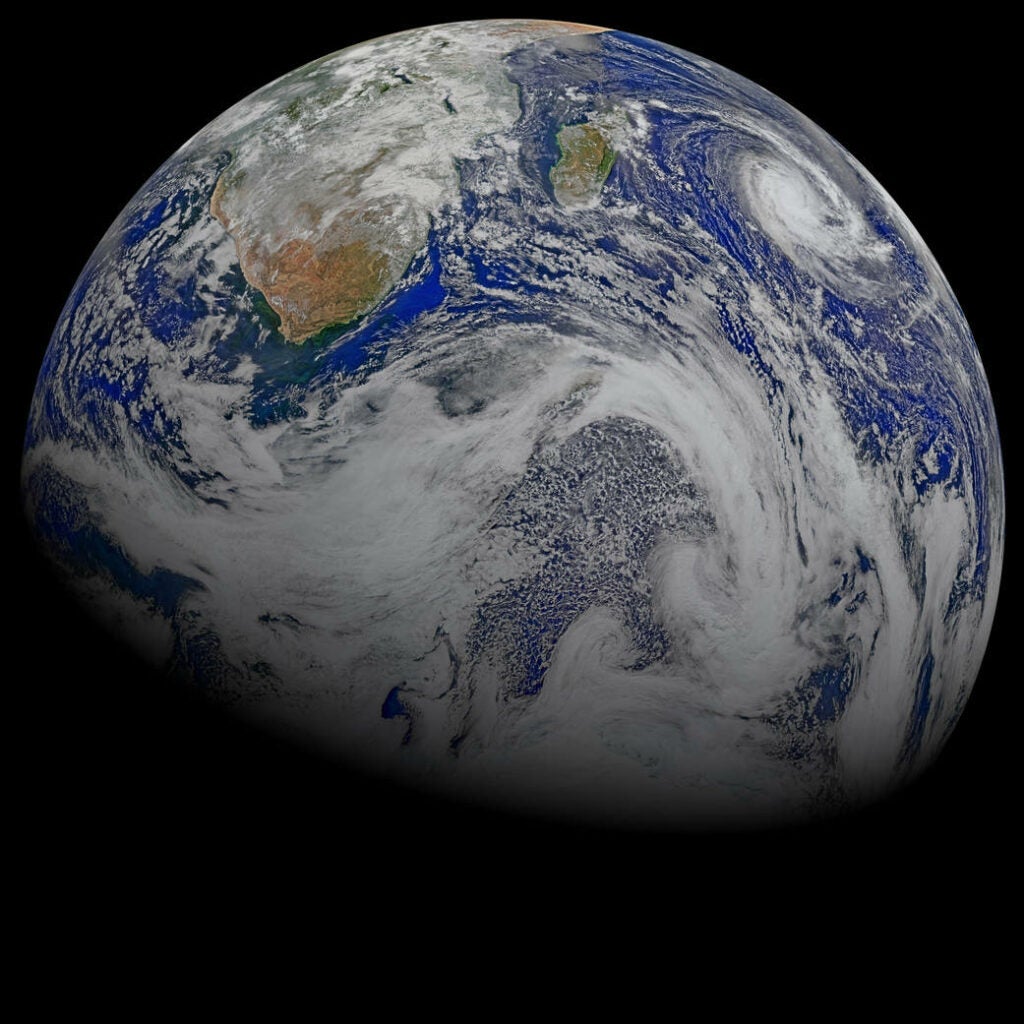 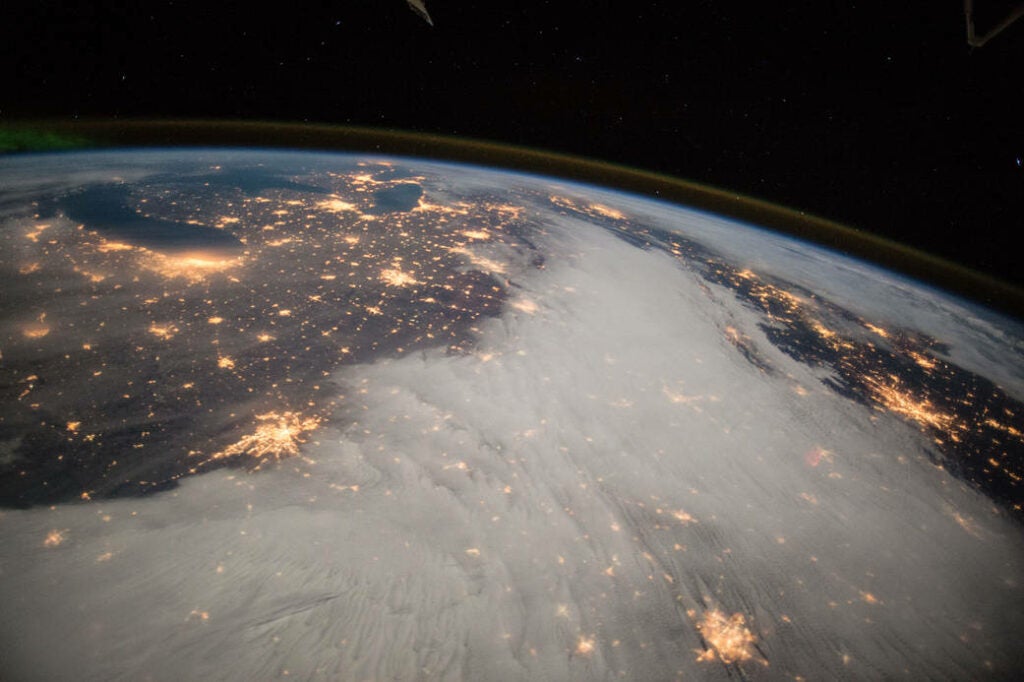 A View Of The Great Lakes From The ISS

Taken by Expedition 42 Commander Barry Wilmore on board the ISS, this image shows a remarkable nighttime view of the Great Lakes on December 7, 2014. 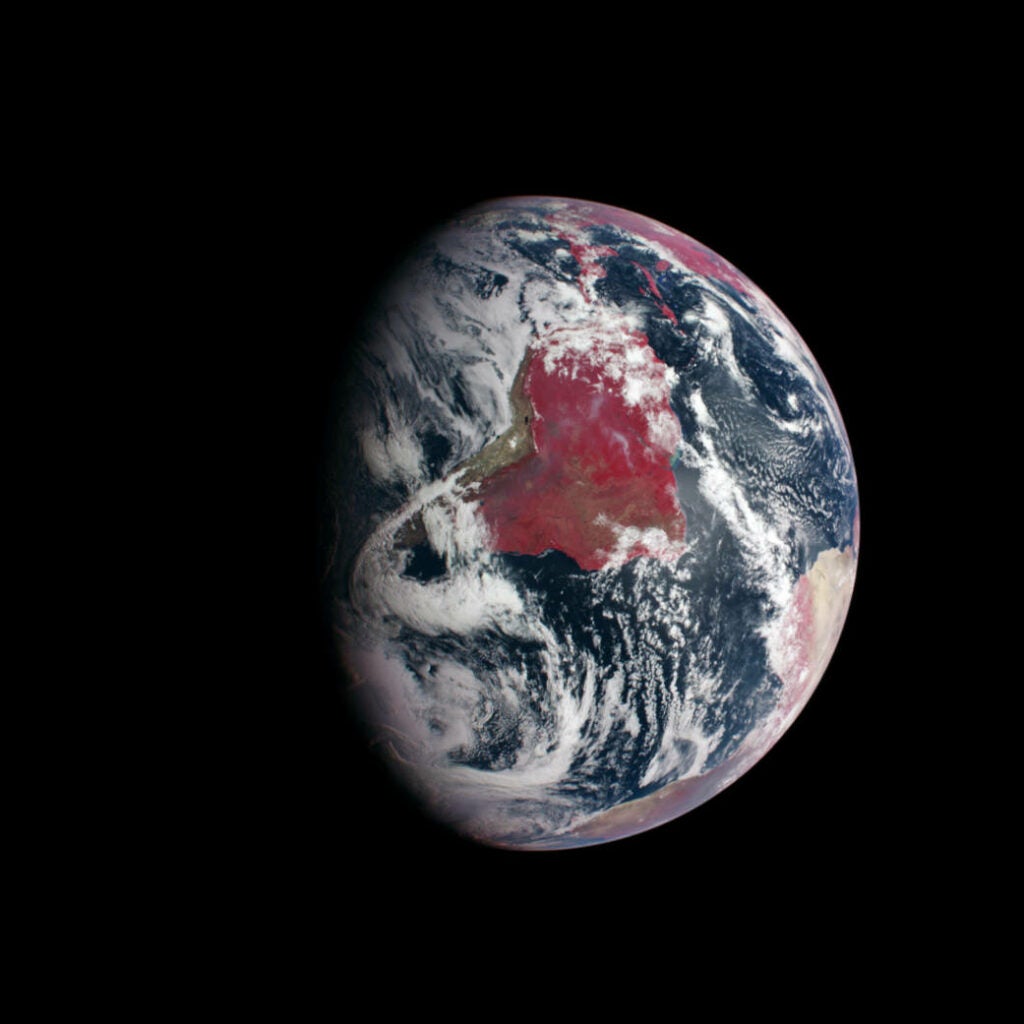 Captured by NASA’s Mercury Surface, Space Environment, Geochemistry, and Ranging (MESSENGER) spacecraft sometime in 2005, this image shows Earth’s plant life through infrared light. Though it’s not a true colorized image like many others, this unique image captures more detail because it substitutes blue light, which our atmosphere scatters, for infrared light. It also shows something about the health of plants, since the healthiest plants reflect the most infrared light. 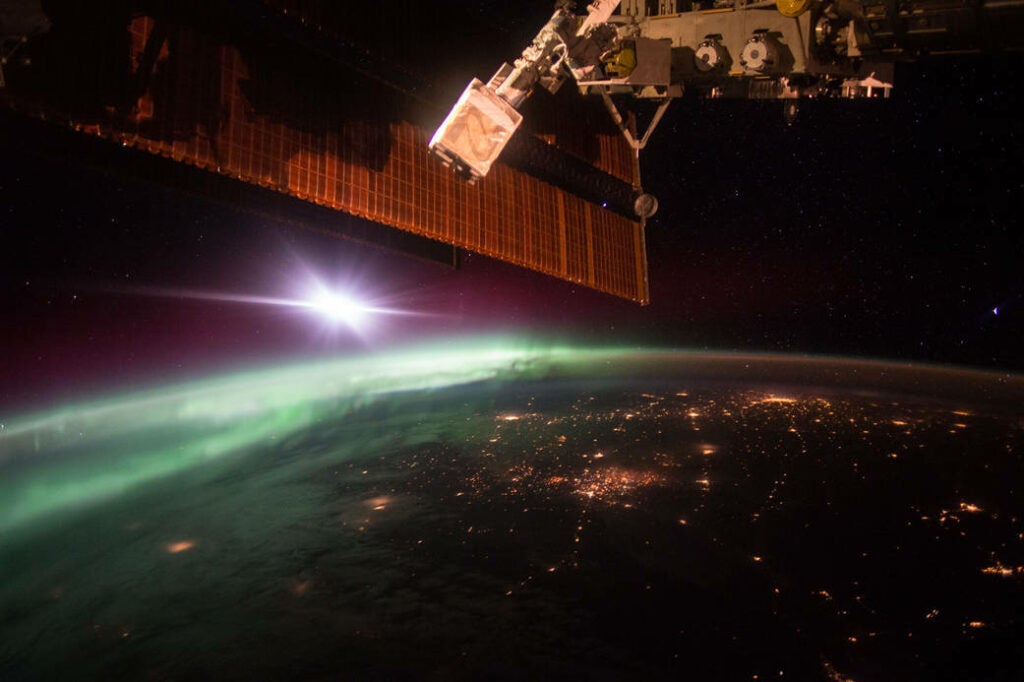 Another image taken by astronaut Scott Kelly on board the ISS during his year in space captures Earth’s aurora in the early hours of October 7, 2015. Kelly posted the image on Twitter saying: “The daily morning dose of #aurora to help wake you up.”
evergreen