You should be listening to video game soundtracks at work

Productivity studies suggest you can boost your output with the right music. 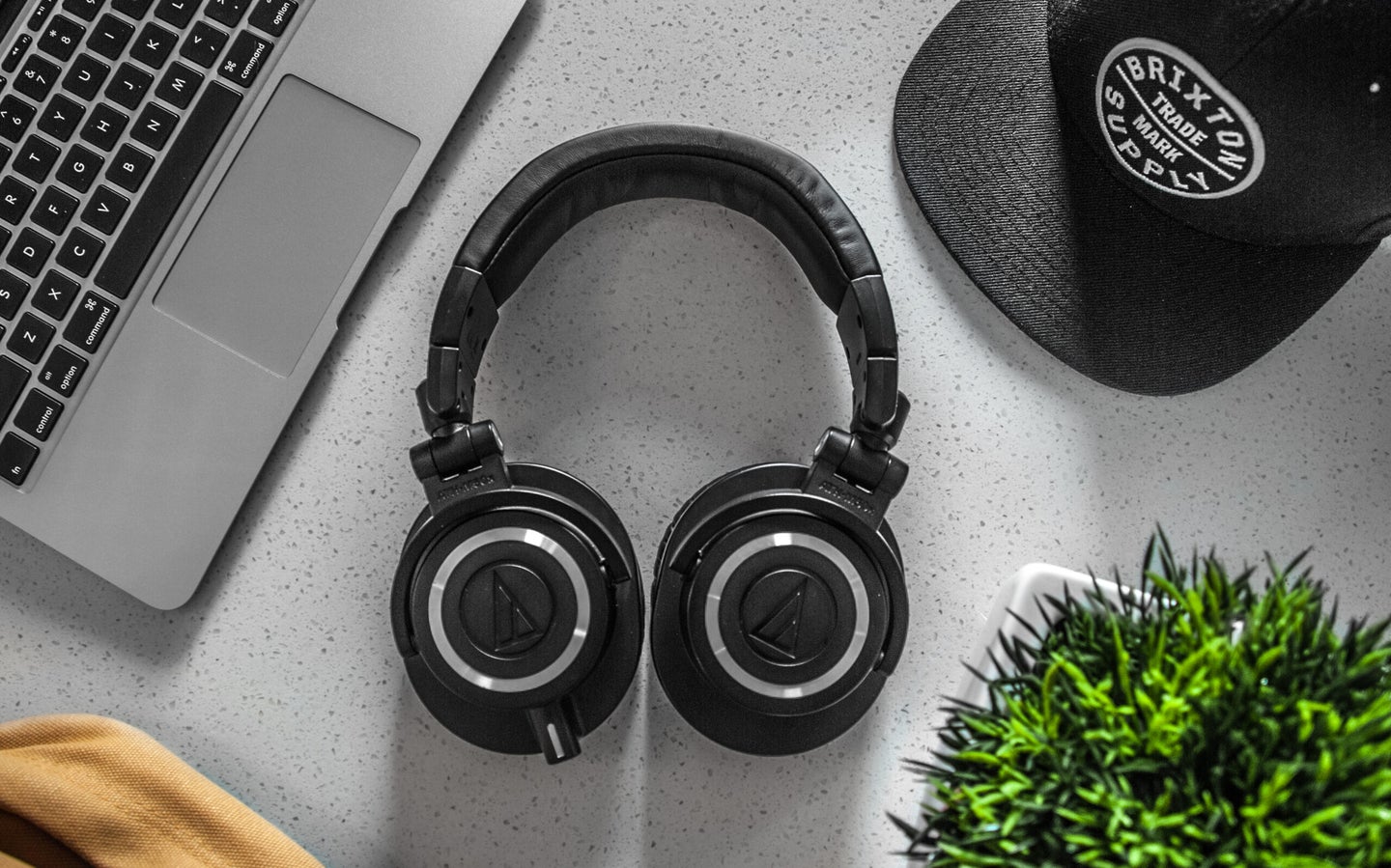 As I write these words, a triumphant horn is erupting in my ear over the rhythmic bowing of violins. In fact, as you read, I would encourage you to listen along—just search “Battlefield One.” I bet you’ll focus just a bit better with it playing in the background. After all, as a video game soundtrack it’s designed to have exactly that effect.

This is, by far, the best Life Pro Tip I’ve ever gotten or given: Listen to music from video games when you need to focus. It’s a whole genre designed to simultaneously stimulate your senses and blend into the background of your brain, because that’s the point of the soundtrack. It has to engage you, the player, in a task without distracting from it. In fact, the best music would actually direct the listener to the task.

Plenty of studies show that having some sound around you can help you focus, probably because it gives your subconscious something to tune out. It doesn’t have to focus on that coughing coworker or the occasional sound of doors closing, so you aren’t distracted by intermittent interruptions. Music seems to focus us the best, but not just any music. The latest #1 single is more likely to make you sing along and tap your toes than settle into your work day.

Silence, on the other hand, seems to make office workers slower and less proficient than their music-listening compatriots. Even some surgeons use music to get in the groove, and research suggests those who do perform operations more efficiently and with higher accuracy.

There isn’t a wealth of research on working while listening to video game soundtracks, specifically. But they do seem to check off several evidence-based boxes for creating an optimal work environment.

Thanks to endless years of evolution, your brain is designed to detect humans in all forms. Your eyes have a propensity to see faces (even where there are none) and your ears are tuned to the frequency of human voices. This is why hearing someone talk is so distracting—your brain keeps trying to turn your attention to whoever is speaking instead of whatever you’re supposed to be doing. Bustling coffee shops don’t have this effect, because the voices blend together and stop being recognizable as language. But in an open office plan, human speech slips into your range of hearing just often enough to keep your mind wandering. In fact, a study on open offices found that broadcasting speech was the least conducive to productivity, while continuous background noise actually boosted performance.

Video game soundtracks rarely have human voices, and when they do, they’re generally singing sounds (ethereal oooohs, spooky aaaaaahs, and the like) rather than actual words.

The one strange exception is The Sims. Some of the radio stations in-game feature Sims talking, but since your virtual world citizens speak Simlish, your ears don’t really pick it up as language—because really, it isn’t. The soundtrack to The Sims is incredibly conducive to efficiency, probably because you’re supposed to play the game for hours doing tasks that are arguably kind of boring. You draw walls and place furniture, you tell your Sims to go to the bathroom, then you wait as they slowly eat the lasagna they made for dinner. Just try playing The Sims in silence. It’s kind of dull. But with that cheerful music in the background, you’re compelled to keep going.

Most music meant to engage you varies in volume, because, well, loud music is exciting and quiet music is soothing. Flipping between the two is an easy way to change the whole tone. But if a song suddenly turns up to 11 while you’re in the middle of writing a sentence, you’ll get distracted. That’s the opposite of what you want. You’re looking for no surprises. Smooth crescendos, which video games definitely tend to have, are noticeable without being totally distracting—they carry you on, which is exactly what you want.

Even too-loud ambient noise is distracting. One study found that loud sounds impair your ability to process information, whereas low or moderate background noise actually boosts productivity and creativity.

Not all classical music is slow, but there’s a reason that it’s often relaxing: plenty of it is sweet and melodic. But you’re not looking for calming melodies. You need to stimulate your mind.

Video game music, almost by definition, can’t be soothing. No one will play straight through a 22-hour virtual plot (multiple times) if they’re chilled out. Composers need to create some sense of engagement and excitement—without making it exhausting.

It’s a bit like why rap and hip hop are great workout music—the rhythm and flow push you along and keep up your motivation. Actual scientific studies show that athletes perform better when given rhythmic music to listen to. Those genres also work well if you’re doing any sort of mindless, repetitive task, since they give your brain something else to focus on. But if your work involves any reading or writing, you need something without lyrics.

There are a few excellent playlists on Spotify that offer hours of music, or you can just listen to The Sims soundtrack endlessly on YouTube. Just don’t learn Simlish or you’ll never get anything done.