With the right telescope, you can start spotting deep-sky objects. 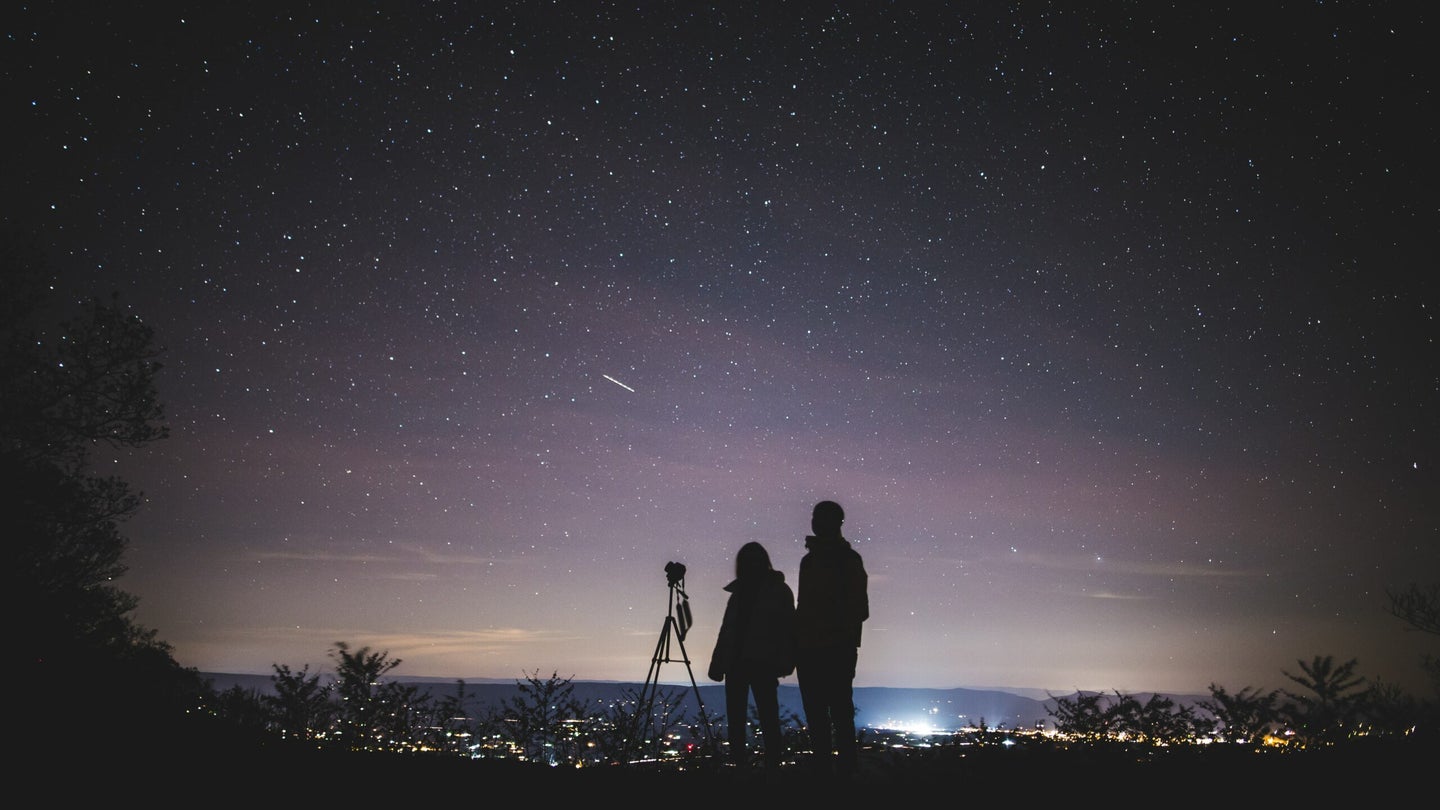 See the planets up close with these powerful devices.
SHARE

It might feel like there’s always a new space event every few weeks—a supermoon in April, the Strawberry Moon in June, and, just last week, planetary conjunction between Venus and Mars. A planetary conjunction happens when two planets appear to be close together when observed from Earth. On July 12, Venus and Mars looked to be just a finger’s width apart (though in reality, they were millions of miles apart, according to NASA). Viewing the planets doesn’t require too much work. According to Bart Fried, executive vice president of the Amateur Astronomers Association of New York, you don’t need a pair of binoculars or a telescope to view Mercury, Venus, Mars, Jupiter, and Saturn in the sky.

“The ones that were known to the ancients are visible naked eye,” Fried says. “So if they know where to look, they can watch the planets and see them move in relation to the background stars over time.”

How can you see the planets up close?

But to see more detailed images of the planets, such as Saturn’s rings or Jupiter’s moons, you’ll want to use a telescope. For amateur astronomers, experts recommend using a Dobsonian telescope.

“They come in many different sizes, are very simple to set up and use, and give you great views of planets, galaxies, and nebulae,” says Jeffrey Miller, an astronomer at St. Lawrence University in Canton, New York.

There are plenty of telescopes to choose from, but there are a few things to consider when picking the right one for you.

What features should I look for in a telescope to view planets?

Magnification: To see details on the planets, Princeton University professor of astrophysical sciences Gaspar Bakos recommends a device with fairly high magnification. According to Bakos, magnification of 30- to 40-times will help you see things like Jupiter’s moons and Saturn’s rings. To see a phenomenon like Mars’ ice caps, you’ll need a magnification of around 100.

Lens: For Miller, a telescope’s most important feature is the diameter of its primary mirror or lens. He says that the telescope should have as large a mirror or lens as fits your budget and is still easy to move.

The minimum aperture Fried recommends is a three-inch refractor or a four-inch reflector.

“A good overall starter telescope would be a six-inch reflector on what’s called a Dobsonian mount,” Fried says. “Another really good sort of classic starter would be a three- to four-inch refractor and for the refractor, I would probably recommend a manual equatorial mount.”

Portability: You don’t need a massive telescope to see your favorite planets. Both Miller and Fried agree that a smaller telescope that’s easier to transport is going to serve you better.

“If you’re a beginner, you want a telescope that is portable enough that you will take it out — it’s not going to sit in a closet because it’s too heavy or it’s too big, and you can’t get it in a car,” Fried says.

Ease of Use: Nowadays, telescopes can have tons of extra features, from electrical hookups to computerized controls. But, these can make the telescopes more expensive and difficult to use. Plus, using a fancy electronic telescope that finds planets for you may take away from the experience.

“On one hand, they’re highly practical, right, because you will actually find things,” Bakos says. “On the other hand, you don’t learn as much as doing it the hard way.”

This telescope model comes with a two-inch focuser and 1.25-inch adapter that allows viewers to choose between either eyepiece size. The four-arm secondary mirror bracket helps cut down on light loss and diffraction spikes. Plus, this model includes a 9×50 finderscope and a tension control handle.

This portable telescope pick offers a stable mount, a 1.25-inch 25mm eyepiece, and a red dot sight to help accurately view the planets. The telescope comes with a stargazer guide and moon map for amateurs to easily make new discoveries.

For an expansive view of the cosmos, this computerized telescope pick features a Newtonian reflector optical design with a 130mm-aperture that lets you see the clouds around Jupiter and the surface of the moon in great detail. This model also comes with a database that allows you to track 40,000 galaxies, stars, and more; is WiFi-compatible, and comes with interactive sky-simulation software. Yet it’s still compact enough to easily pack on family trips.