RT for the planet 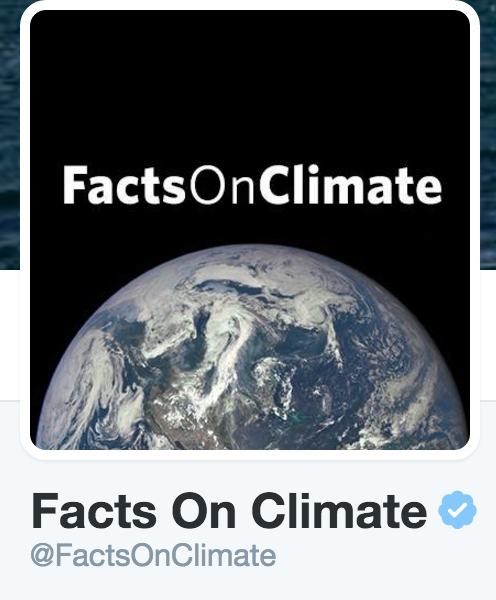 The Twitter feed has only been in existence for a day, but already has over 3,000 followers.

The content of the feed is focused on climate, a topic that many people including the President find difficult to focus on for very long. It presents topics like the administration’s Clean Power Plan with easily sharable quotes and images designed to make the public take notice.

The Twitter feed also seems to be a place for the administration to publicly confront comments or doubts about its climate change policy efforts;

That last tweet is in reference to the Climate Pledge announced this week, in which 81 large American companies from Apple to Xerox have vowed to green up their act over the next few years.

The pledges, and the social media push are part of the White House effort to wrangle support for concrete action at the upcoming Paris climate talks this winter, when governments around the world will discuss how to address climate change.