Office temperatures tailored to men in suits are bad for business 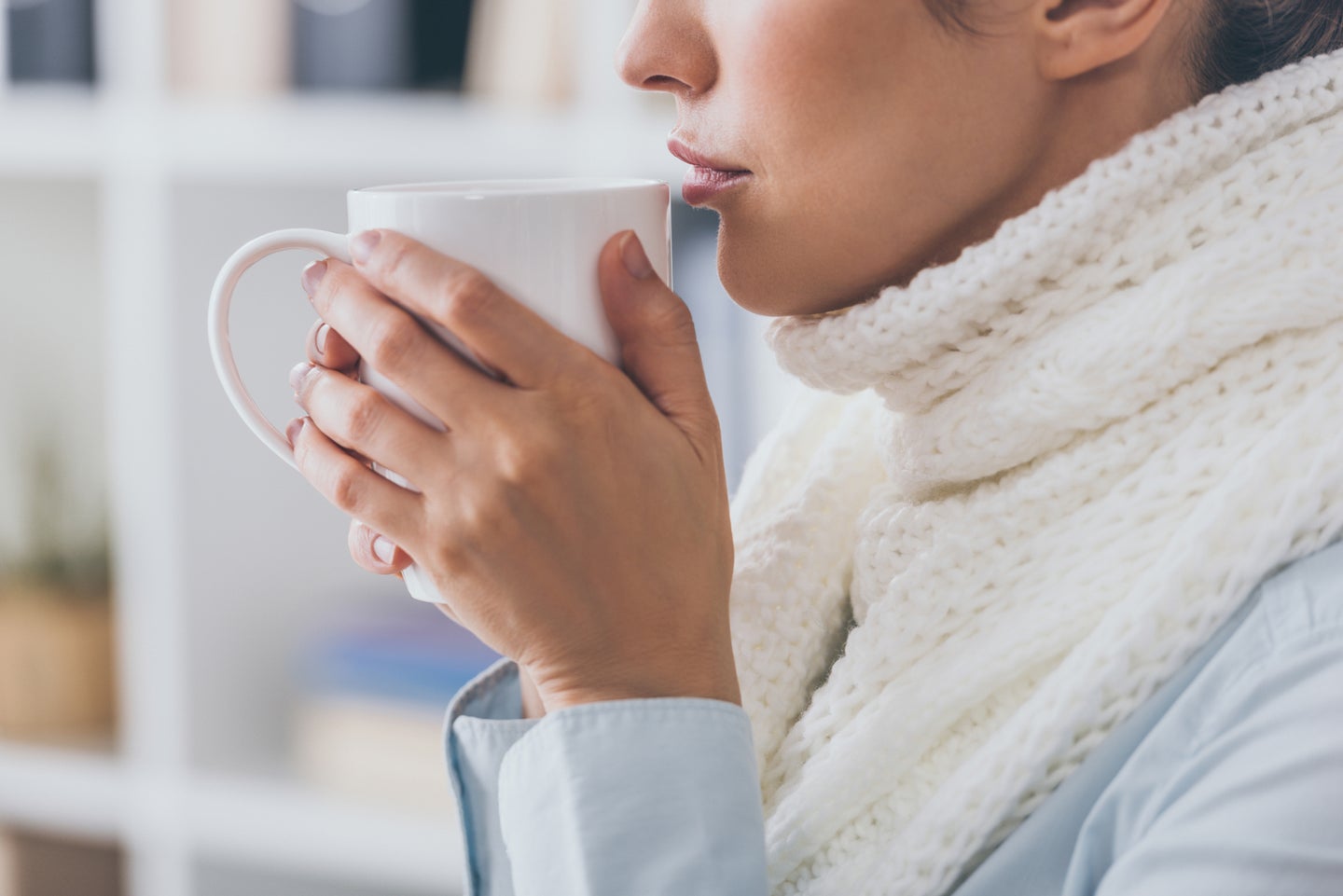 For many women, productivity goes up along with the temperature: that’s the finding of a new study that is the first to look at worker performance along gendered lines. It suggests that to get the most out of their employees of all genders, employers may need to look at building temperature a little differently.

“There are lots of ergonomic studies and other studies that show women prefer higher temperatures than men,” says author Agne Kajackaite, an economist at WZB Germany. That research surfaces in the popular press from time to time, prompting articles with headlines like “Can an office temperature be sexist? Women, and science, say so.” Kajackaite and her coauthor, economist Tom Y. Chang of the University of Southern California, wanted to see if it was just a matter of comfort, or if women were at a workplace disadvantage in terms of performance because of room temperature.

To figure it out, the pair recruited 543 students—about 60 percent of the group was male and the median age was 23. They each attended one of 24 hour-long sessions: during the sessions, they participated in exactly the same cognitive tests (an adding test, a word building test, and a thinking test). The only variable was the room temperature, which was different in each test. The temperature varied from 60.8 degrees Fahrenheit to 89.6 degrees Fahrenheit—well beyond what most people would consider comfortable.

The tests were designed to be hard to answer fully within the designated time frame (for instance, the math test involved adding a column of five four-digit numbers, and there were a total of 50 questions). What Kajackaite and Chang wanted to see was how far participants would get, and whether the temperature of the room seemed to factor in.

At the hot end of the range, Kajackaite said, “Some of the guys asked to take off their t-shirts, but I wouldn’t let them.” Men didn’t perform quite as well in warmer environments, correctly answering an average of 0.07 percent fewer math questions per one degree Celsius (1.8 degrees Fahrenheit) temperature increase, while women performed 1.76 percent better per each increase. “To put the magnitude of these effects in perspective, the well-known, longstanding gap in performance between high school boys and girls on the math portion of the SAT is approximately four percent,” the researchers write. The word and thinking tests didn’t yield clear cut results, although the word test did show the same trend of women performing better at higher temperatures.

This doesn’t mean that employers should rush to adjust their office thermostats. “For setting the temperature at a different level, one would need to run more experiments,” says Kajackaite. After all, this experiment was only an hour long, and participants were demographically similar to one another. Humans being the unique creatures they are—and gender being the complex spectrum it is—it’s silly to conclude that some particular temperature will optimize the work performance of all men to the detriment of all women. But the results do suggest that when the temperature is not comfortable, worker morale isn’t the only thing that suffers.

This new study is far from the first to question the fairness of workplace climate control. In 2015, two scientists from The Netherlands wrote a paper showing that current standards for office temperature were set in the 1960s, and based on the comfort of men wearing business suits. It’s no wonder that many workers are left in the cold.

Women are also more likely to be uncomfortable in lower temperatures (regardless of what they’re wearing) because on average “they have less fat-free mass, and linked to that they have less heat production,” says Wouter van Marken Lichtenbelt, one of the 2015 paper’s authors. He says the new study is a good first indication that temperature and worker productivity have a relationship that needs to be explored further.

“Besides differences in males and females, we do see huge individual variation,” he says. Things like personalized temperature control or offices with warmer and cooler areas throughout can make the office more accessible for people of all genders. After all, everybody deserves a comfortable place to work—and does better work when they’re there.