…in New York City and in Liberia 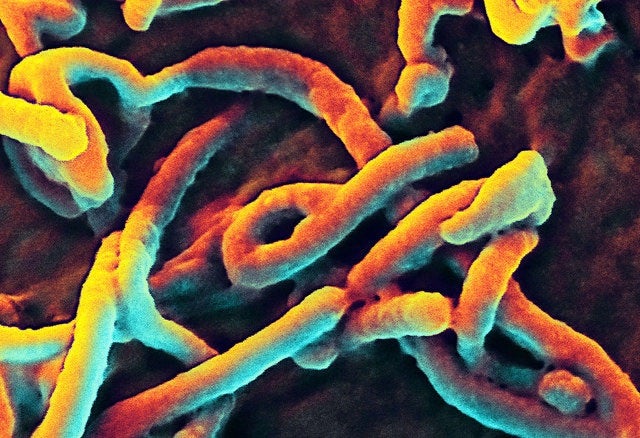 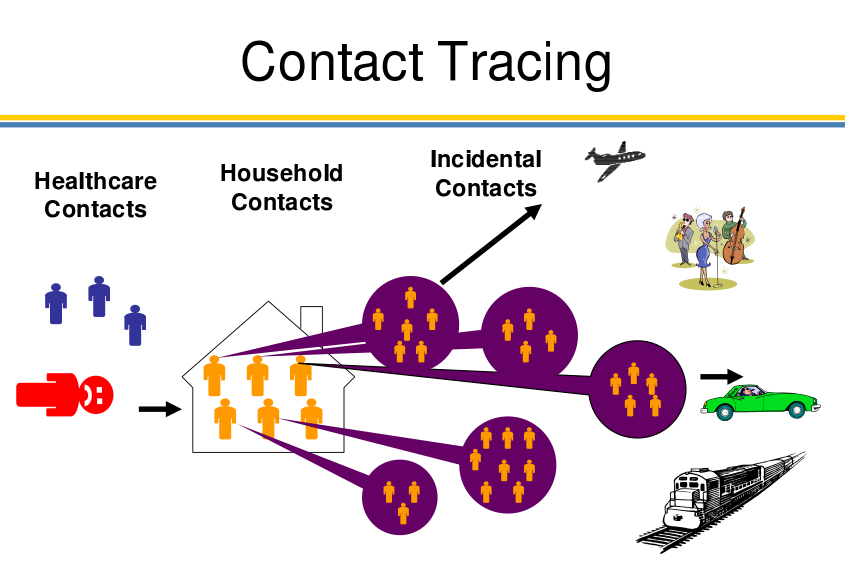 During Nigeria’s attempts to control the spread of Ebola, officials contact traced nearly 900 people. Ultimately, 20 people fell ill in Nigeria and eight died before the World Health Organization declared the country Ebola-free October 20. Today, New York City—which has one-twentieth the population of Nigeria—is contact tracing 289 people. A recent New York Times article offers a peek into this time-consuming and costly — but science-proven — method of containing infectious diseases. The city has not yet had a single case of Ebola transmission.

In principle, contact tracing is simple. For 21 days, tracers must call their contacts twice a day and get a report of the contact’s temperature. The contacts are people who may be at risk for developing Ebola because either they recently traveled from Liberia, Guinea, or Sierra Leone, or they interacted with an Ebola patient while he or she was symptomatic. In New York, that means many of the workers who cared for Craig Spencer, a doctor who contracted Ebola while volunteering in Guinea. Spencer has since recovered from the illness.

In regions where healthcare experts are scarce, contact tracers may be your average community member — perhaps John or Mary next door, who might get a little training to come by with a clipboard twice a day. Foreign Policy reported that about 600 angry contact tracers in Liberia gathered around the Ministry of Health yesterday because they have not been paid since early September:

In New York, tracers are multilingual members of the New York City Department of Health who make phone calls from a glass skyscraper in Queens, the New York Times reports. Their challenges include following people who travel but don’t tell their tracers, and people who resent the check-ins. These things happen in every country and culture.

As of last week, various health departments across the U.S. are contact tracing at least 650 people, the New York Times reports. In New York, at least, none of the people traced are in quarantine, which is considered scientifically unnecessary until they report symptoms. The only New Yorker under quarantine now is Spencer’s fiancée.