It's not going to cause massive worldwide epidemics 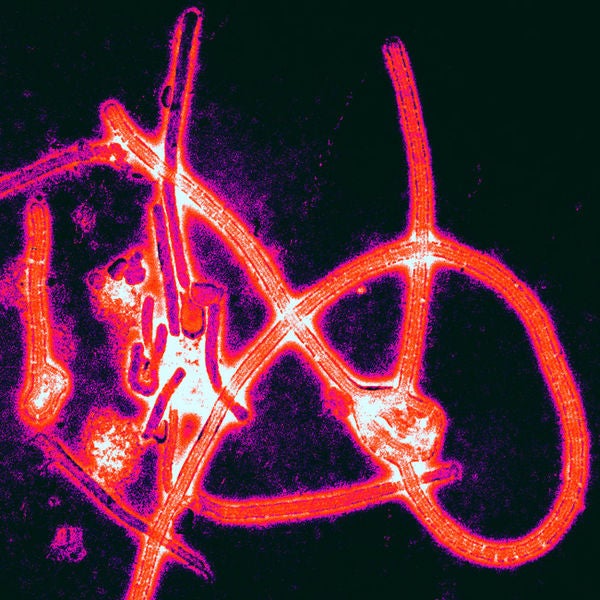 In the wee hours of the morning, the World Health Organization officially declared that the Ebola outbreak in West Africa a “Public Health Emergency of International Concern.” Sounds pretty scary, right? So does that mean Americans should be hiding under their beds so the Ebola virus doesn’t get us? The short answer is: Definitely not.

The announcement basically reinforces what public health officials knew all along: That the outbreak is serious; that there’s a danger that it’ll spread to neighboring African countries; and that it’s going to take a concerted international effort to stop the disease in its tracks.

The Ebola outbreak in West Africa is bad—the worst the world has ever seen—with 1,779 cases of infection so far, including 961 deaths. Those cases have occurred in four countries: Guinea, Liberia, Nigeria, and Sierra Leone. Though there’s a threat that it could spread into neighboring countries, the disease poses little threat of becoming a global epidemic. Here’s why Americans shouldn’t be afraid:

Although there is little risk of Ebola spreading on a global scale, that doesn’t mean the rest of the world shouldn’t help. The U.S.’s Centers for Disease Control (CDC) reports that it has more than 30 experts on the ground in Africa, and 50 more on the way, to help track down Ebola cases and improve response.

For more information on Ebola, visit the CDC’s Question and Answer page about the virus.