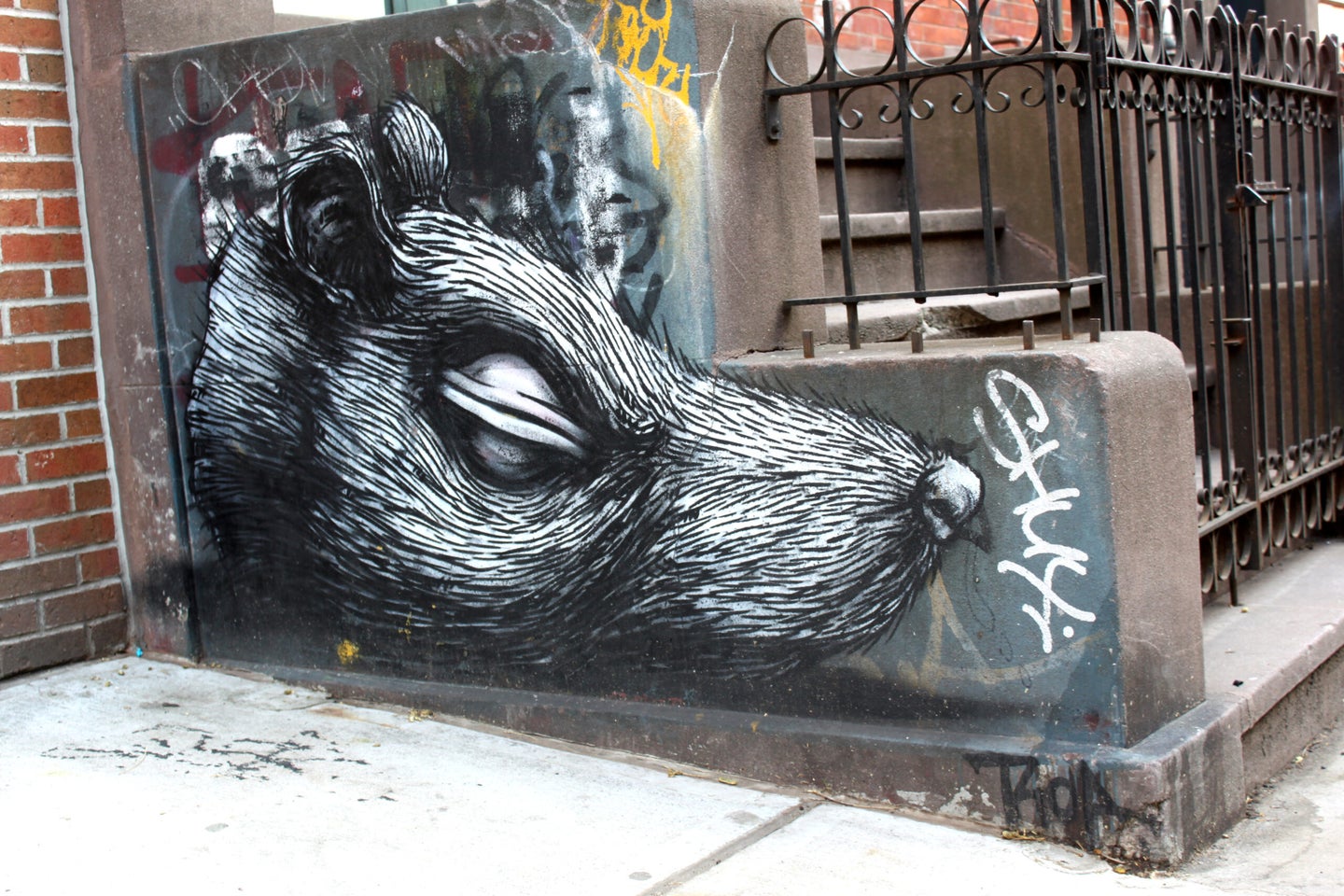 What could possibly be worse than the skittering impression left by a New York City rat after it runs across your foot? The knowledge that the rodent could be carrying disease-ridden fleas.

A study published today in the Journal of Medical Entomology examined the hitchhikers on 133 New York City rats, captured at five locations throughout Manhattan over the course of 10 months. The researchers catalogued everything, from fleas down to bacteria–and what they found wasn’t great. While numerous critters clung to the rats’ carcasses, including lice and mites, what really caught the attention of the researchers was the presence of the Oriental rat flea (Xenopsylla cheopis).

That particular flea is a notorious carrier of diseases like bubonic plague and murine typhus. “If these rats carry fleas that could transmit the plague to people, then the pathogen itself is the only piece missing from the transmission cycle,” Michael Frye, lead author of the paper says in a press release.

It sounds bad, but don’t panic… yet. A. You know where your towel is, and B: No plague bacteria were actually found in the fleas, though a few species of the disease-causing bacteria Bartonella were found. Also, 94.1 percent of the fleas were found at a single collection station. Keeping an eye on species hotspots like that one could go a long way towards identifying and preventing future epidemics.

That being said, keeping the population of rats and fleas down in the city would also be good practice. Humans aren’t fleas’ first choice, though they will happily chow down on us if their rat hosts are unavailable, and disease is more likely to spread when humans are in close contact with rodent populations. Reduce the amount of contact between the two, and there are fewer chances for fleas to jump between species.