How Real Is ‘RoboCop’?

The futuristic cyborg might not be as far off into the future as we think. 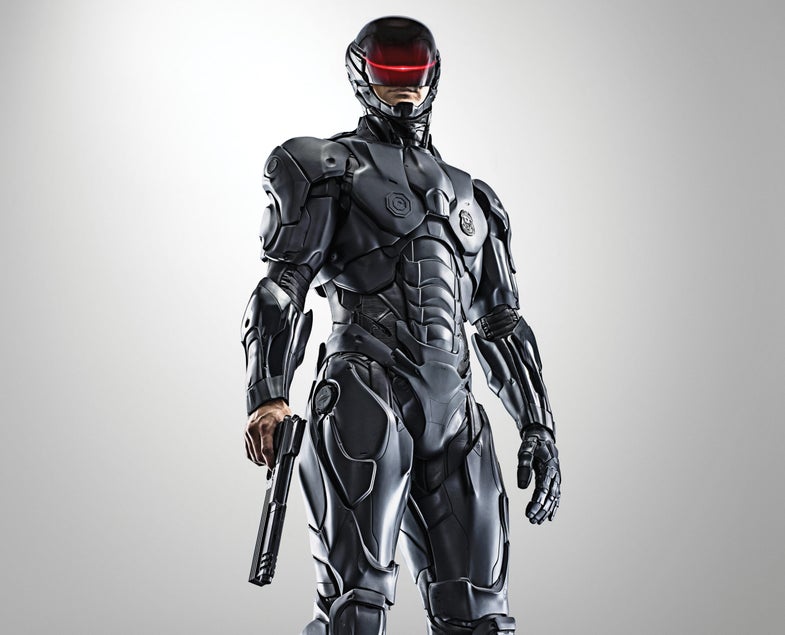 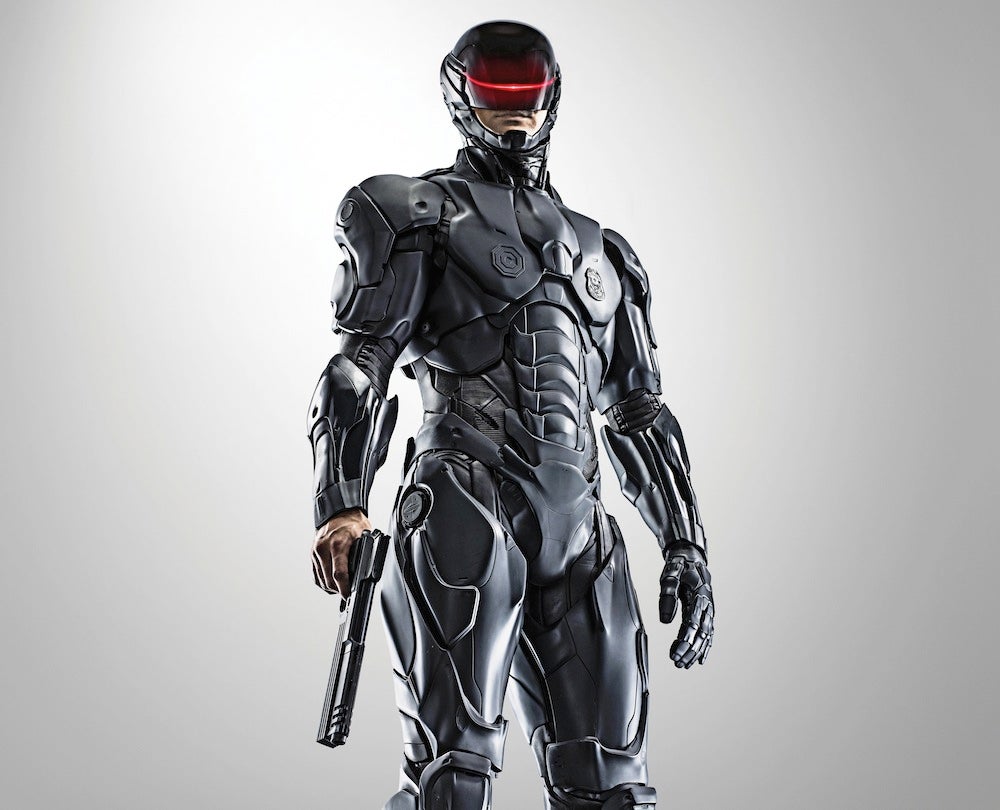 This week, RoboCop steps back onto the screen. But unlike a cartoonish steel cyborg, the new Officer Alex Murphy is eerily imaginable. Director José Padilha and production designer Martin Whist were inspired by some of today’s most promising (or perilous) science as they conceived the part-human, part-robot peace­keeper of 2028.

Rather than clanging metal plates, Whist chose graphene for Robo­Cop’s armor. The lattice of carbon atoms is 200 times stronger and six times lighter than steel. Although graphene is now only produced in small batches, corporations, including Samsung, are researching more efficient ways to produce the material.

RoboCop can identify a face in a matter of seconds, a feat that’s not far-fetched for 2028. The FBI currently can match faces to mug shots with up to 80 percent accuracy, and researchers have developed algorithms that identify faces in video. The hitch will be securing enough bandwidth to analyze all that data on the fly.

Today, military and law enforcement agencies can send flying drones to do their dirty work. In Padilha’s dystopian future, we’ll send robotic people. Although Officer Murphy wants to believe that he has free will, he’s never quite sure whether the computer implants in his brain are what’s actually guiding his decisions and actions.

The majority of Officer Murphy’s body is robotic. Because of that, his human body is likely to reject the machine parts and constantly battle infection. So between shifts, he enters a full-body docking station, which protects his brain, lungs, and other surviving biological bits by performing a complete blood transfusion.

A version of this article originally appeared in the February 2014 issue of Popular Science.