What Happens When A Spacecraft Catches On Fire?

And other experiments launching to the International Space Station this month 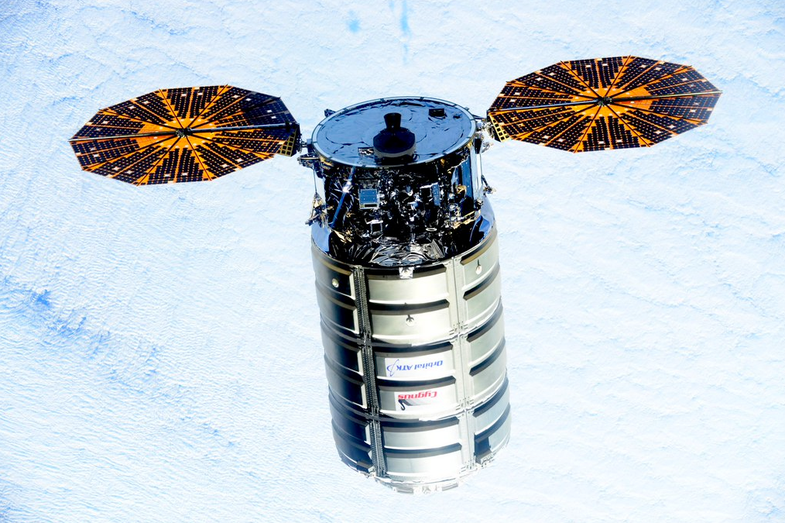 The Cygnus spacecraft will launch with fresh supplies and science experiments for the International Space Station. Scott Kelly/Twitter
SHARE

The next batch of supplies is targeted to launch to the International Space Station on March 22, and there will be some fun science experiments inside. The supplies will be delivered by Orbital ATK’s Cygnus spacecraft, which will ride into space on an Atlas 5 rocket.

What happens when a spacecraft catches on fire?

Scientists have lit tiny flames on the ISS before, but the Spacecraft Fire Experiment (Saffire-I) will explore what happens during a larger fire.

For the safety of the ISS crew, the experiment will take place inside a special box on the empty Cygnus vessel, which would burn up in the atmosphere anyway after dropping off the ISS supplies. While the spacecraft fire burns, Saffire will measure temperature, flame growth, oxygen use, and more.

Whereas previous space fires were limited to sizes of 10 square centimeters or less, Saffire will study flames over an area that’s about a meter long and 40 centimeters wide.

Fire behaves weirdly in low gravity. Understanding how it spreads in a regular spacecraft environment can help NASA engineers prevent them from starting.

What are meteors made out of?

Meteors, or “shooting stars”, can be difficult to observe from the ground because of atmospheric interference. An experiment named Meteor will provide the first space-based measurements of the rocks entering Earth’s atmosphere. High-resolution video and image analysis will measure the size, density, and chemical composition of meteoroid dust. This, in turn, will tell us about the “parent” comets or asteroids that the meteoroids came from.

NASA says these measurements could add to our understanding of how the planets formed, and could discover meteors that we might not otherwise have seen from the ground.

How does dirt behave in space? 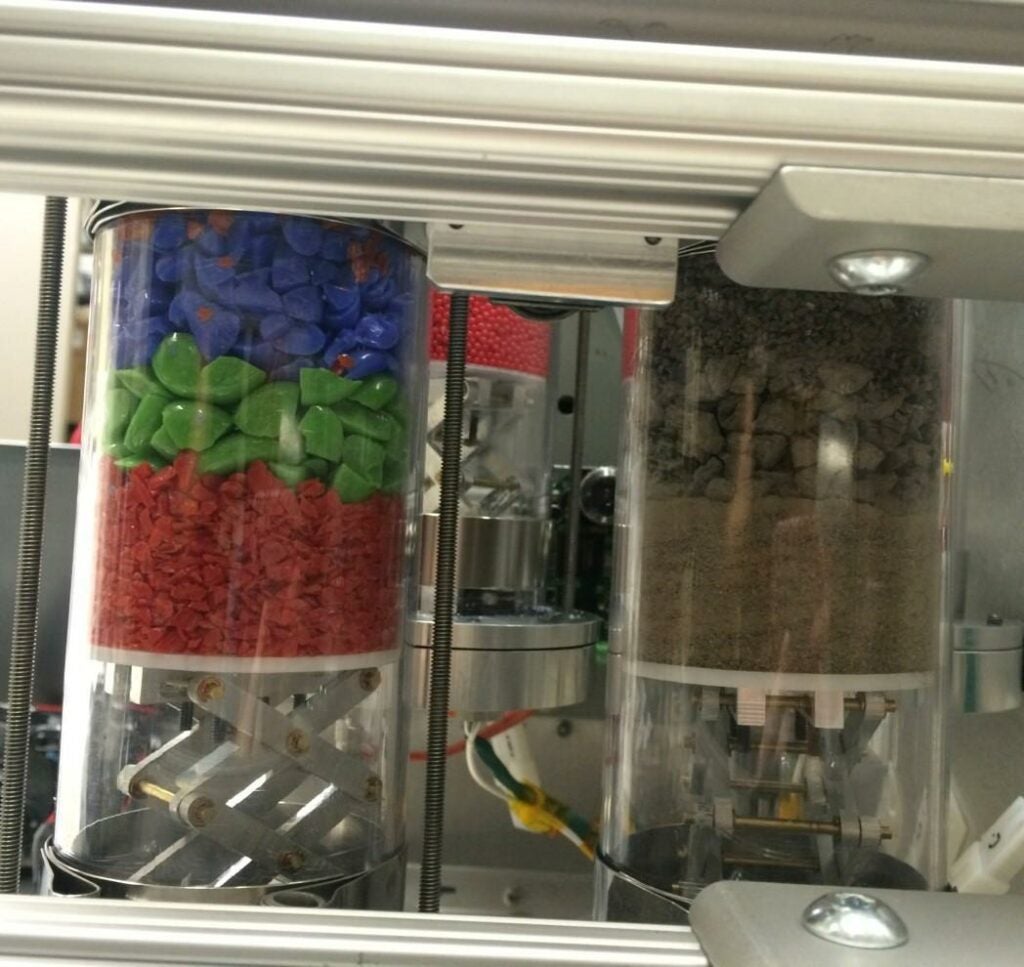 How does sediment move around in an airless, low-gravity environment? How does it interact with spacecraft and astronaut spacesuits? Strata-1 hopes to find out.

Sometime in the 2020s, NASA’s Asteroid Redirect Mission aims to tow an asteroid into orbit around the moon, then send astronauts to visit it. But before astronauts start drilling into asteroids, it might be a good idea to understand how the resulting dirt is going to behave in an airless, low-gravity environment. How will it move around? How will it interact with the astronauts’ spacesuits, and the spacecraft?

“We don’t know the extent of the hazards that an astronaut would face in trying to move under those conditions,” said Marc Fries, principle investigator for the Strata-1 experiment, during a press conference. “If you set an anchor in, is it going to hold?”

Strata-1 will take a few different materials–including pulverized meteorites, glass beads, and soils that imitate the regolith on an asteroid–and expose them to microgravity. Cameras will monitor how the particles move around, settling and shifting, throughout the course of the experiment. If it works in space, a gripping device that mimics gecko feet could lead to crawling robots that inspect and repair spacecraft exteriors.

The gecko’s weird ability to defy gravity by sticking to walls is now getting tested in microgravity. Only instead of sending actual geckos to space (that hasn’t worked out well in the past), NASA is testing out the Gecko Gripper. It’s a handheld device that replicates the specialized hairs that give gecko feet their amazing adhesive power.

Gecko grippers can hold up to 20 pounds, and they’re reusable. If they work properly in space, they could help mount payloads to the ISS, or lead to robotic crawlers that walk along the outside of spacecraft to inspect and repair parts. The space is getting a new 3D printer

The International Space Station already has a 3D printer that astronauts have used to build tools and parts in space. Now it looks like they’re getting a second one.

“The new printer is bigger, better, and faster,” said Matt Napoli from Made In Space, the company that’s building the space station’s new Additive Manufacturing Facility. The new 3D printer can print items that are 10 larger, and it can print using three different plastics, compared to just one in the first iteration.