What you need to know about chemical weapons. 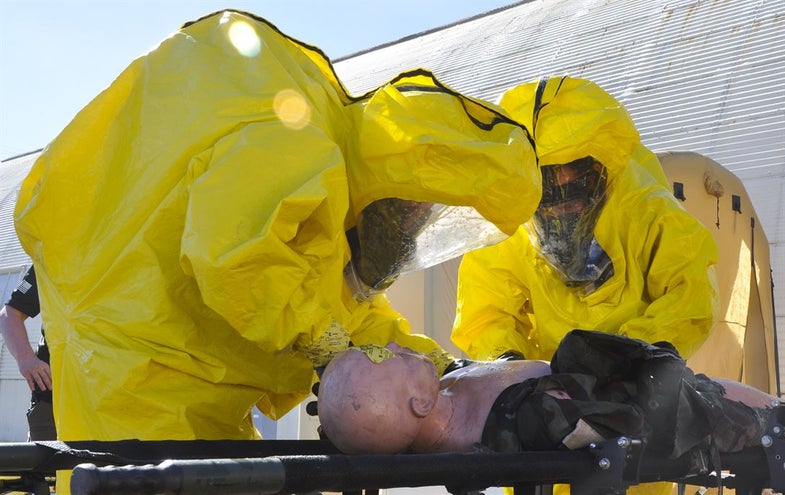 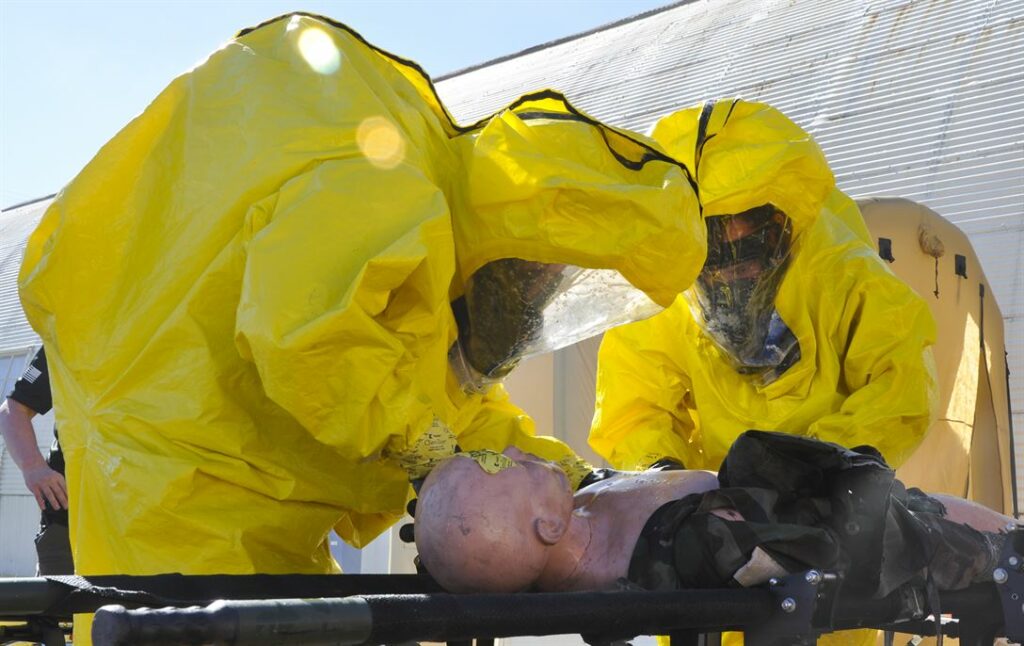 Last week’s bombing of Syrian chemical weapons facilities by the United States and its allies sent a clear message: the use of such weapons will bring quick and severe retaliation.

Time will tell whether that threat is effective in deterring nations and groups that develop these weapons, who do so under deep cover and despite condemnation from global leaders.

Who has chemical weapons?

Despite years of progress under the 1997 Chemical Weapons Convention (CWC), which resulted in the destruction of 96 percent of the world’s stockpile of chemical weapons, the list of groups who could use chemical weapons remains long enough to worry about.

On the less worrisome end sit the several countries that are known to maintain the weapons but which have either (1) claimed compliance with the CWC or (2) say they’re committed to getting there. The Organisation for the Prohibition of Chemical Weapons (OPCW)—which oversees the weapons’ destruction under the CWC—announced in recent months that Libya and Iraq had successfully destroyed their stockpiles, for instance. Russia claims to have—though U.S. authorities are skeptical—and the United States itself will take through 2023 to complete the destruction of its remaining stores.

That leaves Syria, which had joined the CWC in 2013 yet has been shown to still possess and use chemical weapons, and all the countries that never agreed to the Convention in the first place. Those include Egypt, Israel, North Korea, and South Sudan, and independent terrorist organizations such as Al Qaeda and the Islamic State.

“The threat of chemical weapons use, although greatly diminished now, continues with both a few recalcitrant countries and with non-state actors,” notes chemical weapons specialist Paul Walker, who director of environmental security and sustainability at the Geneva-based Green Cross International, an independent global security and advocacy group. “The United Nations Joint Investigative Mechanism (JIM) has shown that Syria is guilty of both sarin and chlorine attacks five or more times [since 2012], while Islamic State is guilty of at least two mustard agent attacks.”

The universe of chemical and biological weapons—which are much harder to produce than chemical weapons but are tracked similarly—dates back decades, most notably by the German army, which used mustard gas and chlorine gas beginning in World War I.

But what are chemical weapons?

The weapons are classified based on their intended effects: blister, nerve, blood, and choking agents. Nerve agents, including Sarin and VX, are among the most difficult to produce, but they can fatally target the central nervous system, causing muscle spasms, chest pain, seizures, and vomiting. VX is particularly lethal—a microscopic dose of it was used last February by North Korean agents to assassinate Kim Jong Nam, the half-brother of Kim Jong Un.

Blister agents like mustard gas can cause excruciating pain without being fatal—they’re primarily intended to incapacitate combatants.

Blood agents can be absorbed through the skin as a lethal poison.

Choking agents like chlorine make it difficult to breathe as the victims lungs fill up with fluid, also a typically fatal condition. Such weapons can be delivered via aircraft or in rockets or other munitions.

How close are we to eradicating them?

As these weapons came into use over the last century—often as a last resort among warring nations who’ve had their conventional weapons seized or destroyed—the international community has condemned their use as inhumane.

While most nations argue their possession is a deterrent against the use of similar agents by their adversaries—the U.S.’s own position on the matter until it began its own destruction process following the 1997 CWC—the vast majority have honored the international agreement, destroyed their stockpiles, and agreed to cease manufacturing the weapons.

Other nations, such as Syria, appeared to honor the agreement but have clearly maintained production capabilities in secret. The ease with which certain chemical agents can be manufactured, often through chemicals commonly used in industrial applications, has made eradicating the lingering violators a challenge.

Making matters worse, of course, is the fact that science seems to always find a way. “Both chemical and biological weapons have been banned globally, and the global norm also bans any development, production, testing, and use of these weapons,” Walker notes. “Nevertheless, the assassination attempt in Salisbury, U.K., this past month shows that deadly new military-grade nerve agents can still be used, likely by Russia in this instance, and that VX nerve agent was used last year to assassinate Kim Jong-nam in Malaysia.”