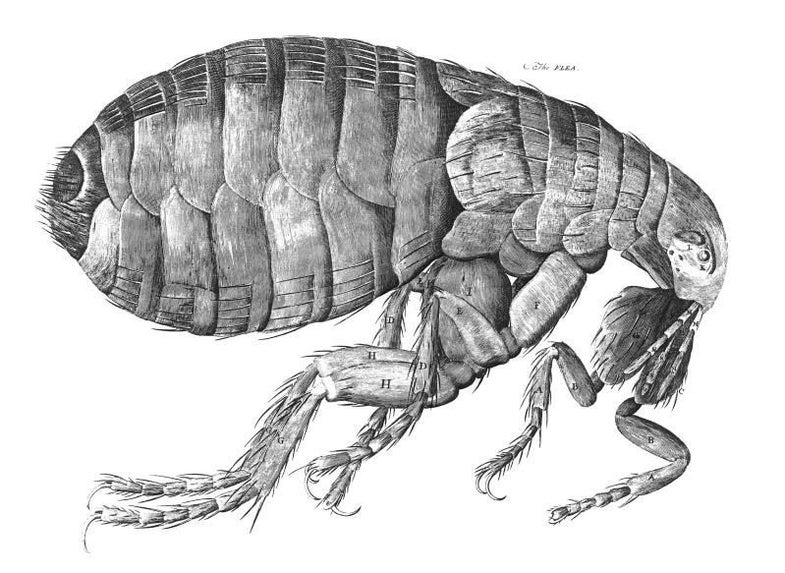 Bubonic Plague. Just the sound of it is enough to send a twinge of worry through your mind, even though it has been quite a while since an outbreak caused massive amounts of death and devastation. Sure, traces of the bacteria (Yersinia Pestis) that cause the nasty disease were found in the New York City subway, but there’s virtually no chance that New York will succumb to the disease in its current form. But back in the 14th century, these little bacteria caused the death of about 50 million people, earning it the nickname “the Black Death” and a reputation that would last centuries.

Rats aboard sailing ships get the blame for initially bringing plague-infected fleas to Europe. But during the aftermath of the Black Death (1347-1353 AD), outbreaks of plague flared up in population centers years apart for the next 400 years, leading to the idea that the disease had found a reservoir in Europe. Now, new research suggests that the real source of the later infections was likely from a more distant place.

In a paper published today in the Proceedings of the National Academy of Sciences, researchers looked at the history of outbreaks in Europe and compared them to records of tree rings in both Europe and Asia. Tree rings, the lines that accumulate inside of a tree’s trunk over time, are often used by scientists to look at what climate was like in history. Years that are dry and hot might result in thinner tree rings than cooler years with plenty of precipitation. Weather might seem like an unlikely link to disease, but the bubonic plague is generally thought to be transmitted by fleas, which are more active in warm weather.

“Warmer climate increases the activity of fleas and their ability to spread the bacterium from individual to individual,” author of the paper Nils Christian Stenseth told New Scientist. “We have previously shown that an increase of 1 degree Celsius doubles the prevalence [of plague] in wild rodents in central Asia.”

In this case, the researchers found that the plague outbreaks were preceded by warmer temperatures in Asia, while there was no correlation between temperature patterns in Europe. Of course travel between Europe and Asia wasn’t nearly as quick as it is today. The temperature spikes in Asia happened 15 years before an outbreak occurred in Europe, a lag that the researchers attribute to the length of the Silk Road trade routes.

They think the pattern went something like this: Warm weather in Asia caused more fleas and small rodents like gerbils to multiply. Then when cooler weather arrived, the rodent populations tumbled, and the bounty of fleas moved on to new hosts, like camels traveling the famous trade route. After a long journey, the flea population encountered rats, another excellent rodent host, in the harbor towns and stowed away on ships bound for Europe.

It’s a sweet story, with an ugly end.